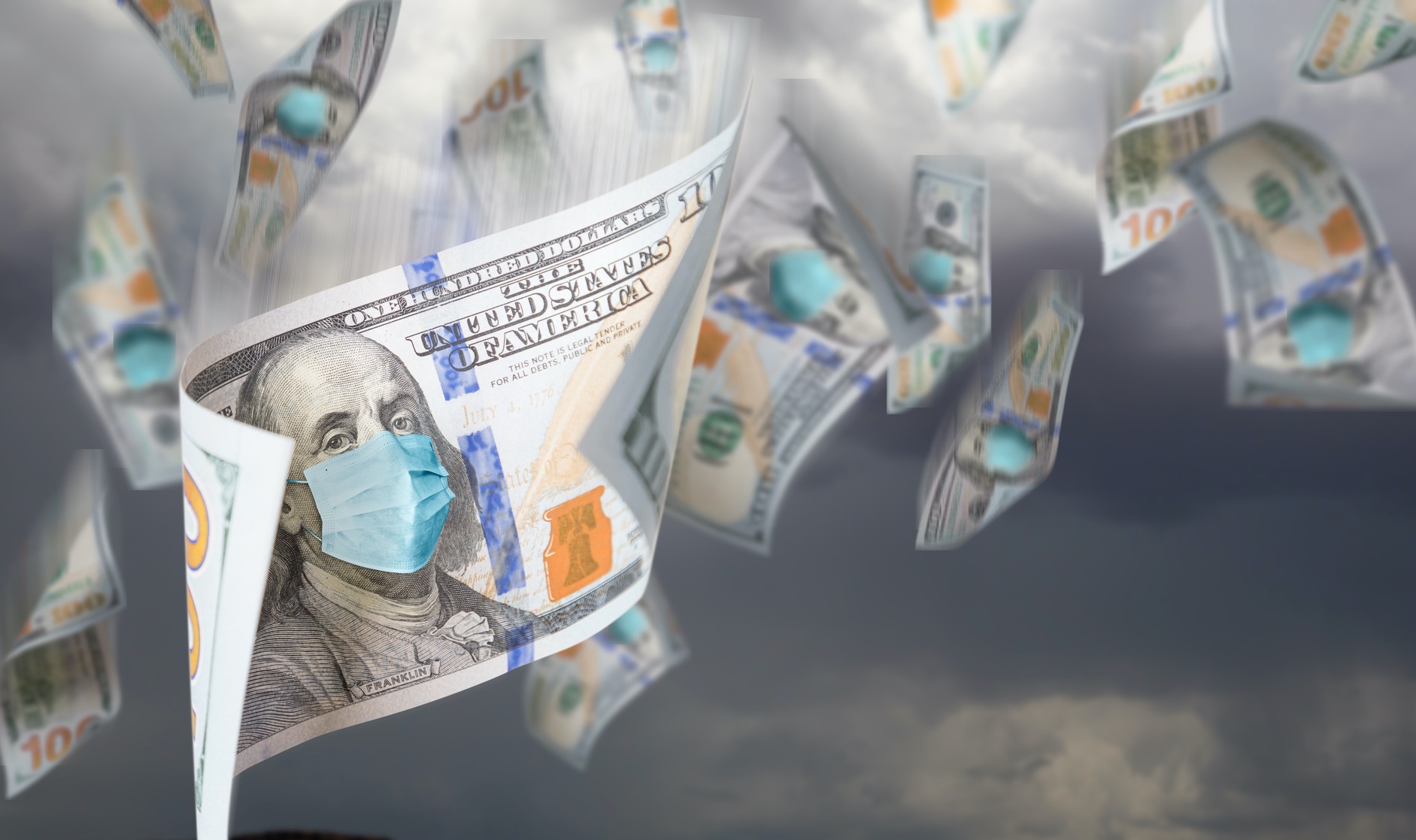 In case you haven’t been following the numbers, state government in South Carolina has grown by leaps and bounds in recent years – although positive outcomes associated with this massive, escalating investment in bureaucracy have been hard to find.

If anything, the Palmetto State has lost ground … and become less competitive during its latest era of obscenely big government.

Over the last decade (since fiscal year 2010-2011), state government has grown by astounding $10 billion – or 47.3 percent. In other words, government has expanded by $1 billion each year … every year … for a decade.

Government was set to expand by $2 billion (at least) during the fiscal year beginning on July 1, but fallout from the coronavirus pandemic put the brakes on that spending plan.

Even with initial revenue projections showing the virus-related shutdowns blowing a $1.1 billion hole in the state budget (with direr projections likely to come), the state has already received $1.9 billion in emergency “stimulus” money from the federal government.

That cash is being held by the S.C. Department of Administration (SCDOA) – which is in the process of determining how to spend it.

All told, that is $2.4 billion in federal money descending on Palmetto State government – a tab which obviously doesn’t include the stimulus checks mailed to individual South Carolinians (ahem), the federal unemployment benefits being doled out to the hundreds of thousands of citizens who have lost their jobs or the forgivable loans being provided to businesses across the state as part of the federal Paycheck Protection Program (PPP).

Obviously, we do not oppose every penny of that largesse …

From the beginning of this crisis, our news outlet has editorialized in favor of targeted relief being provided to individual citizens and small businesses directly impacted by the coronavirus-related shutdowns. Meanwhile, we have cautioned against the crisis being used as an excuse to bail out failed bureaucracies and well-heeled special interests.

“(Stimulus) cannot take the form of more bureaucratic bailouts and corporate cronyism … instead, it must come in the form of widespread relief for millions of middle-income and lower-income Americans who were already struggling to make ends meet before the virus hit,” we wrote two months ago as federal officials were still mulling their proposals.

Clearly our advice is not being heeded …

This week, the McMaster administration released a list of “potentially eligible financial needs” associated with the $1.9 billion in un-obligated stimulus funds placed under its authority.

First of all, the fact that state government is having to stop and figure out a wishlist for how it could use all of this federal money is quite telling.

Also … why are the Palmetto State’s worst-in-the-nation government-run schools (which are currently sitting on more than $1.5 billion in unrestricted cash reserves) receiving one $216 million bailout directly from the federal government and a second bailout from the fund controlled by McMaster.

We would argue they don’t need either …

Furthermore why is higher education – something state government shouldn’t be funding in the first place – getting any bailout money? Government says it wants to use the money to provide “emergency assistance” to students.

If that is the case … why not just cut them checks directly?

As we noted at the outset of this crisis, “the subsidization of non-core functions – and inefficiency in administering core functions – was already unfortunate … (b)ut in the trying days, months and years to come, it simply can no longer be tolerated.”

Citizens and small businesses who are currently bearing the brunt of the economic crisis do not need to convene task forces for the purpose of identifying “potential” needs.

Their needs are very real … and very acute. In fact, they were already hurting before the virus shutdowns hit … in no small part thanks to the fiscal liberalism of their elected leaders.

Also, it is important to remember state government is not in fiscal crisis – nor, in fact, is it even remotely close to fiscal crisis. South Carolina is still on track to end the current fiscal year on June 30 with a surplus – and the last time we checked state agencies were still sitting on nearly $4 billion in un-obligated reserve funds.

Against such a backdrop … why do any of these agencies need stimulus money?

Again, this news outlet has no issue with assistance being provided to those who genuinely need it – our only caveat has been that such help serve as a temporary stopgap, and not induce long-term dependency.

Clearly, South Carolina’s bureaucracies do not need the money … nor do the shady, politically connected “nonprofits” who have been feeding at the public trough for years.

Stay tuned: This news outlet will continue to track the flow of federal money into the Palmetto State over the coming weeks and months – including specific disbursements made by elected officials in the executive and legislative branches of government.