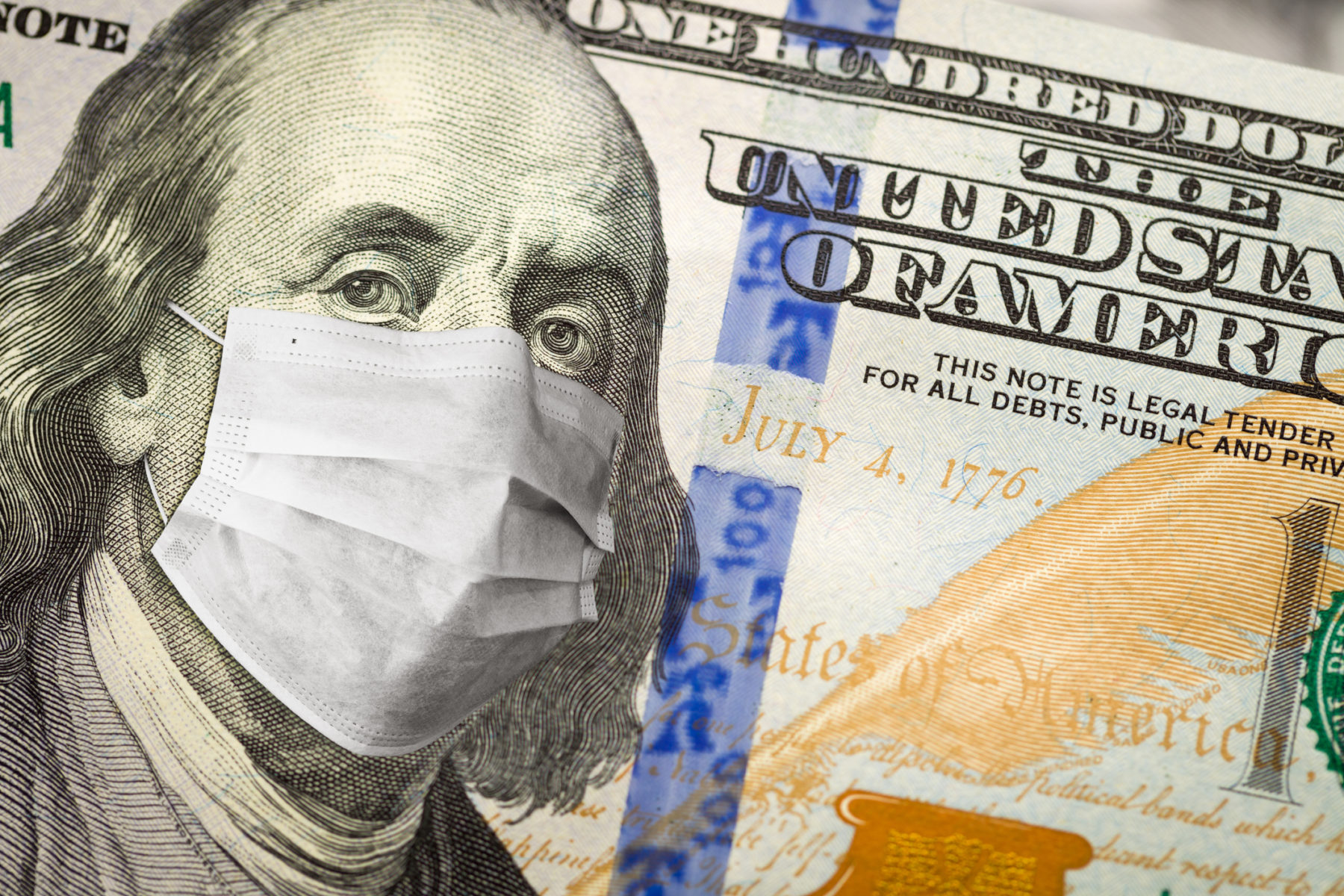 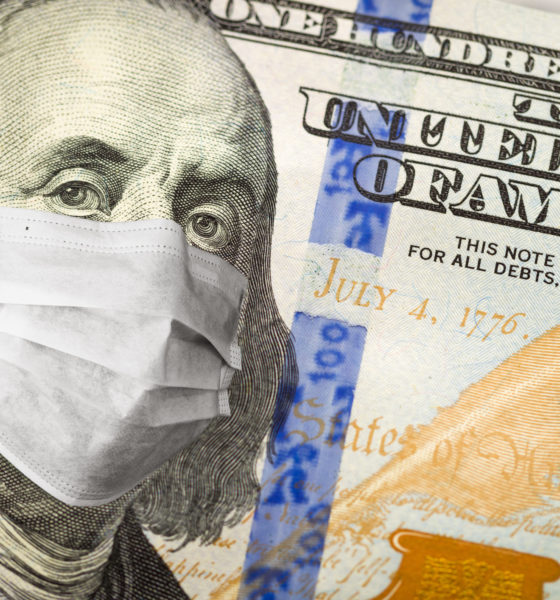 General fund revenues to South Carolina state government are being radically readjusted due to the economic impact of the 2019-2020 coronavirus pandemic. Estimates for this particular revenue stream – which accounts for approximately one-third of the state’s $30 billion budget – were downwardly revised on Friday by the S.C. Revenue and Fiscal Affairs (SCRFA) office.

SCRFA officials made two key downward revisions from their previous forecasts, which were published on February 19, 2020. First, projected revenue growth for the current fiscal year – which began on July 1, 2019 and ends on June 30 of this year – was revised downward by $507 million to $9.4 billion.

“In essence, the impact of COVID-19 in the last quarter of the fiscal year is expected to eliminate almost all of the revenue surplus previously anticipated for the fiscal year,” forecasters wrote in a memo obtained by this news outlet.

In other words, the projected loss of general fund revenue to the state as a result of the coronavirus is already $1.1 billion.

SCRFA officials are basing their assumptions on a projected 20 percent decline in national gross domestic product between April and June – “and a corresponding impact on South Carolina.”

However, they are expecting “a partial offset due (to) federal stimulus funds.”

“Revenue growth for the first six months of next fiscal year (i.e. the year beginning July 1) is expected to be zero percent with a return to normal growth starting in January 21,” they noted.

Their estimate is also predicated upon “economic and social restrictions being removed around June 1.”

The SCRFA clearly has not plugged in any calculus related to whether a second wave of the virus hits the United States in the fall.

Furthermore, as previously noted, general fund revenues constitute only around one-third of the total state budget. The largest portion of the spending plan?  “Other funds” – or monies collected from South Carolinians via fees, fines and other levies.  The proposed 2020-2021 budget approved by the S.C. House last month included $12.3 billion in spending from these “other funds” – up 3.4 percent from the $11.9 billion being spent in the current budget.

The SCRFA did not address these “other funds” in its analysis of the state’s revenue situation.

Furthermore, budget projections fail to account for the looming surge in food stamp spending. State lawmakers surreptitiously took food stamp spending out of the budget line for the S.C. Department of Social Services (SCDSS) in 2014 – simply deciding it would no longer count the appropriations against the budget total.

Lawmakers were supposed to approve an emergency budget plan this week that froze spending at its current levels – but that didn’t happen.

What did happen? Santee Cooper …

The chronically dishonest, debt-addled, abysmally managed government-run power provider threw a huge monkey wrench into legislative deliberations – effectively shutting them down for the foreseeable future (see here, here, here and here for our coverage of that drama).

As of this writing, though, forecasters do not expect revenues to “decline to a level that would require cuts to the base budget.” However, that could change when they meet again on May 14, 2020 to reassess the situation.

Our view? Whatever the new numbers show – for general fund revenues and for the other two-thirds of the state budget the SCRFA ignores in its projections – the bottom line is we are confronted with a once-in-a-lifetime opportunity to conduct a fundamental reprioritization of government.

“When the dust settles from all of this, a long-overdue reassessment of what American taxpayers should – and should not – be responsible for subsidizing must be undertaken,” we wrote last month. “The subsidization of non-core functions – and inefficiency in administering core functions – was already unfortunate. But in the trying days, months and years to come, it simply can no longer be tolerated.”

To view the SCRFA release in its entirety, click on (or scroll through) the link below …