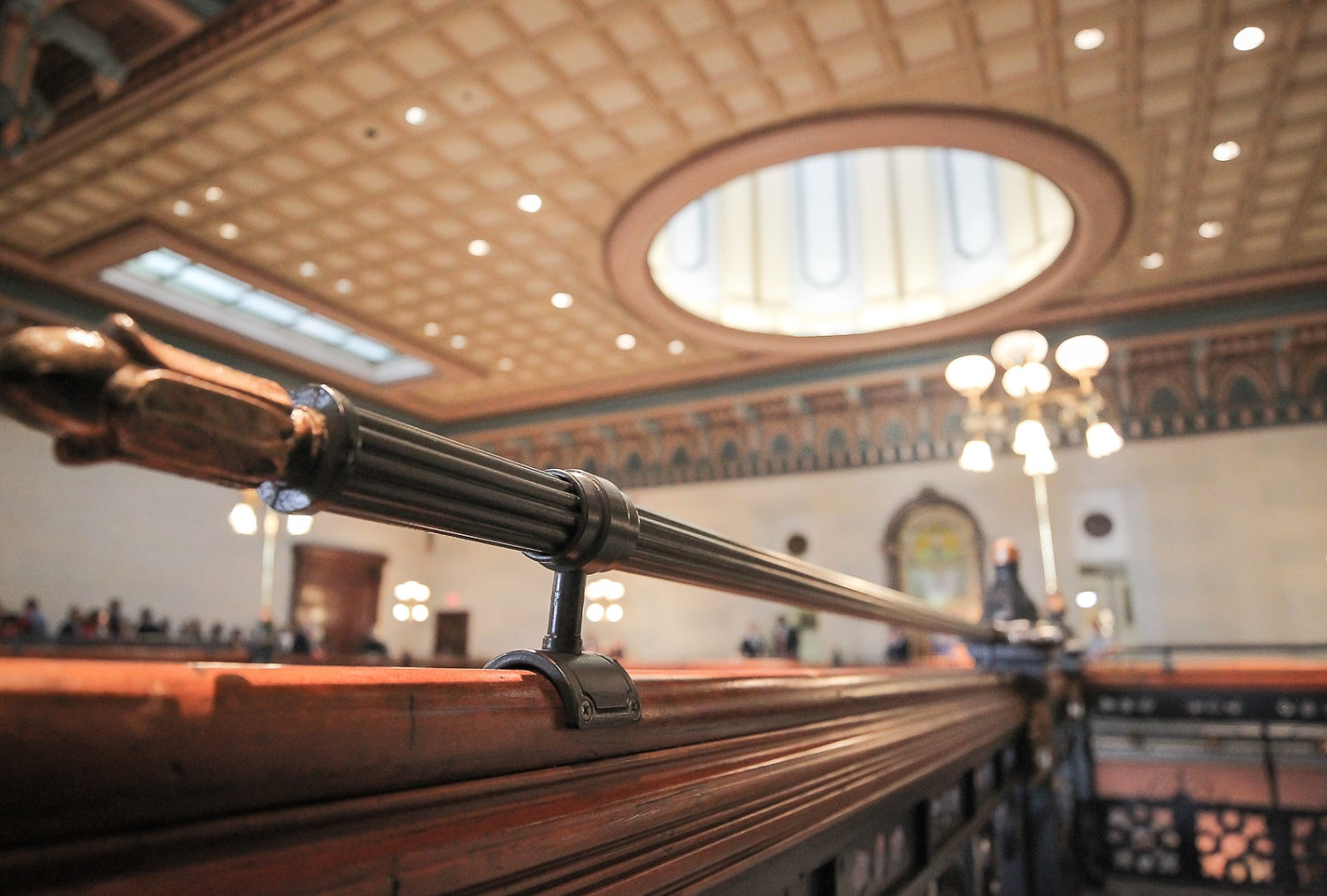 This news outlet has often argued that “Republican-controlled” leadership in “bright red” South Carolina isn’t all it is cracked up to be … and that the results (or lack thereof) it produces speak for themselves. Despite massive, escalating taxpayer investments in state and local government, the Palmetto State continues to lag behind the rest of the nation in positive outcomes … while soaring to the top of the charts in negative ones.

Compounding the problem? The fact that this ongoing failure is continually rewarded …

We are not alone in this perspective, either.

It is common knowledge that left-leaning “Republican” lawmakers comprise a governing majority with liberal Democrats. Together, this coalition grows government and raises taxes … yet the outcomes associated with this escalating investment/ obligation never improve.

Meanwhile, the executive branch of government puts up only token resistance … and under governor Henry McMaster, it has actually become part of the problem.

Another big part of the problem? Political appointees who advance the same big government philosophy. Again, you would think in a “bright red” state that executive and legislative appointments to key boards and commissions would be conservative men and women committed to limited government ideals.

You would be wrong …

Like the battle over spending appropriations, the battle over executive and legislative appointments is routinely won by the liberal governing majority … again, with predictable results.

According to our sources, a new group is organizing in the hopes of exposing this disconnect – and recommending more conservative appointment alternatives for GOP leaders to consider. This week, one of the leaders of this group confidentially provided us with a list of Democratic appointees at three key education boards – the S.C. Commission on Higher Education (SCCHE), the S.C. State Board of Education (SCSBE) and the S.C. Education Oversight Committee (SCEOC).

According to the source, all of the appointees are Democrats who have been placed in six-figure positions by an ostensibly GOP-controlled government. In one case, the appointment even drew praise from the leader of what is supposed to be South Carolina’s leading conservative advocacy group.

“I just want to keep pounding this theme of ‘we elect Republicans, but they hire Democrats to run the government,'” the source told us, leaving no doubt as to the core messaging of the campaign they are envisioning.

“Virtually all state boards and commissions are, by construction and practice, controlled by staff,” the source continued. “Staff manages the daily affairs, controls the flow of information, interprets the laws and regulations, hires staff, manages the relationships with experts, other departments and outside vendors, contractors and funders. As you can see, Democrat staff can easily control a committee and negate the will of the Republican voters.”

At the SCCHE, our source pointed to new president and executive director Rusty Monhollon – who makes $204,111 (not counting benefits and perks). Monhollon came to the Palmetto State last May from Missouri, where he was reportedly active in local Democratic party politics. Monhollon’s deputy – who also makes six figures from taxpayers – is another Democrat.

Monhollen was brought in to lead the agency following the 2018 fireworks between the commission’s former leadership and leading lawmakers.

At the SCSBE, board parliamentarian Cathy Hazelwood has donated to multiple Democratic candidates and supports several “socially progressive” organizations. Hazelwood makes $125,338 (not counting benefits and perks).

“I’m confident that Matthew’s sharp intellect, demonstrated initiative, and practical classroom insights will help chart a bright course both for the EOC’s future and most importantly for that of South Carolina’s students,” Weaver said in a statement last month announcing Ferguson’s hiring.

To be clear: We have nothing against Monhollon, Hazelwood or Ferguson. Partisan labels mean very little to us … and as we noted at the outset of this piece, they mean virtually nothing in South Carolina state government.

Hell, the two most powerful “Republicans” in the S.C. General Assembly – Hugh Leatherman and Luke Rankin – are party-switchers who began their careers as members of the Democratic party.

What never switched, though? Their big government ideologies.

Accordingly, we are not impugning any of these bureaucrats – nor are we disparaging their abilities, nor are we trying to get them fired from their six-figure posts (even though we believe the SCCHE and SCEOC are entirely superfluous agencies).

Our point is simply this: Republican leadership (a term that has become totally oxymoronic at this point) does not begat Republican government.

And some in positions of influence within state government are looking to call attention to that fact.