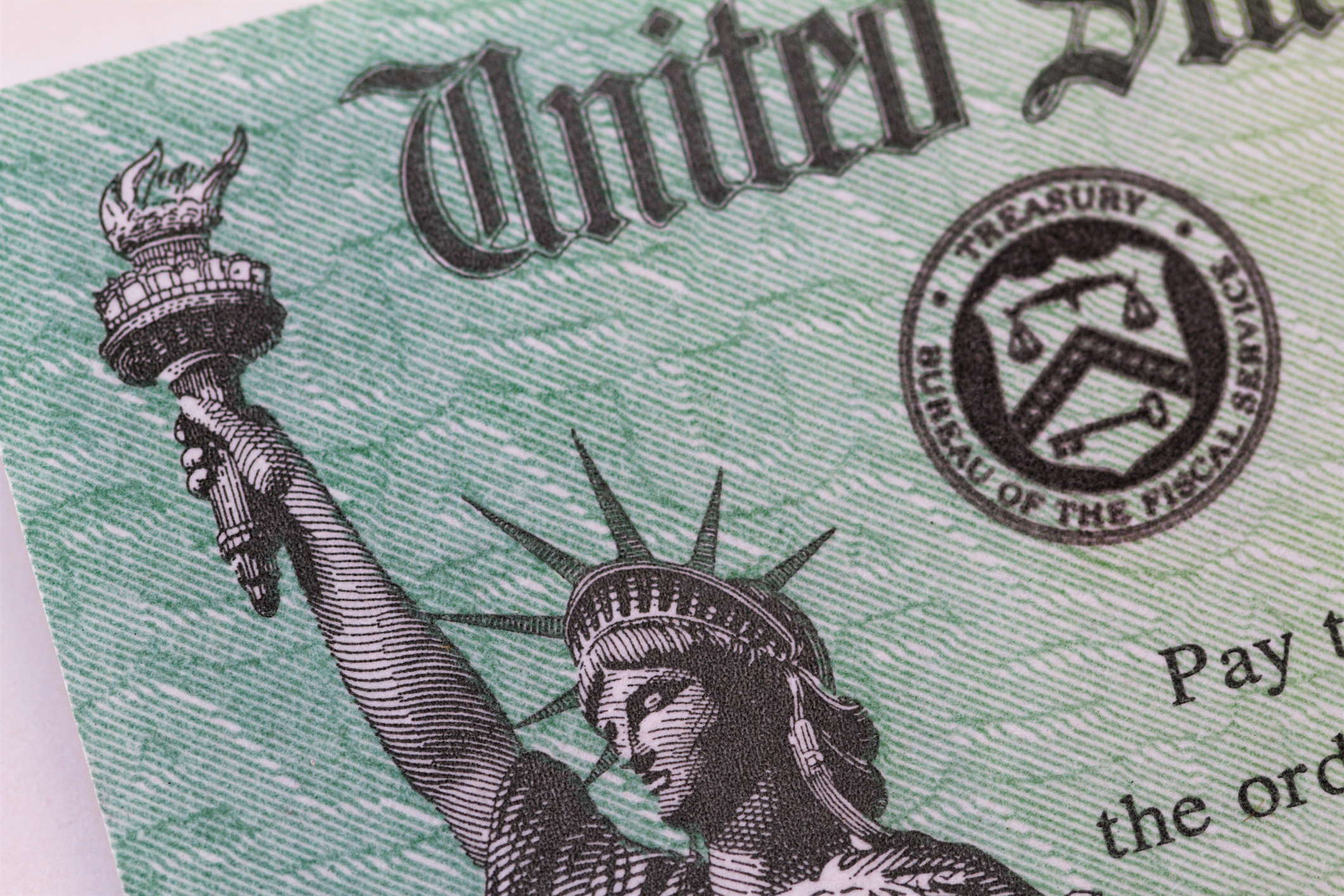 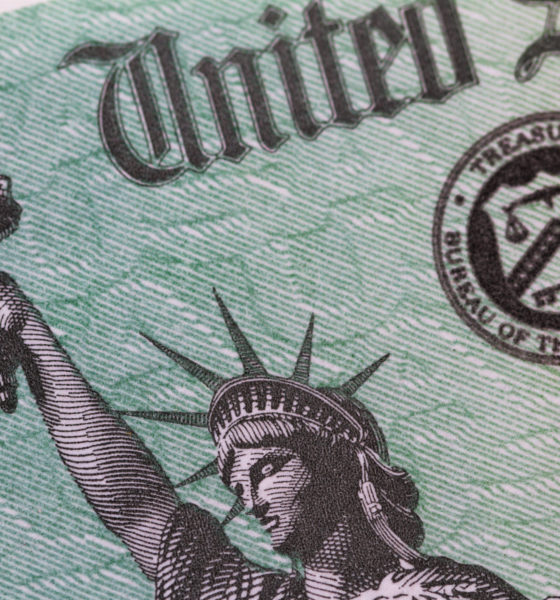 The Treasury couldn’t figure this out? Really?

The federal government’s coronavirus stimulus isn’t going to help one South Carolina Lowcountry man whose son-in-law reached out to us earlier today. Nor is it going to help an Upstate woman whose daughter pinged us via text message this morning.

Why not? Because the $1,200 stimulus payments were received by these two South Carolinians from the U.S. Treasury … after they died.

In fact, these two recipients had shuffled off their respective mortal coils months before the virus had even landed on America’s shores (or so we think).

“My father-in-law died just before Christmas last year,” our Lowcountry source told us.

Still, the deceased man’s account received a direct deposit in the amount of $1,200 this week as part of the $2.2 trillion law passed last month in response to the virus – which is wreaking havoc on millions of living people who have lost their jobs as a result of the societal shutdowns accompanying its spread.

Similarly, the woman who reached out to us reported receiving a direct deposit totaling $1,200 in the account of her deceased mother – who passed away around Thanksgiving.

“I can’t believe all deceased people would get a check!” the woman told us. “But then again, if they are going by who filed 2019 taxes, does that trigger a check deposit?”

Actually, stimulus checks are being cut (or money is being deposited into recipient accounts) based on who filed 2019 taxes. And if taxes haven’t yet been filed for last year (the new deadline isn’t until July 15), the Treasury is using 2018 returns. Obviously, that has the potential to expand the pool of deceased Americans who stand to benefit from the law.

We understand the coronavirus created an economic emergency in our nation (whether it should have or not is a matter for debate). Furthermore, we understand there was a need for short-term relief to help hose in need – in fact, we argued that all of the $2.2 trillion in the stimulus bill should go to individual earners and small businesses directly impacted by the economic fallout from the virus.

Seriously, though … could the Treasury not have run a screen of records to determine whether money was being doled out to dead people?

Or at least initiated such a process so as to minimize the problem?

According to the U.S. Centers for Disease Control and Prevention (CDC), an estimated 2.8 million Americans died in 2017 – the latest year for which data is available. That adds up to potentially $3.4 billion in stimulus money … assuming each one of those deceased Americans got a check for $1,200.

Stay tuned … we will update our readers in the event we hear of any additional deceased Americans receiving stimulus deposits (or checks) in the days and weeks to come.

The Medical Argument Against ‘Stay-At-Home’ Orders