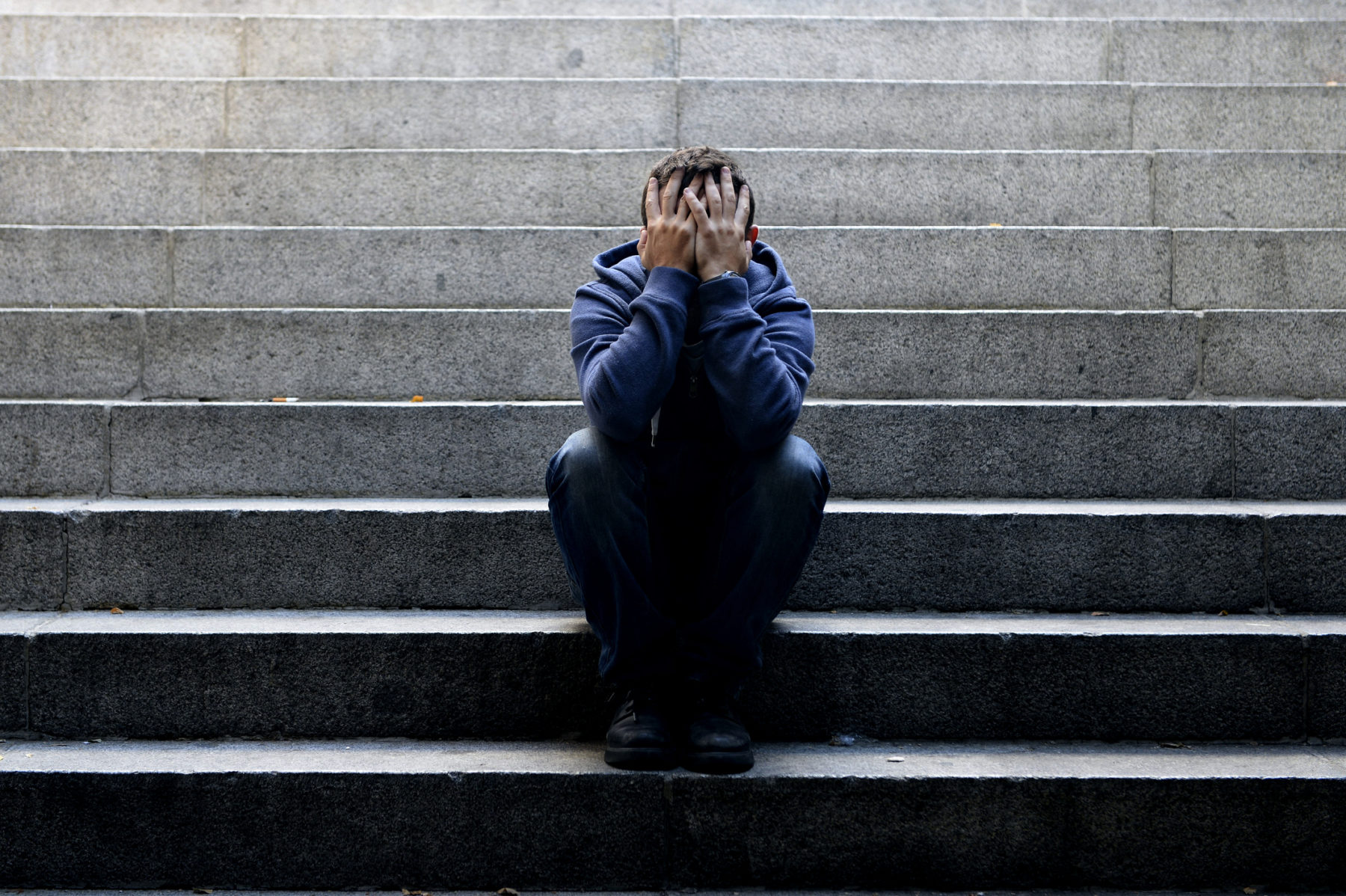 Another week, another positively brutal set of numbers for South Carolina’s work force – which was already among the nation’s most anemic before the coronavirus pandemic hit. And while the latest numbers are modestly better than the ones preceding them, the Palmetto State continues to be confronted by an unprecedented surge of sustained joblessness.

That means pressure will continue to grow on governor Henry McMaster to begin reopening the state – something emergency management officials told him he could have begun doing safely yesterday.

According to data released on Thursday morning by the S.C. Department of Employment and Workforce (SCDEW), another 65,159 South Carolinians filed initial unemployment claims during the week ending April 25.

Over the last six weeks, a staggering 406,889 South Carolinians have filed jobless claims – an average of 67,814 claims per week.  By comparison, the total number of initial claims filed during the week ending March 14, 2020 – the last normal week the Palmetto State economy will see in some time – was only 2,093.

Worth pointing out?  Those totals compromise only citizens who live and work in South Carolina. SCDEW did not release the total number of South Carolinians who work in other states but filed for unemployment insurance where they live.

“While this apparent trend is good news, the fact remains that we have a record number of unemployed people,” noted SCDEW executive director Dan Ellzey, whose agency continues to draw fire for its mishandling of the crisis.

Really? Excuse us while we search for the appropriate Captain Obvious .gif.

What sort of impact will these job losses have on the South Carolina workforce?

As of last month, the Palmetto State had a working-age population of just over 4.1 million – of which nearly 2.4 million (58.4 percent) were part of the labor force, according to data from the U.S. Bureau of Labor Statistics (BLS). That figure marked the fourth-lowest labor participation rate in the nation.

In other words, within the last six weeks an astounding 16.9 percent of the state’s workforce (and 9.9 percent of its total working age population) has filed for unemployment

According to Ellzey, his agency is “doing everything in our power to assist people in obtaining benefits and are preparing to help people find jobs when the economy turns around.”

SCDEW claimed this week it had doled out more than $585 million in benefits – a combination of state and federal money provided from the initial $2.2 trillion stimulus bill.

Unfortunately, the agency’s costly, much-maligned computerized benefits system continued to draw criticism from those who weren’t getting checks – as well as from a few honest citizens who told us the system gave them more money than they were entitled to receive.

“To say this boondoggle crashed and burned in response to the influx of coronavirus-related claims is putting it politely,” we noted last week.

To put that number in perspective, the American economy had gained 22.13 million jobs during the decade since the end of the Great Recession.

It lost all of them in six weeks … and another 8.18 million jobs on top of that.