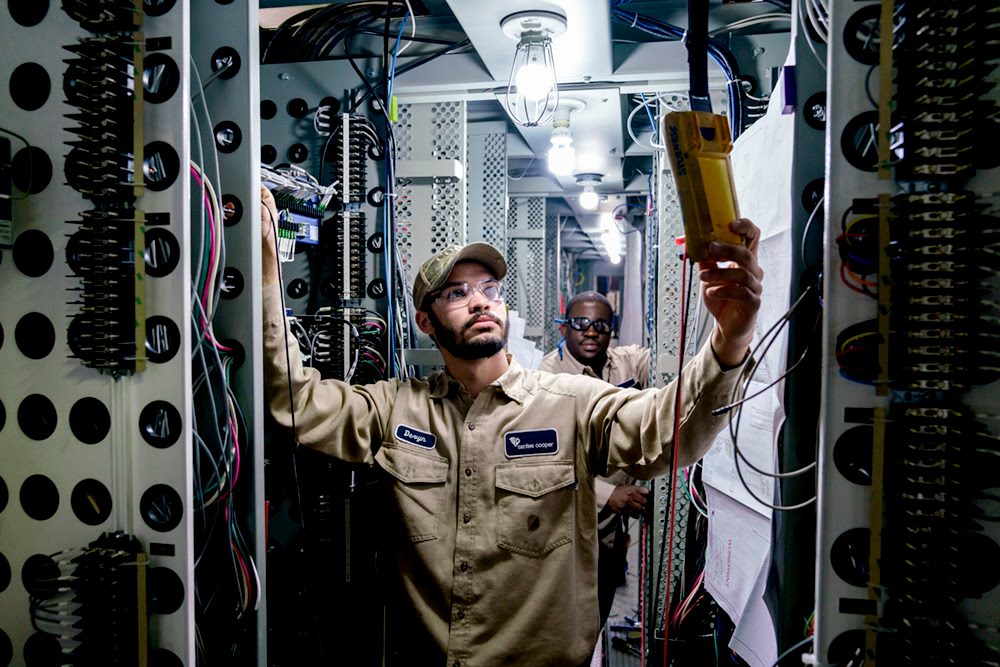 We rarely find ourselves in alignment with editorial board of South Carolina’s largest newspaper, The (Charleston, S.C.) Post and Courier. And even when we do agree with its opinions, we wonder sometimes where those views really came from …

This week, though, the paper hit the proverbial nail on the head with an editorial calling out the Palmetto State’s failed government-run utility, Santee Cooper.

Basically, the Post and Courier made the same points we have been making for months – which is that the state-owned power provider has been shamelessly violating the spirit (if not the letter) of a law intended to govern its potential sale to (or management by) a private sector provider.

The paper also agreed with us that this process was flawed from the very beginning via its lack of transparency.

“We were extremely troubled that the Legislature shrouded this entire process in secrecy,” the paper opined.

“Santee Cooper is a government-owned entity,” we wrote last summer. “A government agency is soliciting bids for its disposition. And government officials will ultimately select and vote on the winning solicitations. In other words, every bit of this process involves the government – and as such should be conducted in public.”

Irrespective of the demerits of the law, Santee Cooper has spent the last year skirting it … often brazenly so. The agency’s apparent goal? To generate enough smoke (and erect a sufficient number of mirrors) so as to obscure the fact that rates on its consumers are set to skyrocket …

Santee Cooper also appeared to be trying to torpedo any sale bid or management agreement … thus keeping the utility under state control for the foreseeable future with zero to no accountability.

Is that a good idea? Um, no. Santee Cooper and crony capitalist state leaders are directly responsible for the NukeGate disaster that has landed the state of South Carolina in its multi-billion dollar hole.

This $10 billion project – spurred on by lawmakers – was supposed to produce a pair of next-generation nuclear reactors in Fairfield county, South Carolina in 2016 and 2017, respectively.

The money was spent, but the project was never finished – and Santee Cooper and its private sector partner couldn’t afford the estimated $10-16 billion price tag necessary to complete it. On July 31, 2017 Santee Cooper pulled the plug on the boondoggle. Shortly thereafter, it was revealed executives at both utilities knew the project was doomed for years and didn’t warn the public.

As a result taxpayers are now out billions – including government debt and private investment risk that was essentially socialized by their “leaders” via the now-notorious 2007 “Base Load Review Act.”

Despite this disaster, Santee Cooper continues to believe government should remain in control of the management of a utility. And it is doing everything within its power to ensure this failed model is preserved.

Last September, its tone-deaf leaders were called out by executive branch officials and legislators for attempting to undercut the bidding process via offline negotiations with Atlanta, Georgia-based Southern Company.

We rebuked those machinations, arguing such meddling “further invalidates the process … and opens the state up to all sorts of costly litigation.”

Now that the administration of governor Henry McMaster has finally submitted bids to state lawmakers regarding the potential disposition of the utility, the Post and Courier and Palmetto politicians are echoing our previous calls for Santee Cooper to play it straight.

“Santee Cooper has to play by the rules,” the paper noted in its editorial, citing stipulations enumerated by S.C. Senate majority leader Shane Massey. “No communication with legislators outside the public hearings and no more newsletters, tweets, Facebook posts, videos or other communications that likely would result in employees or customers urging lawmakers to adopt that.”

In other words, no more overt propagandizing.

Not only that, the paper took it a step further – arguing lawmakers should hold such conduct against the utility as they deliberate.

“Lawmakers should consider any violation of the rules as they decide Santee Cooper’s fate,” it noted.

Such violations undercut the sale proposal submitted by Florida-based NextEra Energy and the management proposal offered by Virginia-based Dominion Energy.

“It’s essential that the utility not take any steps that change the conditions upon which NextEra’s and Dominion’s bids are based,” the editorial concluded.

Will Santee Cooper finally start following the law? We wouldn’t bet on it … but at least people are now wise to its game.