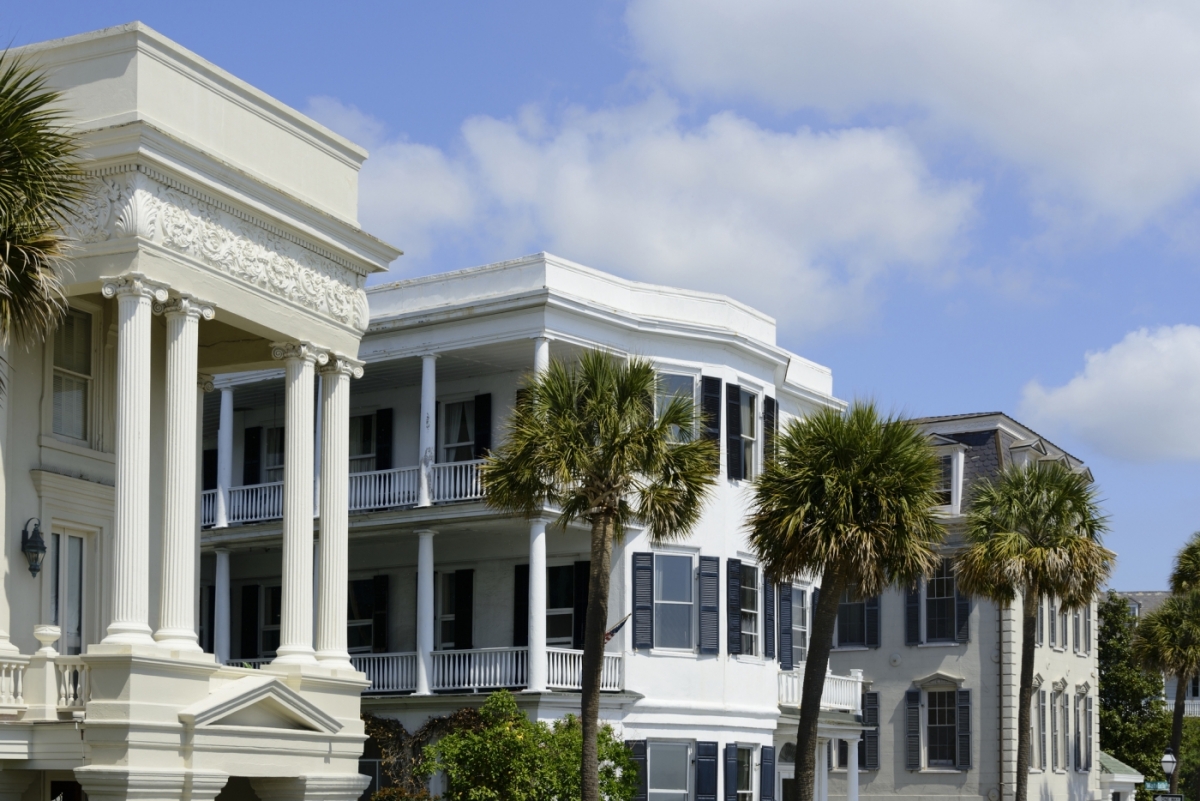 There was a time when we used to be exceedingly petty in our interactions with other news sources.  Indignities (perceived or actual) grated us … like when a rival publication failed to cite us as their source for a story they wrote about.  Or covered us in a manner we deemed to be unfair.

Today, though?  We don’t really care.

We are proud of what this news site has become … to the point we no longer require external validation.

Also, no one likes whiners.

Our policy remains simple: When other outlets break news, we credit them by name – and provide links to their coverage.  If that courtesy is reciprocated, great.  If it is not reciprocated, so be it.  The only microphone we control is our own, and as we note at the end of every article we publish it is available to anyone who wishes to use it.

Our job is to pursue the truth, locate the truth, expose the truth and (hopefully) place the truth in some sort of useful context for our readers … one that ideally advances good at the expense of evil.  We don’t always get it right, but we try our best to hit the mark and call it like we see it in that endeavor.

And protect those who put their faith in us …

Which leads us to today’s story about The (Charleston, S.C.) Post and Courier – an outlet that has emerged as the leading media source in the Palmetto State over the last few years.

We respect this paper and its reporters.  We have had differences with them (individually and collectively) in the past, but they have done some truly amazing work over the last few years and we applaud their heightened commitment to covering the state (and Palmetto politics in particular).

That wasn’t always our view, though.

Four years ago, we slammed the paper as being “in the business of establishment protection – not investigative journalism.”

“It exists to coddle and spin on behalf of powerful elected officials and institutions – not challenge or expose them on behalf of its readers,” we added.

Today, that is no longer the case … at all.

The Post and Courier – to its credit – has largely reversed this perception via its aggressive reporting on a whole host of fronts.  And while we still give the paper grief from time to time over its occasional playing of favorites, it has for the most part flipped the script from where it was four years ago.

Of course, a thread still hangs from its past … notably a federal investigation launched in 2008 into the paper’s publisher, Pierre Manigault.

As we exclusively reported in March of 2014, Manigault was the focus of an ongoing federal probe stemming the 2007 arrest of his longtime friend – former South Carolina state treasurer (and current reality show star) Thomas Ravenel.  At the peak of his political career, Ravenel was arrested on drug charges and forced to resign his statewide office.  His fall-from-grace is the stuff of Palmetto political legend – has been rehashed in detail on the national stage in recent weeks as the Lowcountry playboy deals with another set of allegations (and another criminal investigation).

Where will those probes end up for the star of Bravo TV’s Southern Charm?  Good question …

But another good question is this: Whatever happened to the investigation of Manigault?

As we reported in March of 2014, Manigault was reportedly “on the verge of being popped” by the office of former U.S. Attorney Walt Wilkins in early 2010.

“(Manigault) was openly discussing it with friends,” one source told us at the time. “According to him an announcement was imminent.”

However, the investigation came to an abrupt half after U.S. president Barack Obama’s choice for this office – Bill Nettles – was appointed.

According to our sources at the time, the decision to drop Manigault’s case had nothing to do with its merits and everything to do with the Obama administration’s “default setting” for dealing with high-level corruption.

“They would rather own someone – have that person work for them – than bust them,” one of our D.C. sources said of Obama’s administration. “It’s more profitable for them to have someone in their pocket than it is to have them in prison.”

So … is that what happened with Manigault?

Multiple sources inside the U.S. attorney’s office tell us that the resolution of Manigault’s case epitomized this curious/ corrupt approach to the pursuit of “justice.”

Specifically, these sources – all of whom were present at key meetings involving Manigault, his attorneys and federal prosecutors – tell us the U.S. attorney’s office repeatedly leveraged potential charges against the wealthy publisher in exchange for what the government hoped would be favorable coverage from his newspaper on a host of issues (including stories about the environment, drug decriminalization and criminal justice reform).

Let justice be done though the heavens fall, right?

If true, that would certainly explain a lot …

Nettles declined our invitation to speak on the record for this story.  Manigault was not immediately available to talk, and we never heard back from the Post and Courier’s executive editor, Mitch Pugh.

We respect that … and we certainly understand Manigault and the paper not weighing in on the matter, either.

Sources who support Nettles’ handling of the case tell us that while there is a “kernel of truth” to the underlying allegation – any contention that federal prosecutors traded (or attempted to trade) justice in Manigault’s case for positive stories from Manigault’s paper is a “vast overstatement.”

Even so, they admitted such arrangements were openly discussed during meetings related to the contemplated charges against him.

“There was a lot of discussion about the newspaper,” one pro-Nettles source told us.

According to this source, however, the idea of generating positive press for Obama administration priorities was ultimately dropped in response to resistance from Manigault.

“At the end (he said) my editors are very uncomfortable about there being a quid pro quo,” one source told us.  “He wanted to make sure the integrity of the newspaper was not compromised.”

In one instance, Nettles is alleged to have attempting leveraging Manigault directly – hoping to get his paper to cover issues related to death row inmates.

Sources close to the former U.S. attorney tell us this rumor is indeed accurate – but that by the time the alleged request was made Nettles had “already dismissed” the charges against Manigault, meaning there was no longer anything to be held over his head.

Other sources inside the office remember the timeline of these meetings quite differently … including several federal prosecutors who were said to have been so “disgusted” by what they saw on the Manigault case they refused to participate in future meetings.

“You want to know why people don’t trust the system?,” one federal prosecutor told us bluntly.  “This is why.”

To be clear: The only credible allegation against Manigault during this period of time involved recreational drug use.  Specifically, his alleged cocaine habit.  And obviously, this news site has long supported the decriminalization of cocaine and other recreational drugs.

But the real issue is the extent to which the federal government appears to have used this case to try and wield influence over public perception in the Palmetto State – basically blackmailing a guy in an effort get his paper to print things the Obama White House wanted printed.  At the very least, sources on all sides of this story agree the feds tried to manipulate the conversation over Manigault’s charges into a discussion over what the Post and Courier could do for the government … which is wildly inappropriate.

The question?  The extent to which Manigault and the paper cottoned to this improper line of deal-making …

Again, as noted at the outset of this piece we do not mean to impugn the good work the Post and Courier has been doing over the last few years.  The paper has put significant resources into its expanded coverage, and it shows.  Reporters like Jamie Lovegrove, for example, are doing some amazing work covering Palmetto politics … stories that materially enhance the marketplace of ideas in South Carolina.

We trust that work will continue …

What we hope ceases – immediately – are efforts by prosecutors to leverage cases like Manigault’s for political ends.  There is far too much real crime out there to be dealt with, and there is never a situation in which it is okay for the government to try and force feed coverage like this as part of the administration of “justice.”