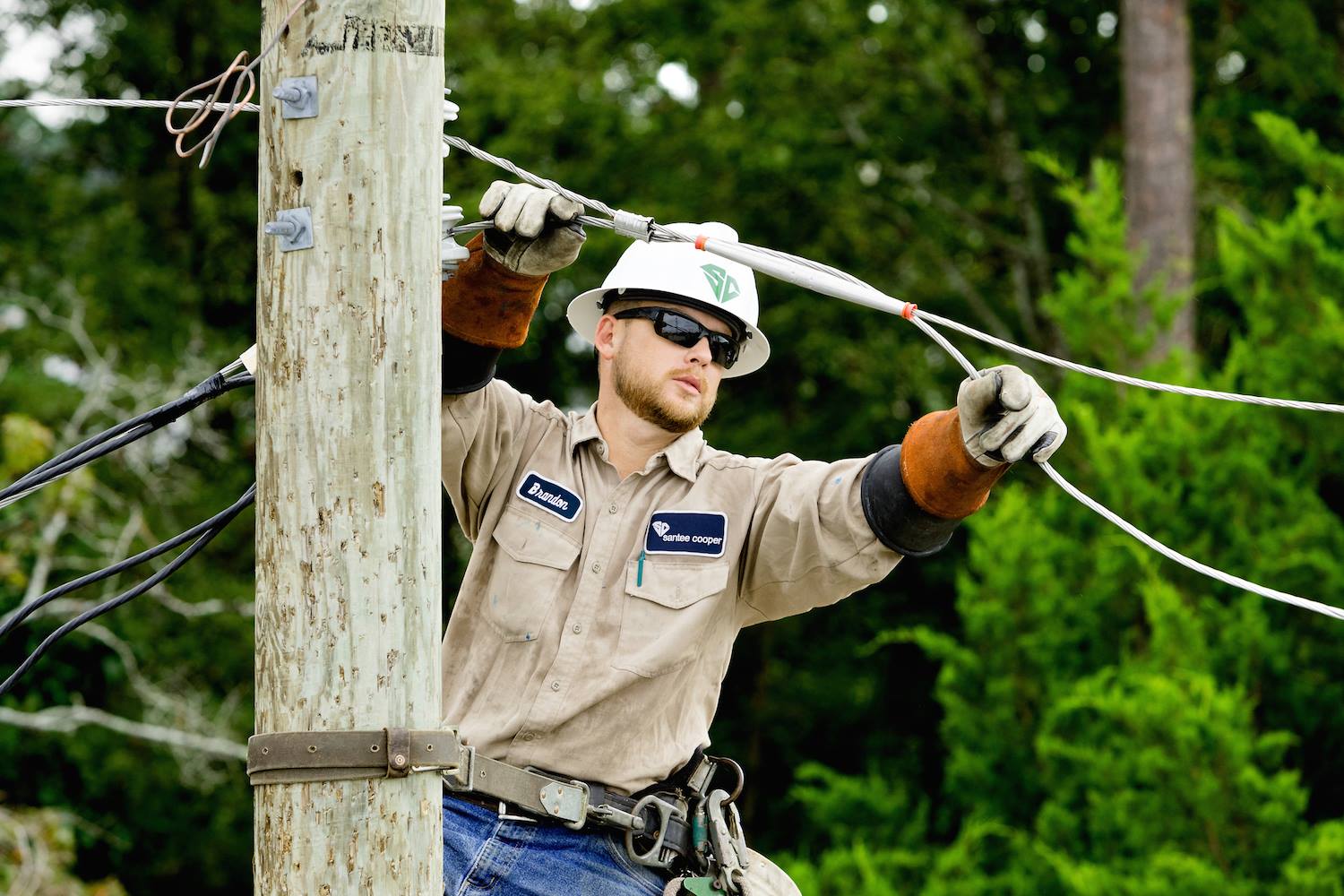 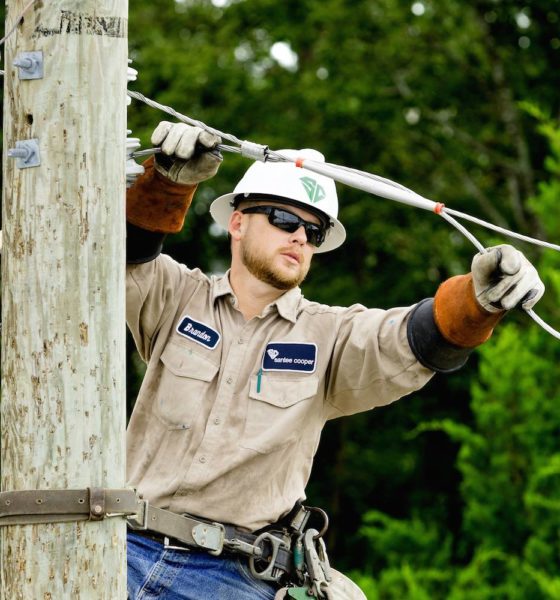 Government-run utility Santee Cooper – which has found itself in the direst of straits following the mother of all command economic boondoggles – will unveil its much-anticipated reform plan next week.

South Carolina’s state-run power provider – a case study against government intervention in the electricity business – says it will release the plan on Tuesday, September 3, 2019.

“A new day is dawning at Santee Cooper,” the utility boasted in its latest fact-challenged installment of, um, “facts.”

“Today, Santee Cooper is taking new steps to ensure a strong future for all of our customers and those we serve in South Carolina,” the missive continued. “We are carefully, prudently making the needed, difficult choices we know are required.”

What are those “difficult choices?” Good question … but we struggle to see any choice that doesn’t end with already overcharged ratepayers seeing significant increases in their monthly bills.

After all, Santee Cooper is suing to protect its right to do just that …

How did it land in this mess?

To recap: Beginning in 2008, Santee Cooper partnered with crony capitalist utility SCANA on the now-notorious #NukeGate project – which was supposed to produce a pair of next-generation, pressurized water reactors at the V.C. Summer nuclear generating station in Fairfield County, S.C.

With lawmakers enabling them, they borrowed billions of dollars and raised rates on consumers to subsidize the reactors’ construction.

On July 31, 2017, Santee Cooper’s leaders pulled the plug on these uncompleted reactors (above) after wasting nearly $10 billion on their botched construction. Compounding the problem? Documents released in September 2017 showed the utilities knew in 2016 (and perhaps earlier) that the project was doomed – yet they allegedly concealed this critical information from regulators (and the public) while continuing to raise rates and rack up additional debt.

In a better-managed culture, the political appointees and executives who ran Santee Cooper into the ground would have committed seppuku. In South Carolina, though, they received golden parachutes and ratepayer-subsidized criminal defense representation … while the rest of us continue paying the freight for these abandoned reactors.

Given the lies Santee Cooper has told in the past – lies which are now the focus of a sprawling criminal investigation – are we really supposed to take the utility at its word when it says things have changed?

“For the past several months, Santee Cooper has been developing a new business plan that is focused on improving performance, further reducing costs to customers, minimizing our carbon footprint, and building trust among our customers and other stakeholders,” the utility announced in previewing its proposal. “Details of that plan will be announced next week.”

As we have previously noted, Santee Cooper’s so-called “reform” plan is one of three options lawmakers will weigh in 2020 as they consider the future of this debt-addled behemoth. The other two options – selling the utility outright or allowing a private sector company to manage it – are currently in the hands of South Carolina governor Henry McMaster, whose administration has been tasked with submitting a sale proposal and management agreement to state lawmakers early next year.

This news outlet proposed selling Santee Cooper a dozen years ago when it could have netted the state billions of dollars. Unfortunately, state lawmakers refused to listen to us … choosing instead to allow the utility and its private sector partner to embark on its spectacularly failed command economic experiment.