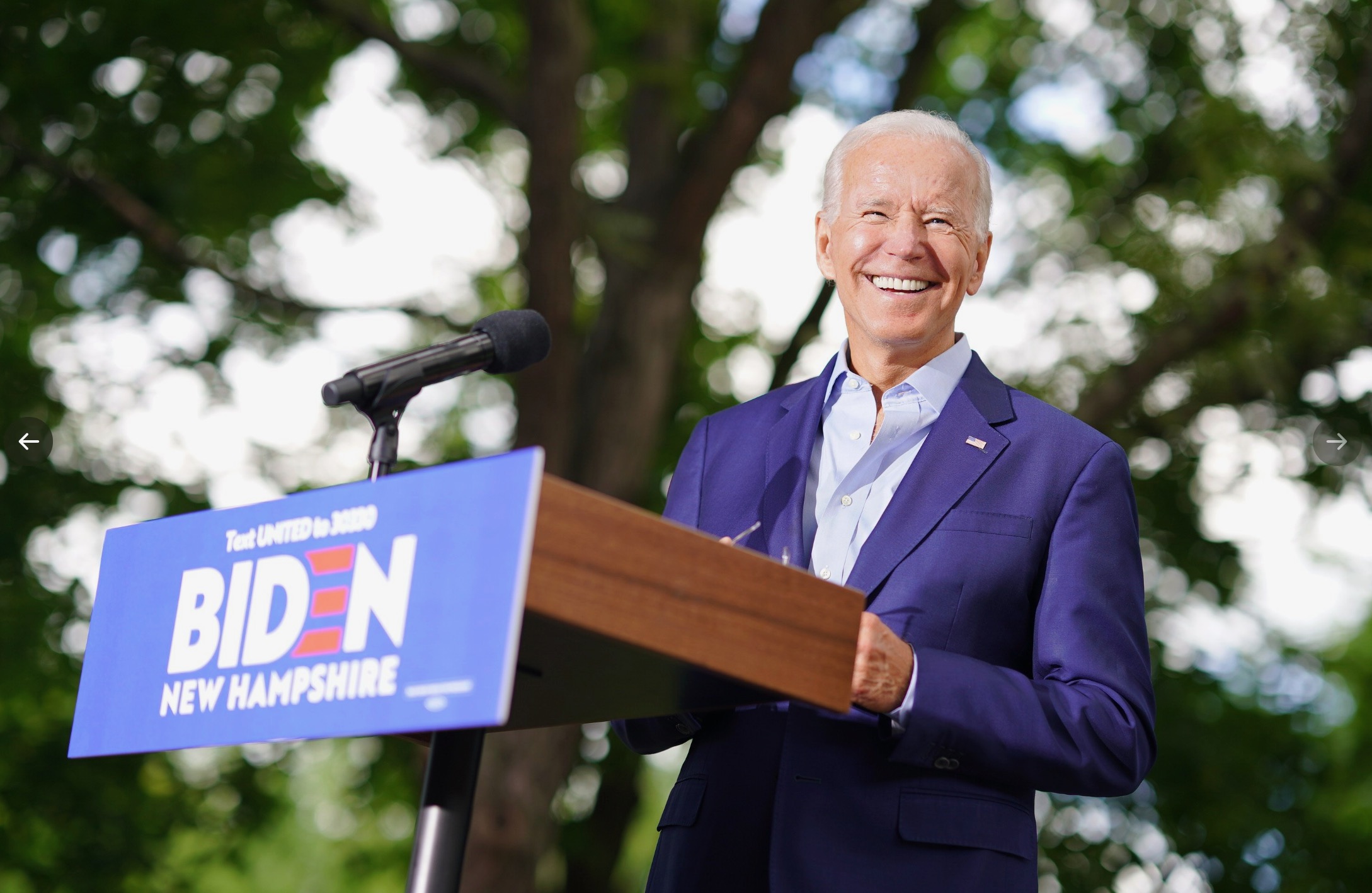 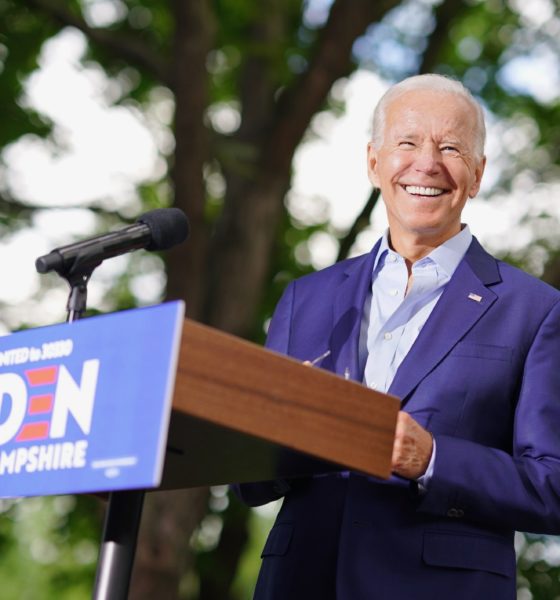 Democratic presidential frontrunner Joe Biden attempted to reassure supporters that he is mentally fit for the rigors of a modern-day presidential campaign after several costly and embarrassing gaffes on the campaign trail.

“I want to be clear, I’m not going nuts,” the 76-year-old career politician told a group of supporters in early-voting New Hampshire on Monday, referring to his failure to recall the location of a speech he gave a few hours earlier at Dartmouth College.

Talk about a curious self-diagnosis …

Biden’s confusion over the Dartmouth speech came just days after he mistakenly praised the state of Vermont … during a visit to Keene, New Hampshire.

“I love this place,” Biden told reporters. “Look, what’s not to like about Vermont in terms of the beauty of it?”

Republicans pounced on Biden’s “I’m not going nuts” self-diagnosis, with former U.S. House speaker Newt Gingrich referring to it as “the strangest campaign slogan ever.”

“It will be interesting to see how he recovers from planting the notion in voters mind(s),” Gingrich tweeted. “You could ask if he isn’t going nuts what is he doing?”

While we are loathe to give Gingrich (above) credit for anything, that is a good question …

After surviving several previous scandals, Biden’s mental gaffes appear to be catching up with him. A new poll from Monmouth University showed him in third place in the Democratic presidential race – narrowly trailing U.S. senator Elizabeth Warren of Massachusetts and U.S. senator Bernie Sanders of Vermont.

The poll finds a virtual three-way tie among Sanders (20 percent), Warren (20 percent), and Biden (19 percent) in the presidential nomination preferences of registered Democrats and Democratic-leaning voters across the country. Compared to Monmouth’s June poll, these results represent an increase in support for both Sanders (up from 14 percent) and Warren (up from 15 percent), and a significant drop for Biden (down from 32 percent).

Biden is still cruising in early-voting South Carolina thanks to strong support from black voters, although his sizable lead is far from stable … especially with the primary election still more than six months away.

Biden’s collapse would create a serious problem for moderate Democrats who are eager to see their party nominate a candidate who isn’t slightly to the left of a left-handed turn. Meanwhile, if Biden manages to survive and capture the Democratic nomination – a dubious proposition at this stage of the game – the radical socialist wing of his party could wind up sitting on its hands in the 2020 general election.

The ideological discord among the Democratic electorate is the only thing propping up U.S. president Donald Trump’s reelection prospects at the moment … although if the economy slides into a recession we do not think any amount of Democratic division can save the GOP incumbent.

At that point, even a stumbling, bumbling, fumbling Biden would probably be preferable to voters.