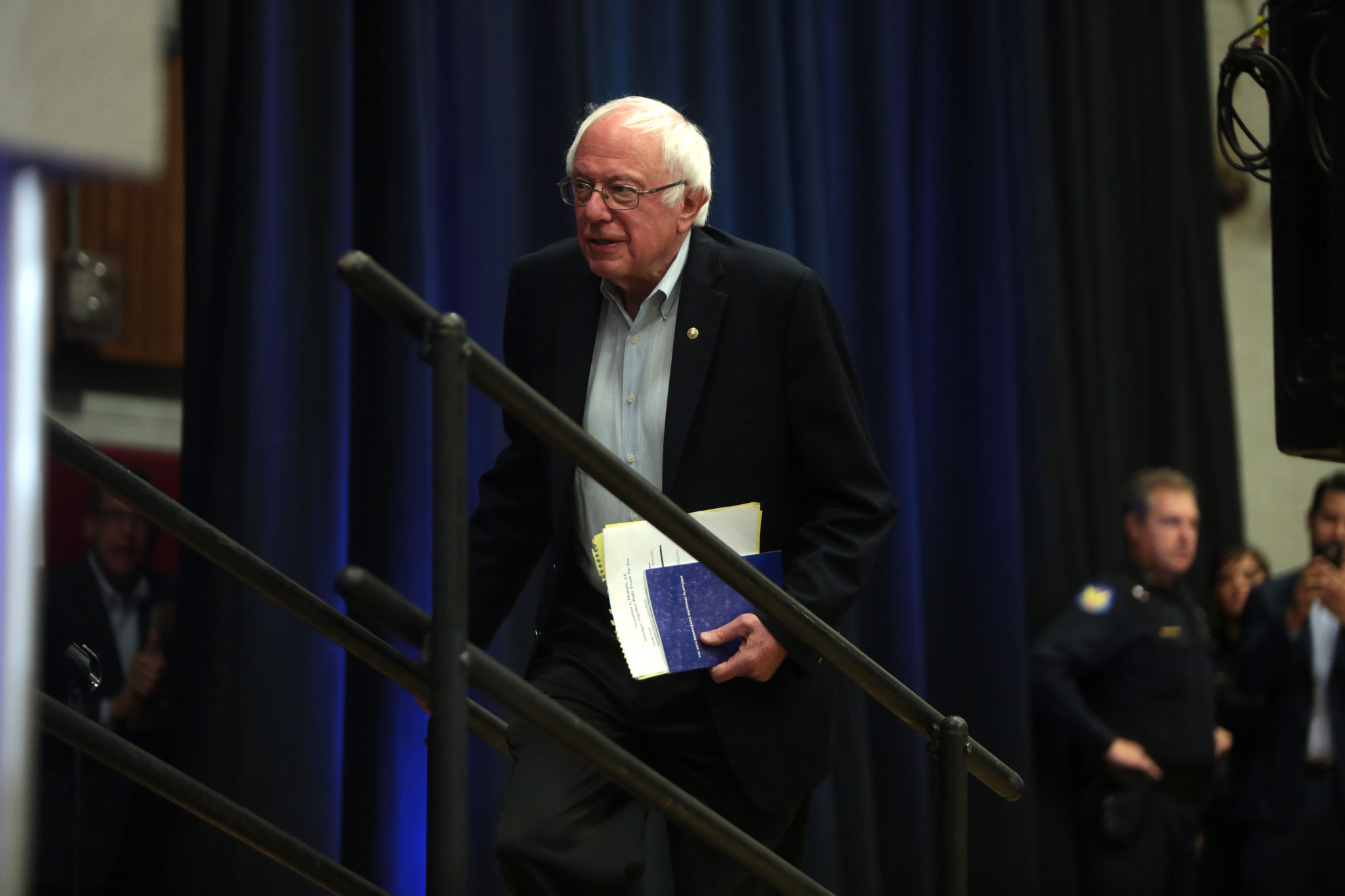 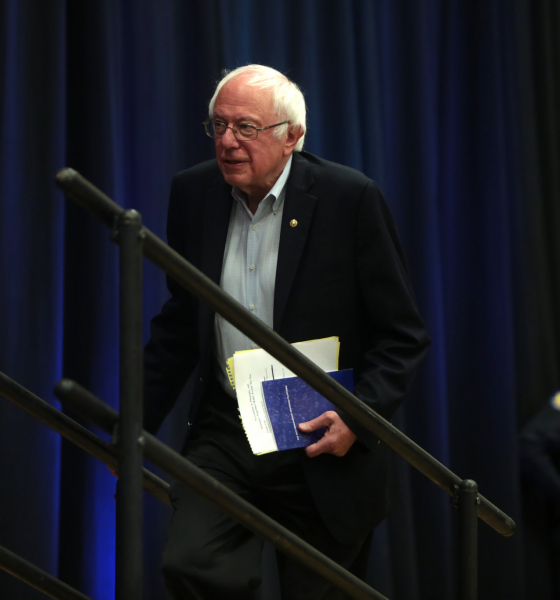 Socialist senator is running for president …

Denied his party’s nomination in 2016 by a rigged delegate process (and a barrage of negative press from in-the-tank corporate media outlets), progressive icon Bernie Sanders has decided to give it another go in 2020.

Sanders will run for the White House, he announced on Tuesday – the latest (and largest) name to enter a crowded, contentious field.

The socialist U.S. senator from Vermont faces a dramatically different electoral landscape this time, though, as Democrats have veered wildly to the left in the intervening four years on fiscal and social issues.  He also faces another date with “First in the South” primary voters in South Carolina – who emphatically rejected his populist progressivism in 2016.

Sanders biggest problem as he navigates another White House bid?  Multiple candidates – including many younger, hipper candidates  – have crowded the ideological space he previously had all to himself.  And while that is a testament to his ongoing influence on the ideological composition of the Democratic electorate, it could also complicate his efforts to become the party’s standard bearer against U.S. president Donald Trump.

Nevertheless, Sanders – who promised he would “go big” in 2020 – believes there is a path to victory for him amid the Democratic chaos and clutter.

“We began the political revolution in the 2016 campaign, and now it’s time to move that revolution forward,” the 77-year-old politician told Vermont public radio on Tuesday morning.

Sanders entered the 2016 race as a 57-point underdog to Hillary Clinton, but he fought his way to within single digits of the eventual Democratic nominee – who needed her bought-and-paid-for superdelegates to help seal a closer-than-expected primary fight.  This year, however, Sanders is a frontrunner – second only to U.S. vice president Joe Biden in early polls (although again, the 2020 field is still growing).

Already, five of Sanders’ colleagues in the U.S. Senate –  Cory Booker of New Jersey, Kirsten Gillibrand of New York, Kamala Harris of California, Amy Klobuchar of Minnesota and Elizabeth Warren of Massachusetts – have announced their presidential bids.  Also one of his top 2016 supporters, U.S. congresswoman Tulsi Gabbard of Hawai’i, is running – another sign that many believed the torch had been passed to a new generation of liberal.

Sanders hopes to build on his existing base via policy and polemics – essentially “out-liberaling” everyone else in the field over the coming months.  In other words, expect to hear a lot from him about green new deals, open borders, free college tuition, a national minimum wage, universal Medicaid and – of course – massive tax hikes to subsidize his socialist wishlist.

Also expect him to continue stoking the culture war with bizarre statements about how white voters are “uncomfortable” supporting black candidates – which will probably not help him much in South Carolina (home of the only black Republican in the U.S. Senate).

Our view on Sanders?

We always saw him as a credible, honest alternative to Clinton … and we jeered the Democratic establishment (and its media mouthpieces) for their unfair attacks against him in 2016.

Having said that, Sanders’ policies (and polemics) run completely counter to our twin ideals of freedom and free markets – and the price tag associated with his agenda is insanely impractical in any fiscal situation, let alone in a nation that is $22 trillion in debt.

The era of obscenely big government has failed America … but Sanders and socialist politicians of his ilk want to double-down (again) on the same failed approaches.  However such an agenda is packaged, it simply won’t work … although the further to the left radicals like Sanders can pull the Democrats, the wider the middle lane to the White House becomes.