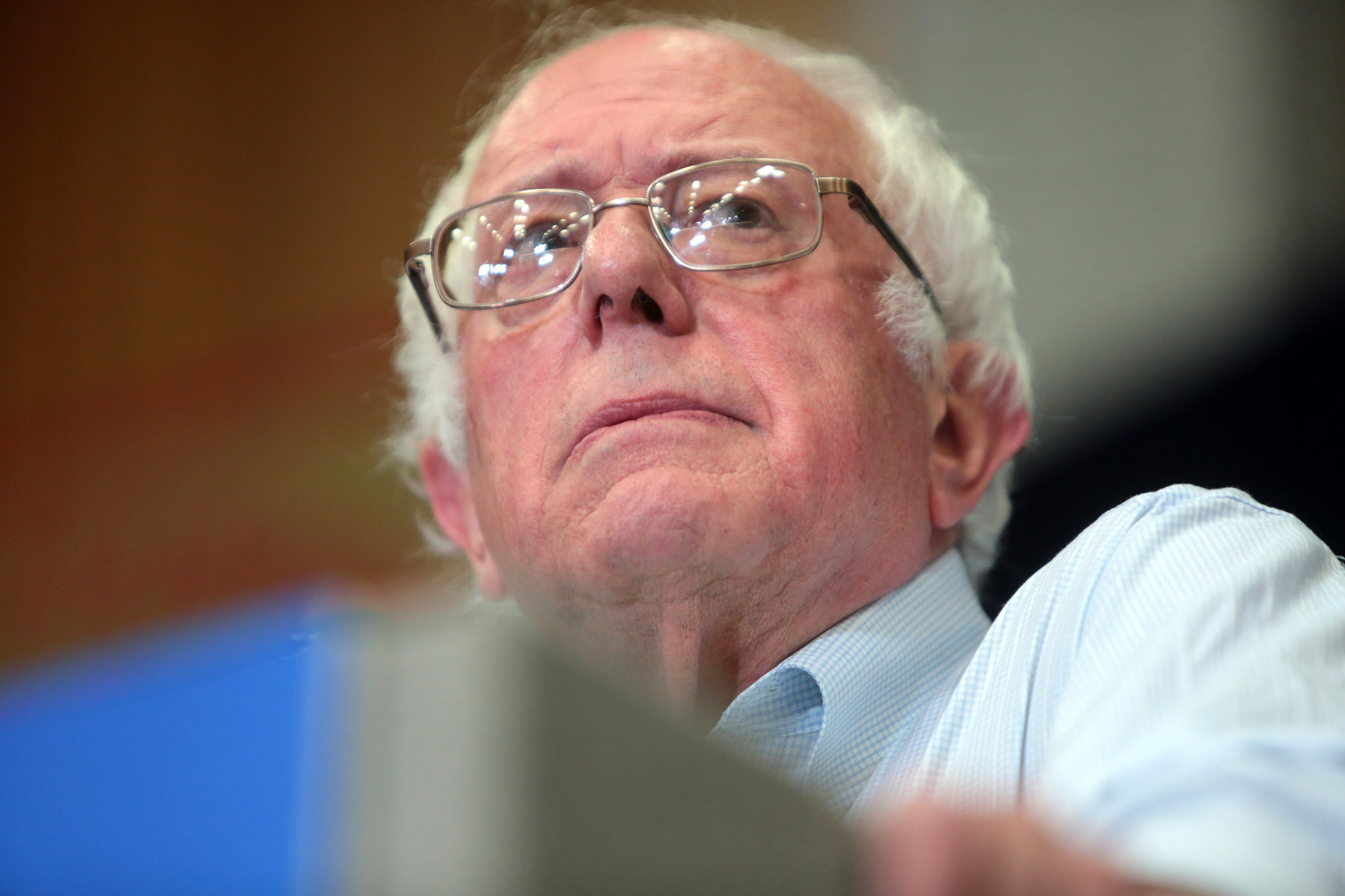 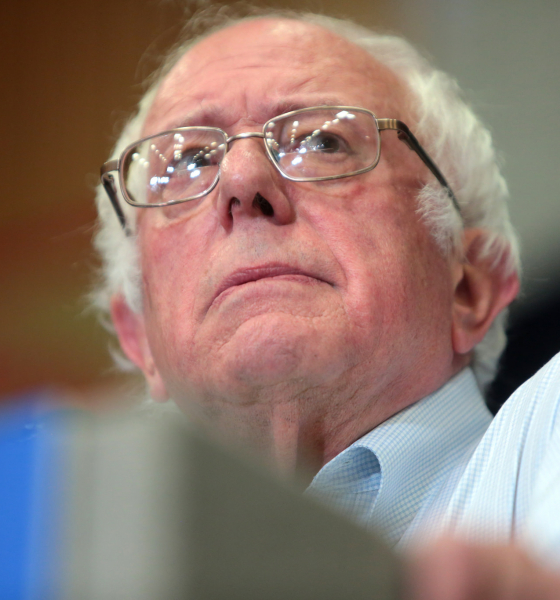 Bleed the rich schemes: Do they really address income inequality?

Socialist U.S. senator Bernie Sanders – one of the top Democratic prospects in the upcoming 2020 presidential race – wants to dramatically ramp up taxes on American estates.  It’s the latest in a series of “bleed the rich” proposals introduced by liberal politicians who are looking to position themselves as populist, progressive heroes (and heroines) heading into an election year.

“The fairest way to reduce wealth inequality, invest in the disappearing middle class and preserve our democracy is to enact a progressive estate tax on the inherited wealth of multi-millionaires and billionaires,” Sanders tweeted.

Really?  We think the best way to accomplish those objectives is to stop the federal government from spending so much damn money …

Anyway, Sanders calls his legislation the “For the 99.8 Percent Act” as he claims it will impact only 0.2 percent of the American population.

If approved, the bill would establish a 45 percent tax rate on estates valued between $3.5 million and $10 million (currently, estates are not taxed unless they are valued at more than $11.4 million).  This 45 percent tax rate would gradually rise to 77 percent on estates valued at $1 billion or more.  According to Sanders’ math, the plan would collect an additional $2.2 trillion from the family members of America’s 588 billionaires (three of whom are considering running against him for president).

Should make for some interesting campaign banter, right?

Look, we get that “bleed the rich” tax proposals like this are immensely popular at the moment given the rampant income inequality in this country (ahem, Barack Obama).  Also, it is hard to summon outrage against them because who is going to feel sorry for multi-millionaires, billionaires and their heirs?

You aren’t a multi-millionaire, billionaire and are never going to become one (or be related to one) … so why should you care?

Sanders’ proposal is summoning some outrage from the right, though.  Writing for The Washington Examiner, Tom Rogan (not a billionaire) castigated the death tax hike as “immoral” and called Sanders “a liar.”

That’s true … but Rogan’s best argument is that schemes like this distort the free market and penalize innovation and investment.

“We incentivize innovation and hard work with the promise of profit,” he wrote. “That’s why America generates the newest and best medicines, smart phones, cloud computing, high-technology machinery, etc.  What do you expect will happen if we penalize innovators to the degree Sanders wants to?  While some wealthy individuals will allocate their capital inefficiently before death to avoid Sanders’ socialist theft, many others will simply move abroad.  And they’ ll take their investments, innovation, and yes, their wealth with them.”

Make no mistake: The income gap is a serious issue and it needs to be addressed.  So is the problem of America’s deteriorating middle class, which got the short end of the stick in the 2017 Republican tax cut (a law which dramatically reduced estate taxes, incidentally).

But we believe the best way to attack income inequality is to go after the insidious government-corporate collaboratives that fuel rampant crony capitalism across our country.  As long as government is using taxpayer subsidies to invest in speculative business deals and doling out all manner of corporate subsidies (at the federal, state and local level), we will continue to see the rich get richer, the poor get poorer and the middle class left holding the bag.

We will also continue to see rampant corruption and self-dealing in Washington, D.C. as well as state houses and city halls all over our country.

It would be one thing if Sanders were proposing a massive death tax hike in order to subsidize broad-based middle class tax cuts.   We would probably oppose that idea, too, don’t get us wrong – but at least that would be a consumer-driven construct.

Giving the federal government another $2.2 trillion to play with?  No thank you …

Got something you’d like to say in response to one of our stories? Please feel free to submit your own guest column or letter to the editor via-email HERE. Got a tip for us? CLICK HERE. Got a technical question or a glitch to report? CLICK HERE. Want to support what we’re doing? SUBSCRIBE HERE.
Banner: Flickr/ Gage Skidmore