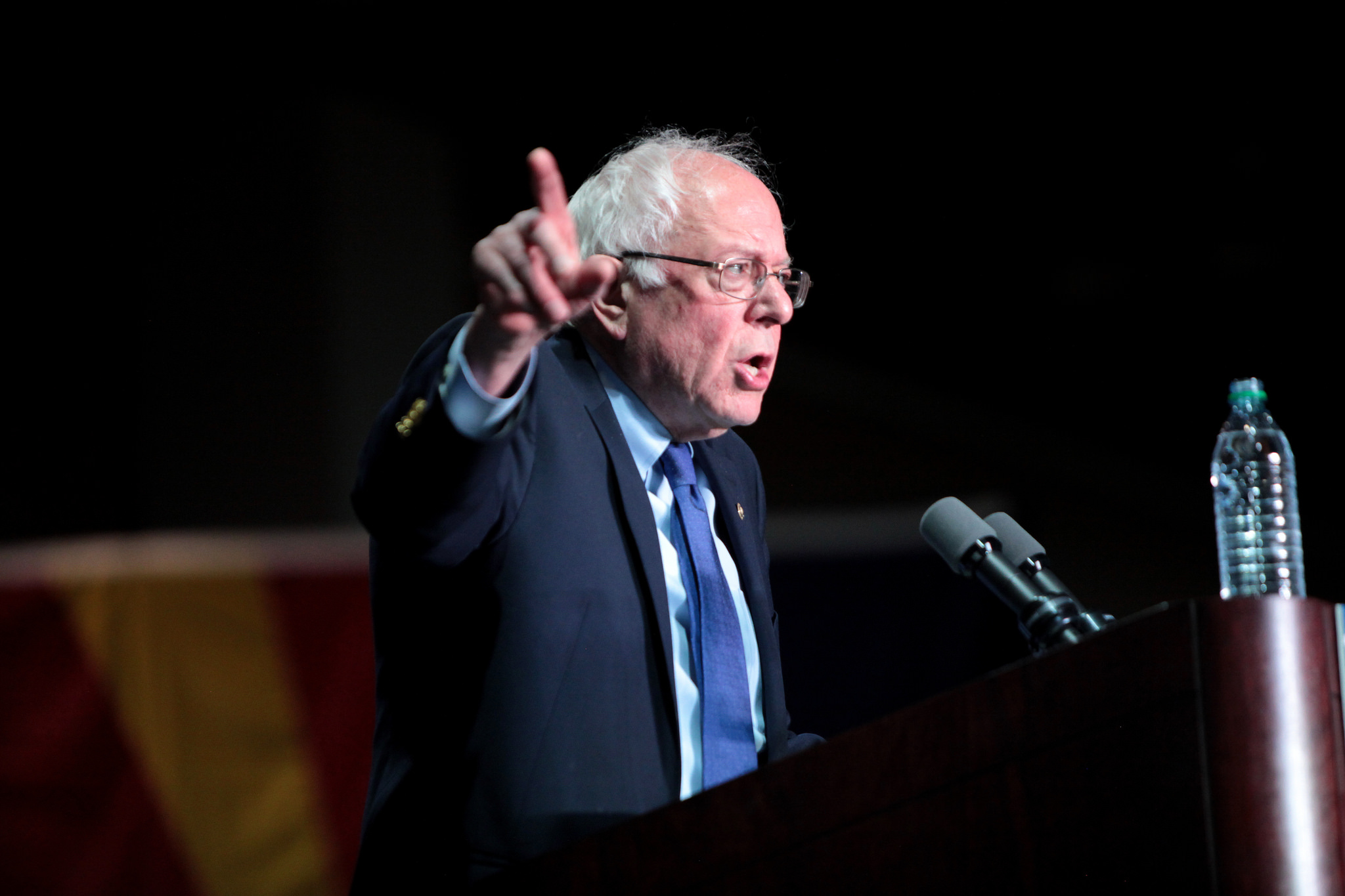 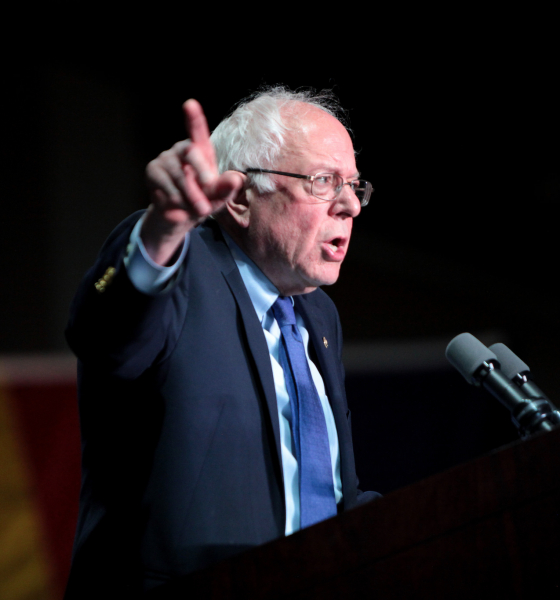 Will progressives want their socialism in a different package in 2020, though?

The braintrust of socialist U.S. senator Bernie Sanders gathered in Vermont last weekend for a retreat aimed at formulating the 77-year-old politician’s 2020 presidential plans, according to reporter Steve Peoples of The Associated Press.

Sanders – who had the 2016 Democratic nomination stolen from him – appears unconcerned that a field loaded with younger progressive candidates is emerging ahead of the upcoming election.

He seems to be readying a run regardless … and not only that, a “much bigger” operation than the one which took the progressive movement by storm two years ago.

“This time, he starts off as a front-runner, or one of the front-runners,” Sanders’ 2016 campaign manager Jeff Weaver told Peoples. “It’ll be a much bigger campaign if he runs again, in terms of the size of the operation.”

Weaver is correct: Sanders would start off as a frontrunner … perhaps even more so than Hillary Clinton, the defeated 2016 nominee who is also looking at running again in 2020.  But with so many up-and-coming liberal luminaries looking to throw their hats in the ring in the coming race, Sanders will have a hard time getting younger Democrats to coalesce around his candidacy the way they did in 2016.

Seriously … who wants to take their socialism from a curmudgeon when it is also available via any number of younger, more attractive packages?  You know … like Beto O’Rourke of Texas, Kamala Harris of California or Cory Booker of New Jersey?

Also working against Sanders and Clinton?  The fact that Democrats in Washington, D.C. are poised to elect the same trio of aging liberals who led them the last time the party controlled the U.S. House – Nancy Pelosi, Steny Hoyer and Jim Clyburn. 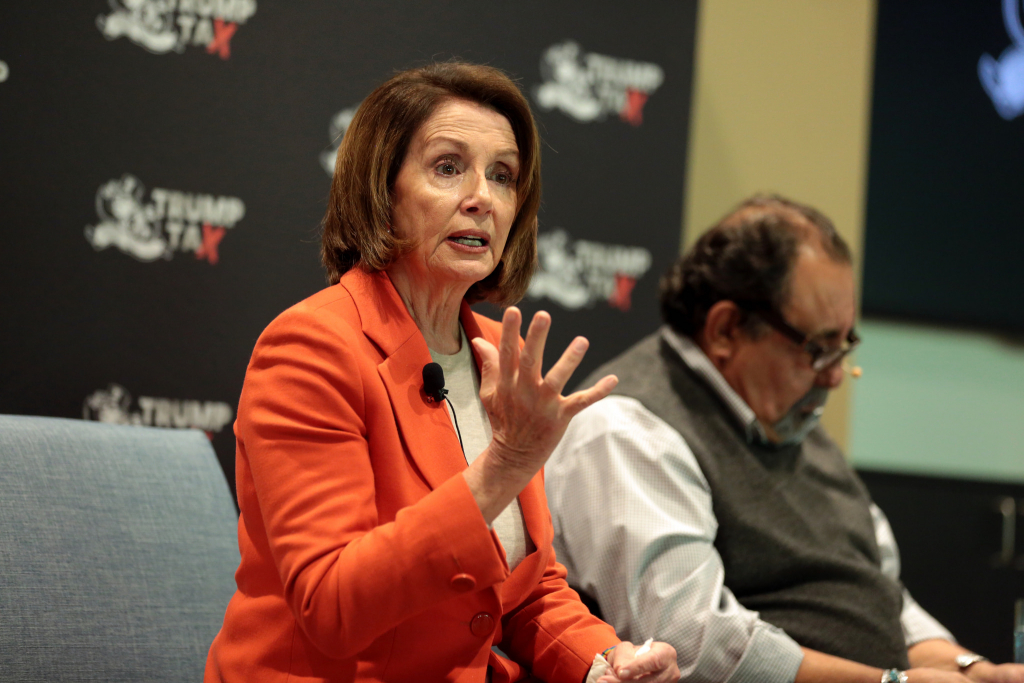 If their leadership falls flat, calls are likely to intensify for a “new generation” of Democratic leaders to take the reins …

Sanders has said he will stand aside if he believes another candidate offers Democrats a better chance of defeating U.S. president Donald Trump in two years, but so far he has given no indication such a candidate has emerged.

Our view on Sanders?  We appreciate his honesty on the issues, but electing him (or any of the other socialists currently masquerading as Democrats) would be absolutely catastrophic for the American Republic.

Open borders, higher taxes, more deficit spending, government-run health care and the rest of the far left agenda would, if implemented, plunge this nation even deeper into the dystopian abyss – it doesn’t matter how such views are packaged.

Accordingly, we will oppose any candidate espousing these beliefs … although they are always welcome to grab our microphone and make their case to voters here in the “First in the South” presidential primary state of South Carolina.