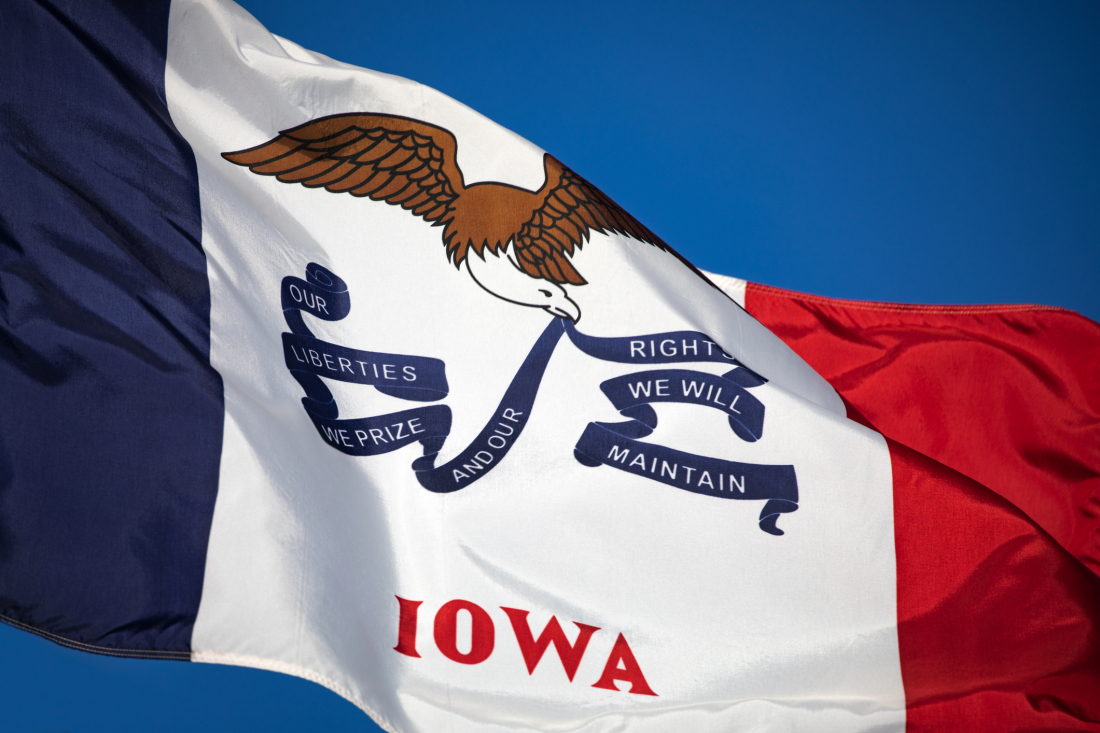 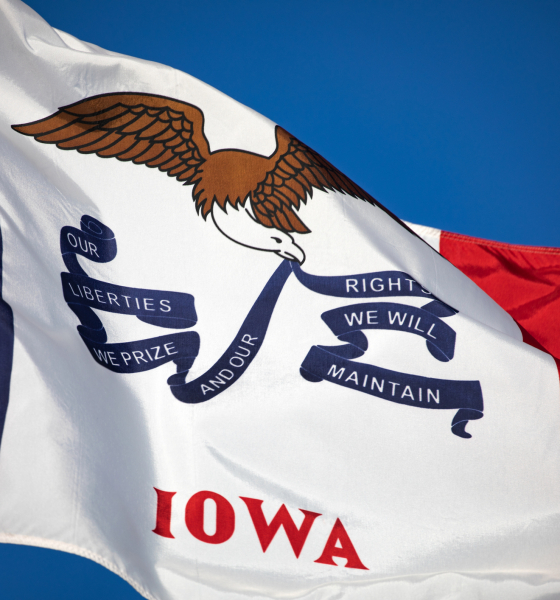 With decision time approaching for the cavalcade of Democratic contenders for the White House in 2020, way-too-early polling data from Iowa shows former U.S. vice-president Joe Biden enjoying a double-digit lead over his would-be rivals in this key early-voting state.

No other candidate drew more than three percent support …

One of two billionaires eyeing a Democratic bid for the White House – former New York mayor Michael Bloomberg – drew the backing of three percent of respondents.  The other – Tom Steyer of California – did not register one percent support in the survey.

Obviously Biden and Sanders are far better known than any of their rivals at this early stage of the race.  That means their positioning in this poll is likely due more to name identification (and familiarity) than any particular affinity for their candidacies.

This would also suggest both candidates could encounter difficulty maintaining their positions in the months to come as others in the field become better known.

Speaking of those “other” candidates, the 11 percent showing from O’Rourke is especially impressive considering the 46-year-old El Paso native has never run for national office.  O’Rourke lost his bid for the U.S. Senate in Texas last month to Ted Cruz, but his better-than-expected showing and stratospheric campaign fundraising totals were not lost on anyone.

O’Rourke stated definitively during his 2018 campaign that he would not seek the presidency in 2020, but he appears to be recalibrating – no doubt due to numbers like these.

Worth noting?  The Register poll did not include Hillary Clinton, who has apparently not ruled out a 2020 campaign.

Clinton edged Sanders in Iowa in 2016 by 0.2 percentage points – the closest race in caucus history.  In 2008, Clinton finished in third place in Iowa behind John Edwards and eventual winner Barack Obama.

As we noted in our most recent review of the 2020 Democratic field, we believe electing any among the current slate of candidates “would be absolutely catastrophic for the American Republic.”

“Open borders, higher taxes, more deficit spending, government-run health care and the rest of the far left agenda would, if implemented, plunge this nation even deeper into the dystopian abyss,” we noted at the time.

Accordingly, we will oppose any candidate espousing these beliefs … although they are always welcome to grab our microphone and make their case directly to voters here in the “First in the South” presidential primary state of South Carolina.

This news outlet endorsed Donald Trump in both the primary and general election cycles in 2016, but based on the litany of betrayals perpetrated by his administration over the last two years there is no way in hell we will be endorsing him again in 2020.

In fact as we noted last week, “we hope 2020 is the year that ushers in a wave of credible independent candidates who are not beholden to the two-party system – which we maintain is badly broken and not representative of most citizens and taxpayers.”