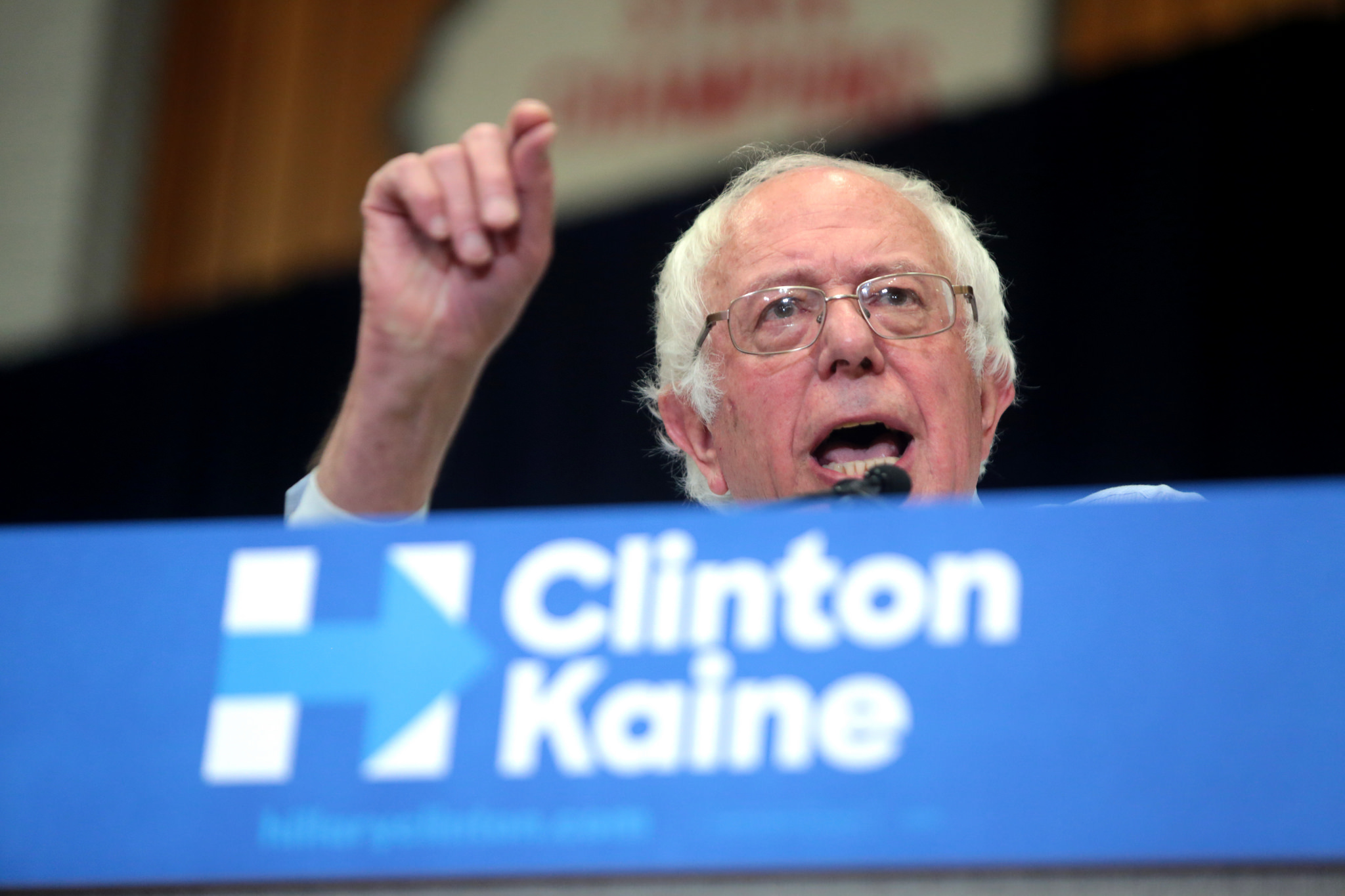 It remains to be seen whether über-liberals Andrew Gillum and Stacey Abrams will prevail in their respective gubernatorial races in Florida and Georgia.

Both contests have gone down to the wire, and could wind up going either way …

Not living in either state, we have no compelling interest in the outcome of those races (unlike the U.S. Senate race in Florida).  If Gillum and Abrams wind up losing, though, one national liberal leader believes he knows the reason why: Racism.

“There are a lot of white folks out there who are not necessarily racist who felt uncomfortable for the first time in their lives about whether or not they wanted to vote for an African-American,” Sanders told The Daily Beast last week.

We were fully prepared to let that comment go … but then we decided that letting comments like that go is part of the problem.

Letting comments like that go enables racist identity politics – and allows people with legitimate policy disagreements to be unfairly demonized over views they do not hold.

Seriously … where does this guy get off?

Identity politics is a growing cancer on this nation … and we say that as a news outlet in the deep south that has supported gay marriage and endorsed the removal of the Confederate flag from state government offices.

We are not hick racists in other words …

We have said this before, but it bears repeating in light of ongoing efforts by politicians and the media to frame debates around what people look like/ where they are from/ who they love/ who they worship and a host of other totally irrelevant attributes … as opposed to who they are and what they will do if we entrust them with our votes.

In choosing a candidate for any office, be it a seat on your local school board or the president of the United States, there are three questions educated voters should ask – and insist upon having answered – before pushing a button next to their name.

Don’t get us wrong: It is certainly worth noting when individuals of diverse backgrounds achieve milestones in our society.  And we have no problem celebrating these accomplishments, just as supporters of U.S. senator-elect Kyrsten Sinema (below) are celebrating her election as the first openly bisexual member of the U.S. Senate. 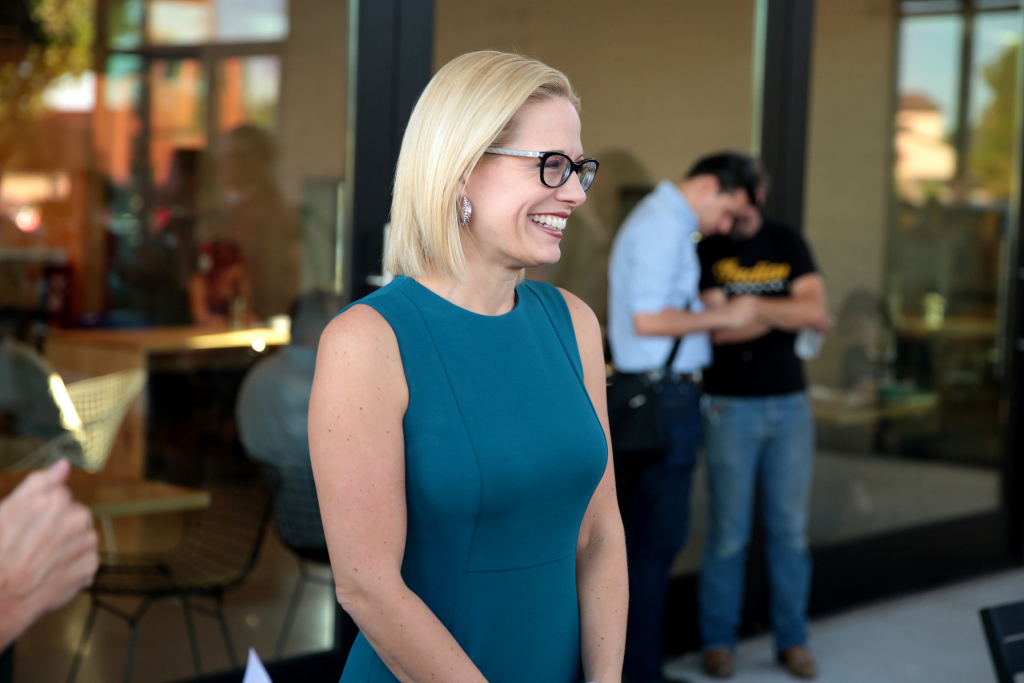 But celebrating Sinema’s accomplishment is one thing.  Voting for or against a candidate because of a choice they make in their personal lives?

That is quite another …

But demonizing people by the hundreds of thousands (as Sanders did) with absolutely no basis in fact?  That is beyond the pale.

We cannot peer into the heart of every voter in Georgia and Florida (or Arizona, for that matter).  We will never know what ultimately prompted them to vote for or against a particular candidate (or slate of candidates).  Maybe some of them were motivated by race.  Who knows.

Maybe some of them were motivated by this …

One thing we do know, though, is that ignorantly and unfairly painting broad swaths of people with the same brush is the sort of thing we thought Sanders and others on the far left were against … not for.

Sadly, such is life among the “New Tolerants.”

“Other People’s Money” Is Running Out