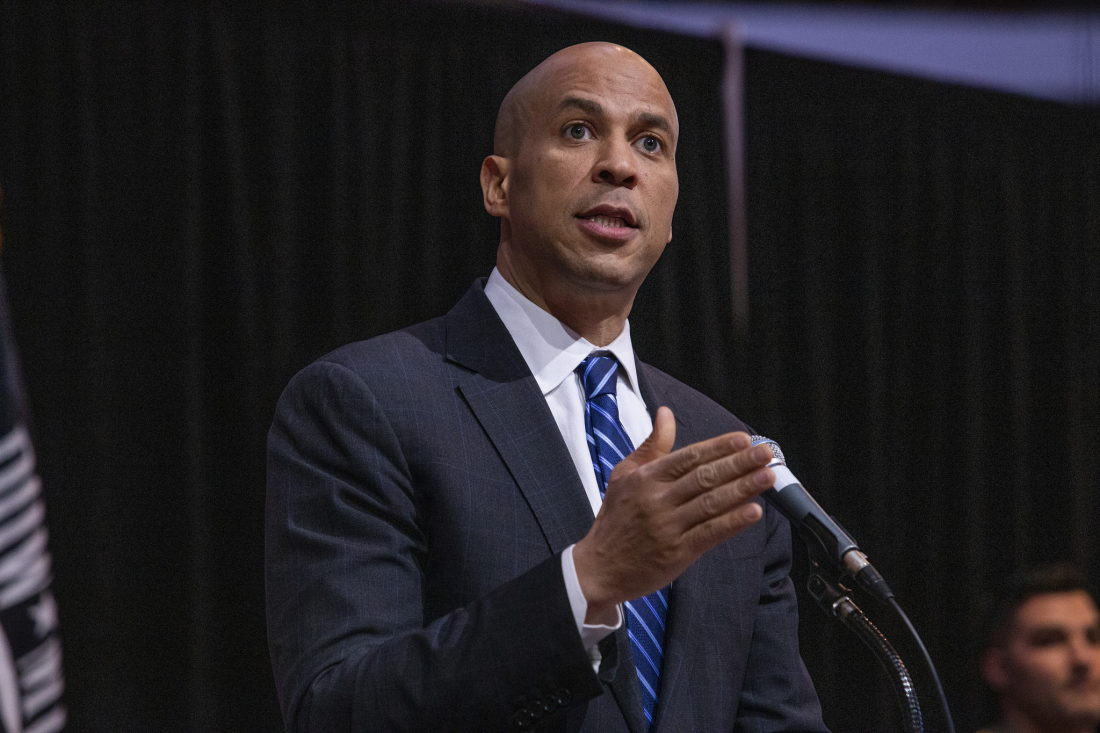 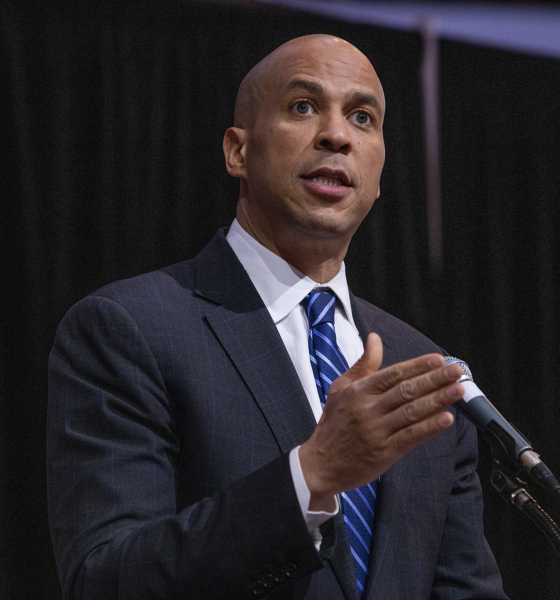 Vegans, Nazis and farting cows … coming soon to a presidential primary near you.

For the record, we don’t care what candidates for elected office eat (or don’t eat).  We would certainly prefer it if their diets included the occasional slice of humble pie (a dish we are occasionally compelled to force feed them), but personal food consumption choices have never been on our menu of important electoral considerations.

Nor should they be on yours …

In fact, the only time we can recall a dietary issue drawing significant political attention was when the late George H.W. Bush announced his famed aversion to broccoli.

Our meat and potatoes (politically speaking) will always be assessing where candidates stand on freedom and free markets.  Meanwhile, our bread-and-butter issues will always revolve around taxes and spending – because we believe that is where a politician shows you their true priorities.

What foods they choose to sustain themselves simply doesn’t matter …

In the far left’s latest lurch toward lunacy, direct aim is being taken at American meat eaters – who are apparently responsible for the global scourge of farting cows (no really, this crackdown on bovine methane emissions is part of the so-called “Green New Deal” proposal introduced this year by über-liberal U.S. congresswoman Alexandria Ocasio-Cortez).

Ocasio-Cortez’s bill seeks to establish “a sustainable, pollution and greenhouse gas-free food chain” in the United States – within the decade.  Which means those of you who enjoy eating meat might want to think about moving to another country between now and then.

Endorsing this insanity?  U.S. senator Cory Booker of New Jersey – one of the top tier Democratic presidential candidates (and an early seeker of “First in the South” votes).

“Our planet is in peril, and we need to be bold,” Booker said last week at a campaign stop in Iowa.  “And when the planet has been in peril in the past, who came forward to save Earth … from the scourge of Nazis and totalitarian regimes?  We came forward.”

Wow … who knew we needed protection from flatulent, Hitlerian cattle?

In a wide-ranging interview this month with VegNews, Booker talked about how his personal dietary choices were influenced by his environmental politics (i.e. living “in accordance with the values and ideals that I have”).  He also spoke of how those choices are now influencing his politics – and how they could influence choices for the rest of us assuming his “values and ideals” become the law of the land.

“I always felt like (going vegan) was going to be too hard for me, but eventually, you know, twenty years later, I remember eating eggs and it was almost like my conditioning had changed,” he told the publication.  “I think so many of our likes and dislikes are childhood memories or family traditions, and you associate the foods you’re eating often with such good emotions – but now, suddenly, eating those eggs for me was something that didn’t align with my spirit, and I could feel it.”

“You see the planet earth moving towards what is the Standard American Diet,” he told the publication. “We’ve seen this massive increase in consumption of meat produced by the industrial animal agriculture industry.  The tragic reality is this planet simply can’t sustain billions of people consuming industrially produced animal agriculture because of environmental impact.  It’s just not possible, as China, as Africa move toward consuming meat the same way America does because we just don’t have enough land.”

In other words, not only will Booker be turning down any and all “First in the South” barbecue invitations (a dangerous campaign strategy) … he doesn’t want you eating barbecue (or other meats), either.

To say such views are “out there” is putting it mildly.  Hell, our guess is Booker probably loses votes in South Carolina simply for admitting he is a vegan – let alone hinting that his lifestyle choices should be imposed on others in the name of combatting global warming.

Is there any political upside to such views in the Palmetto State?   Because we sure as hell don’t see it …

We do agree with Booker on one food-related issue, though: Cracking down on genetically modified organisms (GMOs).

“Legislatively, I want to continue to be a part of a movement of folk who are fighting against (the) corporate interests that are undermining the public good and the public welfare,” Booker told VegNews, referring to GMOs.

Of course this is exactly what former U.S. president Barack Obama said when he was campaigning, too.  And we all know how that ended up.

To the extent Booker is serious about exposing the very real public health risks (and environmental damage) associated with “Frankenfood,” though, we are with him on that score.

We will never join his vegan crusade against farting Nazi cattle, however …

Got something you’d like to say in response to one of our stories? Please feel free to submit your own guest column or letter to the editor via-email HERE. Got a tip for us? CLICK HERE. Got a technical question or a glitch to report? CLICK HERE. Want to support what we’re doing? SUBSCRIBE HERE.
Banner: New Jersey National Guard/ Flickr