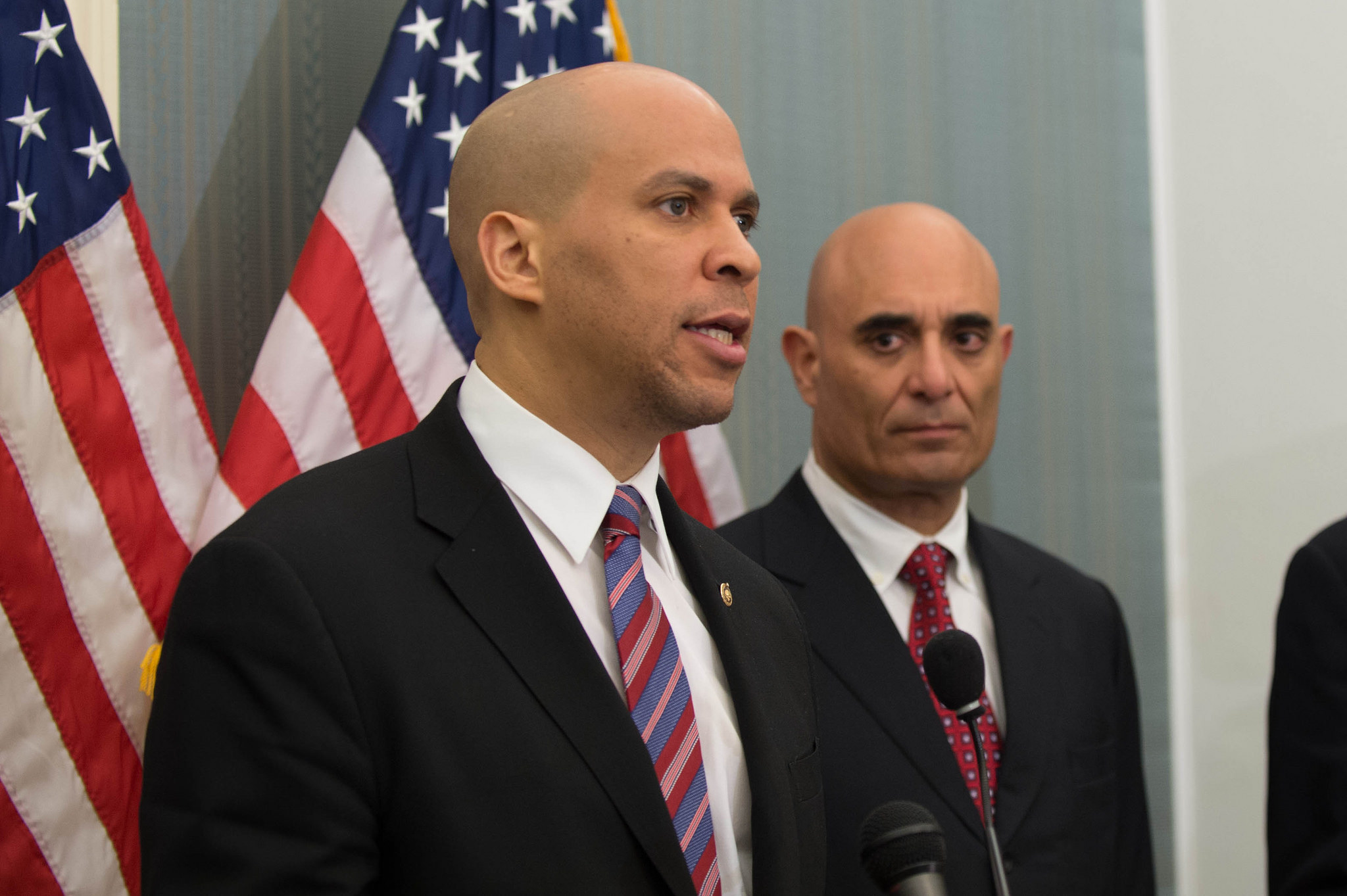 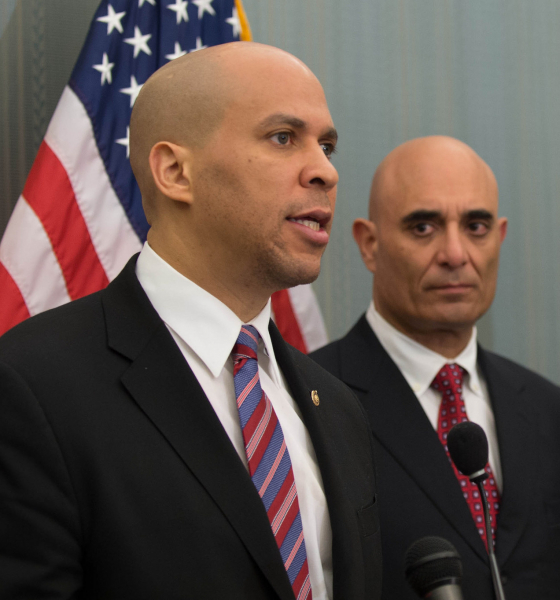 Those are three Monday morning news reports related to U.S. senator Cory Booker of New Jersey – who has hired a pair of top South Carolina-based Democratic operatives to advance his “First in the South” presidential aspirations.

According to the above-linked reports, Booker has tapped former S.C. Democratic Party (SCDP) executive director Christale Spain as his state director for 2020, while Clay Middleton has been retained as his senior political advisor.  For those of you unfamiliar with these names, Spain was a key strategist for U.S. senator Bernie Sanders in 2016, while Middleton (a former aide to U.S. congressman Jim Clyburn) served as the state director on Hillary Clinton’s 2016 “First in the South” campaign.

So … is Booker’s big announcement a big deal?  Yes and no.

Obviously landing two of the Palmetto State’s top Democratic operatives – who were in opposing camps during the last presidential primary battle – won’t hurt Booker’s chances.  High-level hires such as these in early-voting states show that a campaign is well-funded and well-organized – and committed to the battle ahead.

Also, given the weak bench Democrats have in South Carolina there isn’t a lot of talent to nail down.

Still, we would caution readers from attaching too much significance to these selections …

In up-close-and-personal states like South Carolina, everything revolves around the ability of a politician to connect at the retail level with those individuals whose votes he or she is courting.  Or, in lieu of that,  it revolves around making sure the right amounts of “walking around money” get doled out to the right people.

Even then, though, the process remains less about the candidates and more about the will of the national party and its corporate-backed media mouthpieces.

Or at least that’s how it went down last time …

Again, no diss to Spain and Middleton (both of whom are talented, experienced operatives) but we think there are bigger picture issues to be focused on right now as the “First in the South” battle ramps up.