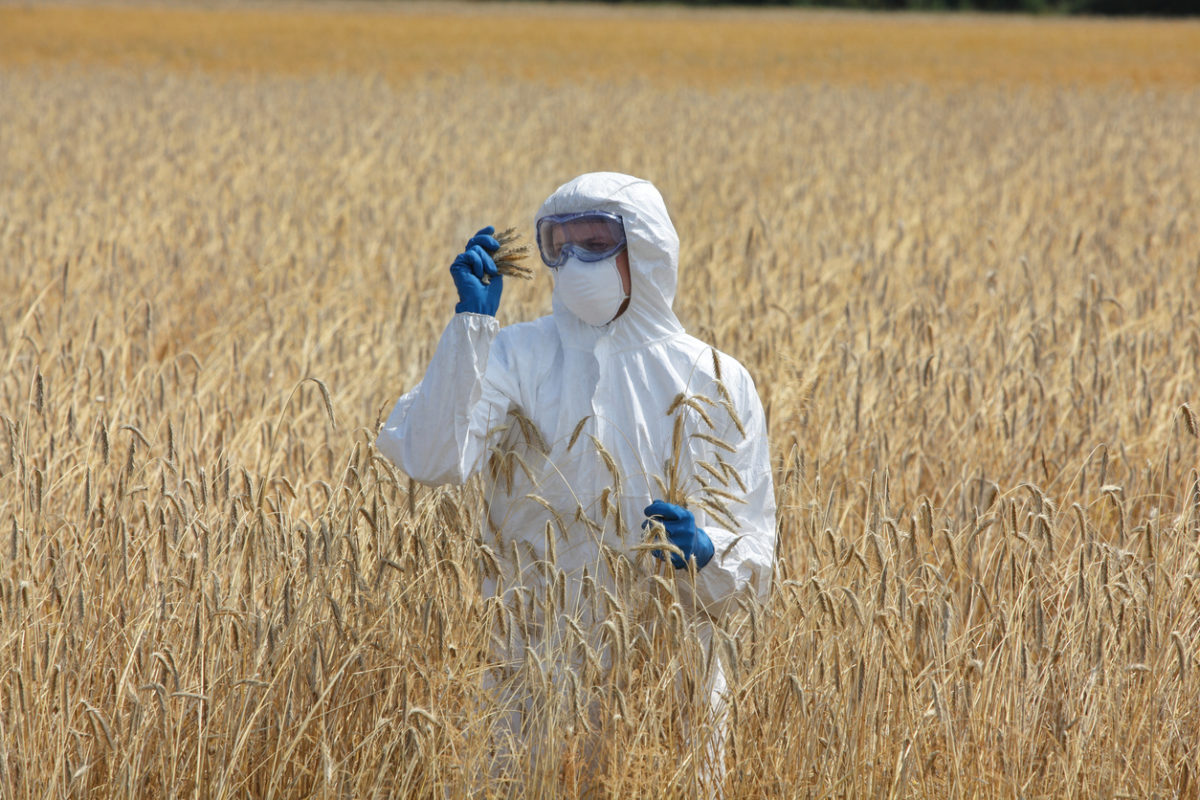 TAXPAYERS ON THE HOOK FOR “FRANKENFOOD” ADVERTISING …

There wasn’t much to like about the $1.16 trillion spending plan that cleared the U.S. Congress earlier this month.  “Republicans” got rolled – the latest in a long line of costly capitulations.

One small but especially egregious expense contained in this deal?  A $3 million line item in the U.S. Food and Drug Administration (FDA)’s budget earmarked for “consumer outreach and education regarding agricultural biotechnology.”

Specifically, the FDA will use these tax dollars to tout “the environmental, nutritional, food safety, economic, and humanitarian impacts” of foods that contain genetically modified organisms (GMOs).

To be clear: Three million dollars is a drop in bucket of this spending plan.  Hell, it’s a drop in the bucket of the FDA’s $2.8 billion annual budget.

Last year, former U.S. president Barack Obama flip-flopped on his promise to slap labels on GMOs – which have sparked controversy due to their alleged health risks and adverse environmental impact.

What is a GMO?

According to an industry watchdog website, a GMO is “a plant, animal, microorganism or other organism whose genetic makeup has been modified using recombinant DNA methods (also called gene splicing), gene modification or transgenic technology. This relatively new science creates unstable combinations of plant, animal, bacterial and viral genes that do not occur in nature or through traditional crossbreeding methods.”

Where do the modified genes come from?

“The foreign genes may come from bacteria, viruses, insects, animals or even humans,” another industry watchdog noted.

GMOs were first introduced into the American food supply back in the 1990s and are now present in most processed foods.  They are currently banned as food ingredients in Europe, but the federal government doesn’t even require them to be labeled. 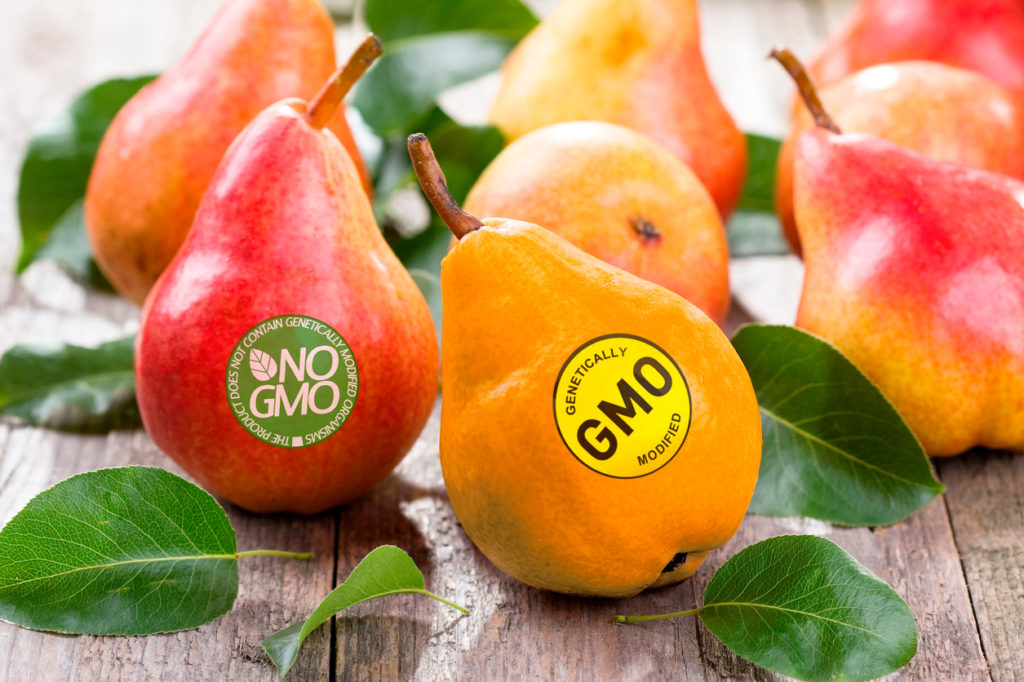 In 2007, Obama said he would support legislation placing labels on GMO-based foods so that consumers would know whether they were exposing themselves – and their families – to risk.

“We’ll let folks know whether their food has been genetically modified because Americans should know what they’re buying,” Obama said.

Obama failed to do that, though.  Instead he aligned himself with “centrist” Democrats like Hillary Clinton – one of many politicians squarely in the pocket of agro-chemical conglomerate Monsanto, which makes billions of dollars off of these questionable crops.  Or Iowa’s Tom Vilsack – a Monsanto shill whom Obama put in charge of the country’s agricultural interests.

“It is not the responsibility of the FDA to mount a government-controlled propaganda campaign to convince the American public that genetically modified foods are safe,” U.S. Rep. Nita M. Lowey said during congressional hearings last month, according to The Washington Post. “The FDA has to regulate the safety of our food supply and medical devices. They are not, nor should they be, in the pro-industry advertising business.”

We concur … one of our rare points of ideological alignment with the so-called “progressive” left.  Unfortunately, every “Republican” in Congress voted to preserve this $3 million line item.

To be clear: We’re not saying GMOs should be banned. Nor are we saying people don’t have a right to consume them.

We’re simply saying that if Monsanto and other corporations that profit off of GMOs want a $3 million propaganda campaign touting their “benefits,” they should pay for it.