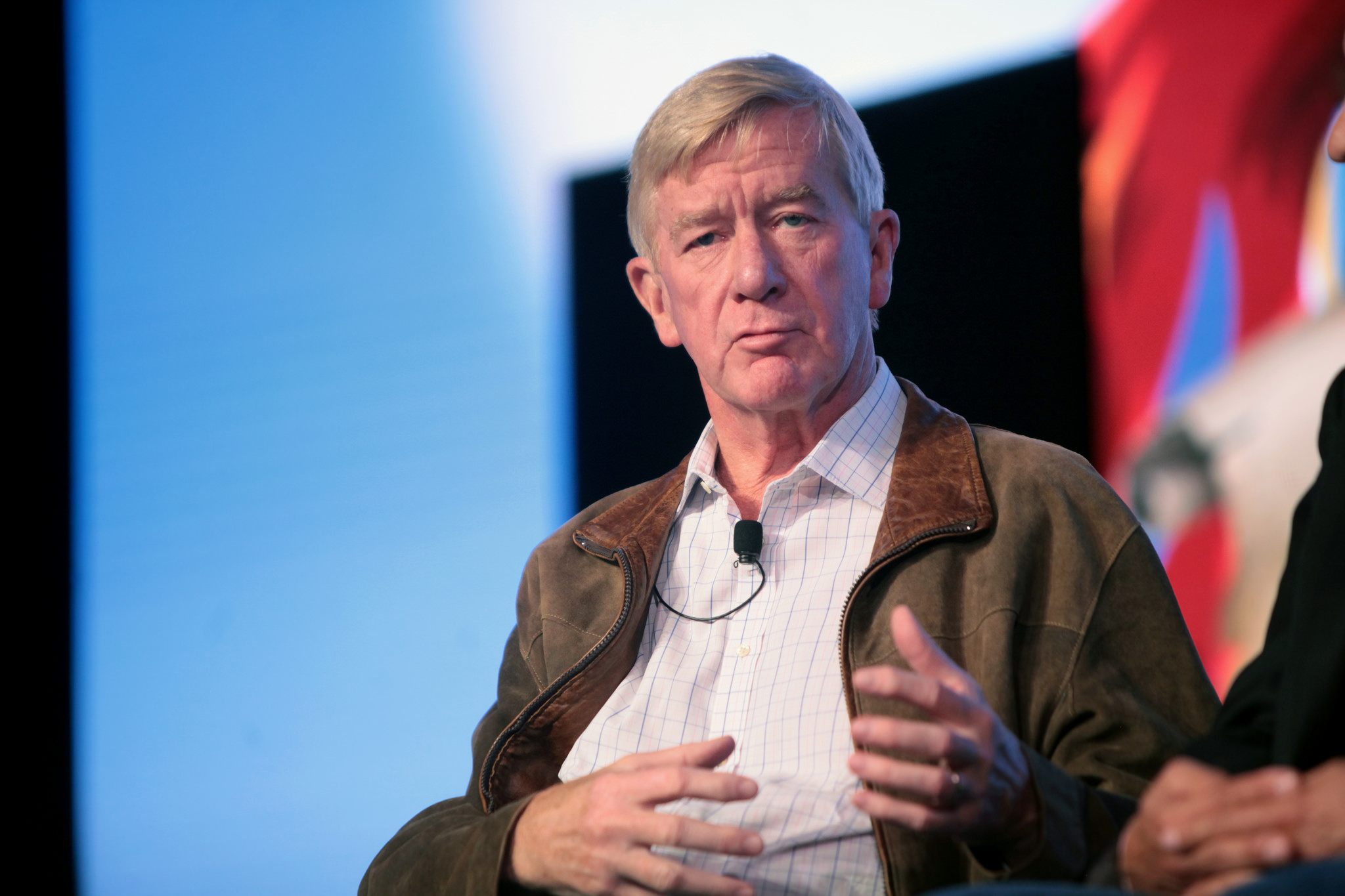 Maybe it was the latest troubling economic data that prompted it.  Or perhaps it was the most recent political fiasco in Washington, D.C.

Whatever the impetus, U.S. president Donald Trump will face at least pseudo-credible Republican opposition in 2020.  And no, we are not talking about Ohio governor John Kasich.  At least not yet.

According to reporters Annie Linskey and David Weigel of The Washington Post, former Massachusetts governor and 2016 Libertarian party vice presidential nominee Bill Weld told a New Hampshire crowd on Friday that he “will try to take on President Trump in the 2020 Republican presidential primary.”

“Try” being the operative word seeing as the GOP establishment – which spurned Trump three years ago – is now endeavoring to shut down the primary process in an effort to protect him from challengers.

At least that is what is happening in early-voting South Carolina – a place where Trump backers could wind up creating all sorts of mischief.

Weld, 73, is a native of Smithtown, New York who served as governor of Massachusetts from 1991-1997.  He lost a 1996 race for the U.S. Senate to John Kerry and resigned the following year after his nomination to become Bill Clinton’s ambassador of Mexico was scuttled.  A longtime social liberal, Weld was vigorously panned by libertarians – including us – when he ran on the 2016 ticket with former New Mexico governor Gary Johnson.

Is Weld a credible GOP challenger?  No, not really.  Nor for that matter is Kasich (assuming he runs).

But our guess is they won’t be the only Republicans who challenge Trump, especially if the economic situation deteriorates over the coming months (a distinct possibility seeing as things have been teetering on the razor’s edge for several months).

And if credible candidates run, a real Republican primary election could take shape.

The potential strength of the GOP opposition to Trump – along with the leftward lurch of the Democratic primary and the wide open middle of the American political spectrum- is one of the root narratives of the upcoming election that intrigues us the most.

Got something you’d like to say in response to one of our stories? Please feel free to submit your own guest column or letter to the editor via-email HERE. Got a tip for us? CLICK HERE. Got a technical question or a glitch to report? CLICK HERE. Want to support what we’re doing? SUBSCRIBE HERE.
Banner: Gage Skidmore/ Flickr