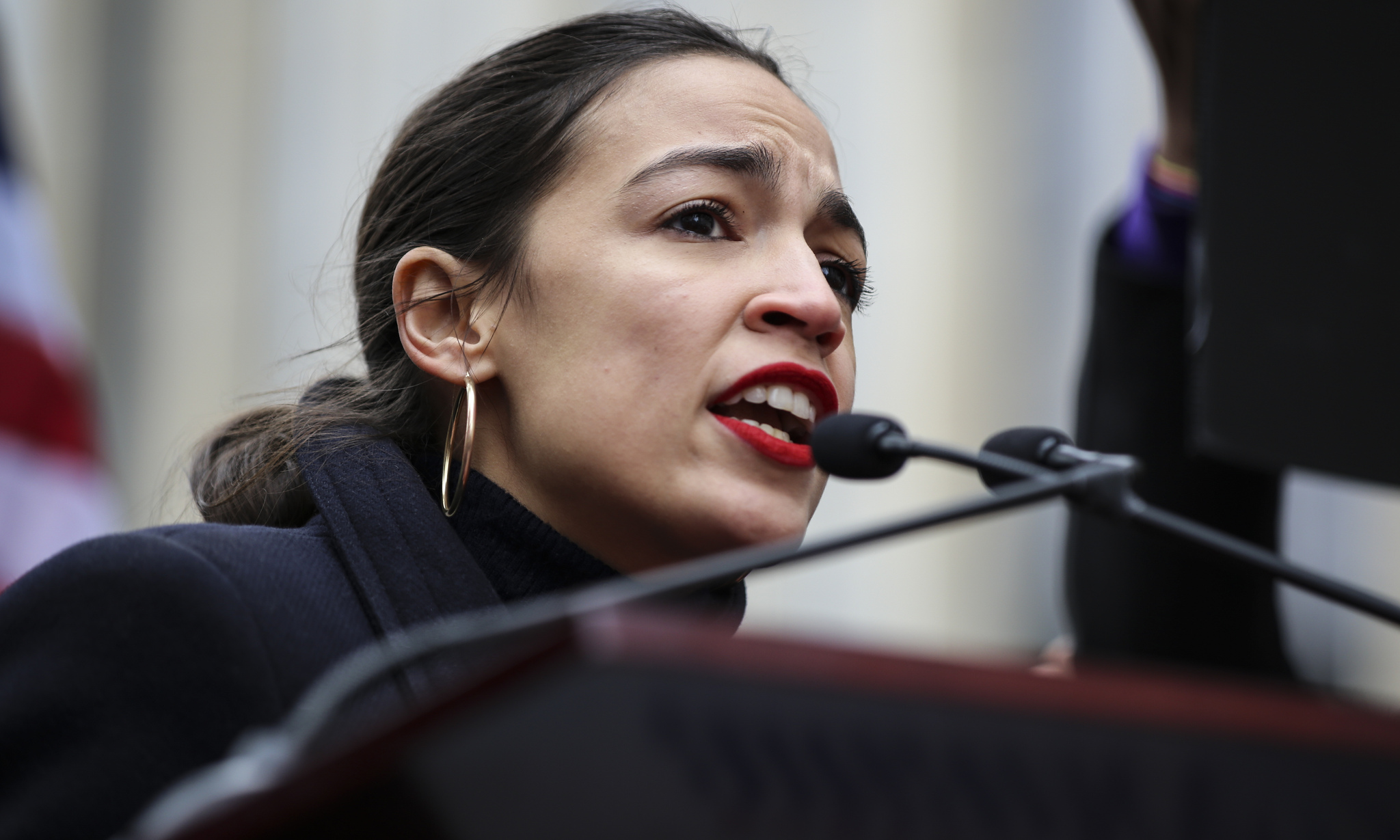 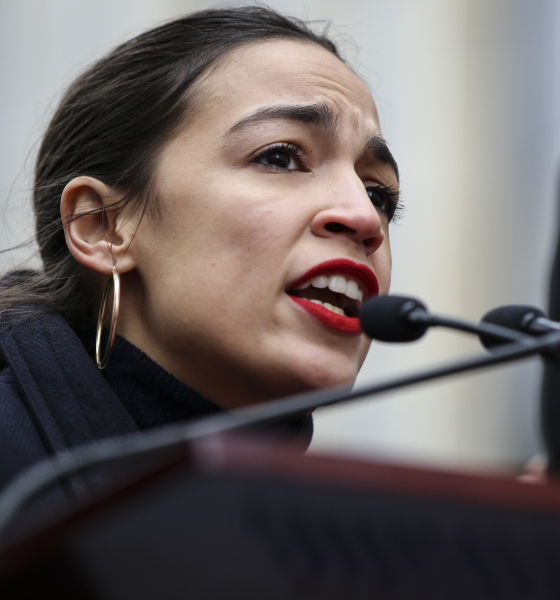 “It’s an albatross … with the 2020 election right around the corner.”

by ROBERT ROMANO ||  It took a century to build the nation’s electric grid, but if the goals of a resolution, H. Res. 109 sponsored by U.S. Rep. Alexandria Ocasio-Cortez (D-N.Y.) and Sen. Ed Markey (D-Mass.) are reached, dubbed the Green New Deal, anywhere from 62 percent to 82 percent of the grid would need to be replaced within ten years with so-called renewable energy, as the plan calls for eliminating coal and natural gas electricity generation – and nuclear, which does not even emit carbon.

All consumption of natural gas and petroleum for home heating in the winter and making hot water would have to cease and all homes would have to somehow be refitted with electric heat generation and boilers.

Every car and truck in America that runs on petroleum would have to be replaced with electric vehicles. It would be the end of the internal combustion engine.

Every building in America would have to be “upgrade[d] or replace[d]” to be net-zero carbon emitting.

Or else, scarce carbon sequestration technology would have to be rapidly deployed to reach the resolution’s goal of “net-zero emissions” by 2030, outlined in a summary distributed by Ocasio-Cortez and reported by NPR.

It’s nothing short of a revolution.

The U.S. emits about 5.1 billion metric tons of carbon dioxide every year as of 2017, according to the U.S. Energy Information Agency: 45 percent from petroleum, 29 percent from natural gas and 26 percent from coal.

Of the portion of emissions devoted to natural gas, 1.47 billion metric tons a year, only 506 million is from electricity generation. The rest is from heating homes in the winter, making hot water, cooking food and the like.

The Ocasio-Cortez summary states, “The Green New Deal resolution [is] a 10-year plan to mobilize every aspect of American society at a scale not seen since World War 2 to achieve net-zero greenhouse gas emissions and create economic prosperity for all. It will… Move America to 100% clean and renewable energy.”

So, to reach the goal, carbon emissions must be reduced, and whatever cannot be reduced must be sequestered, to the tune of 5.1 billion metric tons every year. And then there’s the rest of the world — another 30 billion metric tons a year or so — which of course the plan fails to specify how much of that the U.S. will have to subsidize, too, in order to reach the critical goal of cutting emissions in half globally.

Nor does the plan explicate how we intend to persuade the rest of the world to commit economic suicide, too, for that matter. What if China and Russia won’t comply?

As for nuclear, although the resolution did not actually mention eliminating it as an electricity source, the Ocasio-Cortez summary did, stating, “the plan is to transition off of nuclear and all fossil fuels as soon as possible.”

As for how much that might all cost taxpayers, the Green New Deal has a radical idea: Print the money and otherwise utilize command-and-control socialism. According to the Ocasio-Cortez summary: “The Federal Reserve can extend credit to power these projects and investments and new public banks can be created to extend credit. There is also space for the government to take an equity stake in projects to get a return on investment.”

As a part of the plan, apparently air travel and cow flatulence will eventually be eliminated too but not immediately, per the Ocasio-Cortez summary: “We set a goal to get to net-zero, rather than zero emissions, in 10 years because we aren’t sure that we’ll be able to fully get rid of farting cows and airplanes that fast, but we think we can ramp up renewable manufacturing and power production, retrofit every building in America, build the smart grid, overhaul transportation and agriculture, plant lots of trees and restore our ecosystem to get to net-zero.”

With no planes, apparently, we’ll all have to use high-speed trains when we travel and I suppose boats to get overseas.

It’s utterly insane, and so naturally, Democratic presidential hopefuls including Sens. Kamala Harris (D-Calif.) and Cory Booker (D-N.J.), Kirsten Gillibrand (D-N.Y.) and Elizabeth Warren (D-Mass.) have all signed onto the resolution. Another 67 House members have signed on, too.

It’s an albatross now, with the 2020 election right around the corner.

As if all that was not enough, the Ocasio-Cortez summary of the resolution — which was revised on the New York representative’s website — was then pulled off of the website altogether on Feb. 8.

Maybe it was too honest.

Got something you’d like to say in response to one of our stories? Please feel free to submit your own guest column or letter to the editor via-email HERE. Got a tip for us? CLICK HERE. Got a technical question or a glitch to report? CLICK HERE. Want to support what we’re doing? SUBSCRIBE HERE.
Banner: Flickr/ Dmitri Rodriguez