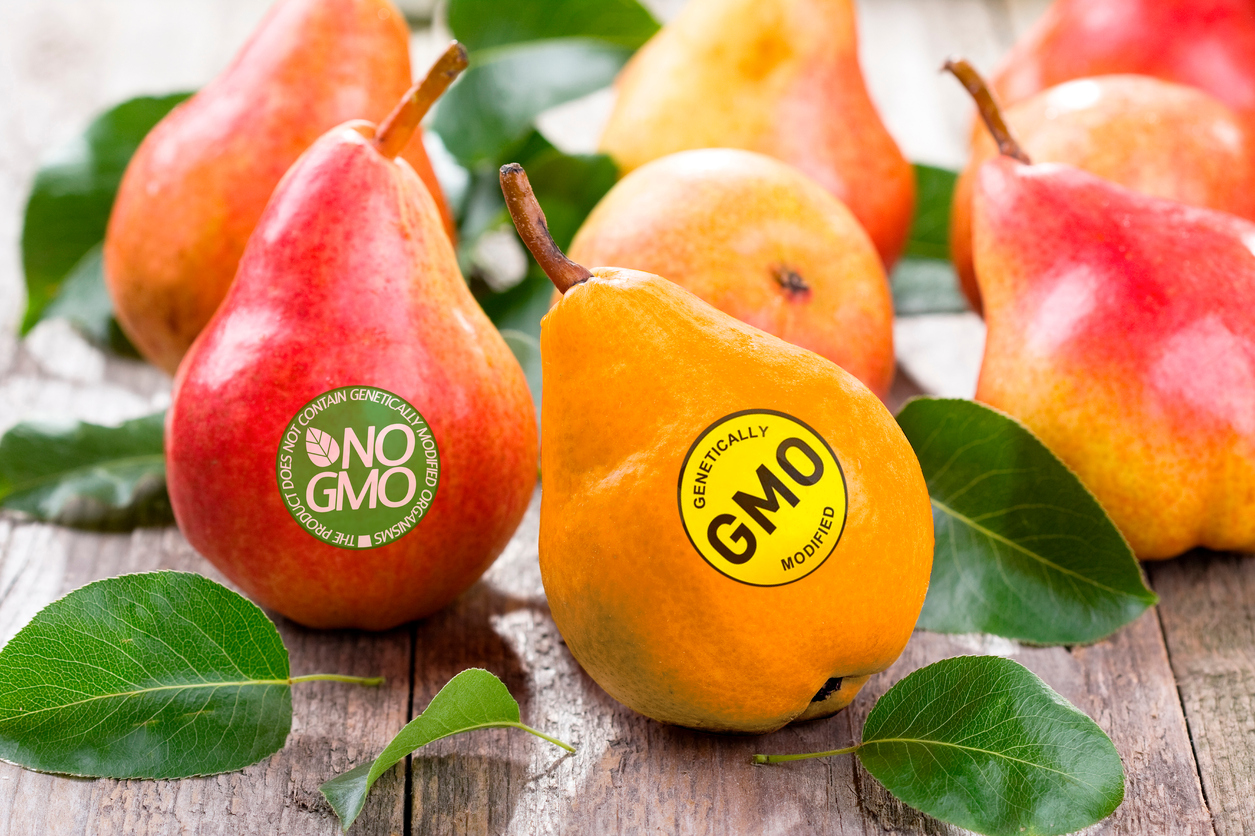 … IS CAUSING PROBLEMS FOR HILLARY CLINTON

After vowing to support the mandatory labeling of foods grown using genetically modified organisms (GMOs), U.S. president Barack Obama is now on the verge of signing a bill that will keep consumers in the dark as to the presence of these potentially harmful substances in their food.

Obama’s flip-flop on the so-called “dark act” is likely to enrage those who support GMO labeling.  It could also turn into a major headache for Democratic presidential nominee Hillary Clinton – who is squarely in the pocket of agro-chemical conglomerate Monsanto, which makes billions of dollars off of these questionable crops.

GMOs have sparked controversy due to their alleged health risks and adverse environmental impact – and due to the fact most Americans have no clue they are consuming this “Frankenfood” on a daily basis.

In 2007, Obama said he would support legislation placing labels on GMO-based foods so that consumers would know whether they were exposing themselves – and their families – to risk.

“We’ll let folks know whether their food has been genetically modified because Americans should know what they’re buying,” Obama said.

Not only did he fail to do that, Obama proceeded to put Monsanto’s favorite politician – Iowa’s Tom Vilsack – in charge of the country’s agricultural interests.  Now Monsanto is one of the top corporate backers of Clinton’s campaign – which has placed Vilsack on its vice presidential shortlist.

We hate to find ourselves in the position of sounding “progressive” alarms on this website – but in this instance the alarm is worth sounding.

Unfortunately, the “dark act” would keep the presence of GMOs in our food supply a secret.  Not only that, it would effectively strike down the ability of individual states to step in and issue their own labels in the event of the federal government’s failure to do so.