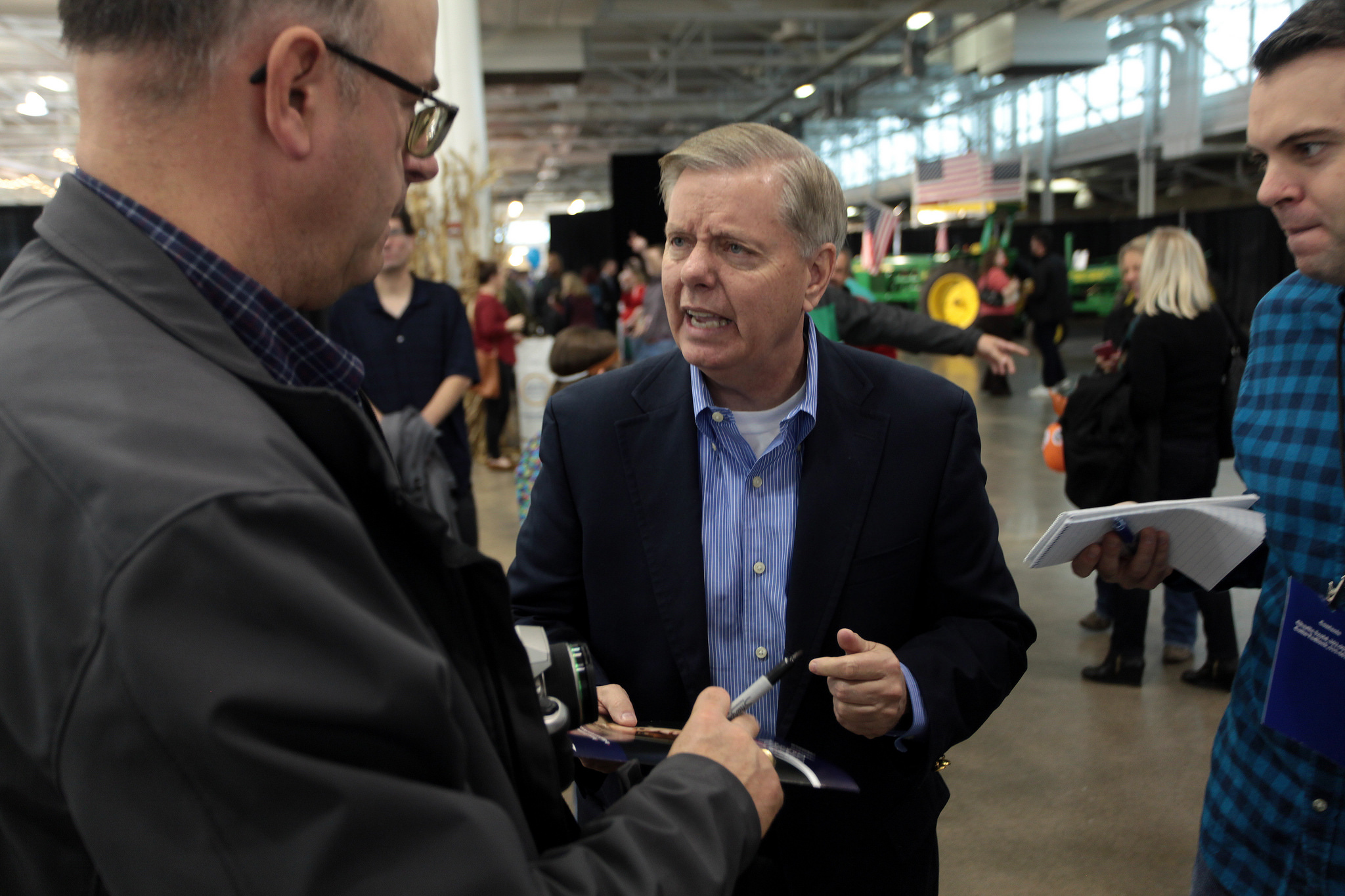 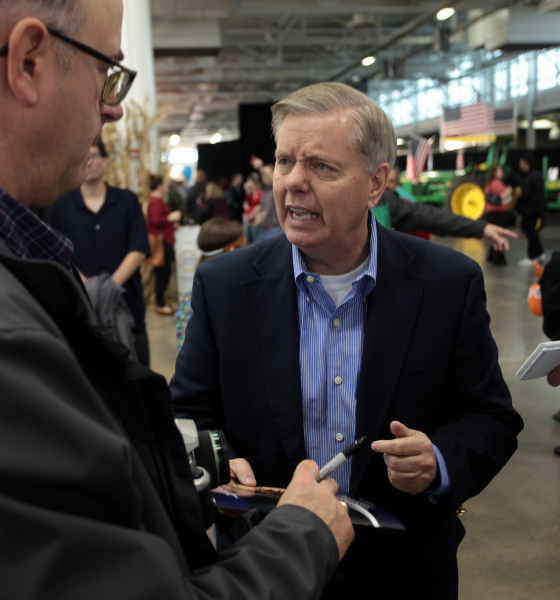 No … but if Democrats were smart, he could be …

There has been plenty of buzz in South Carolina Democratic circles about the prospective U.S. Senate candidacy of Jaime Harrison.

The former chairman of the South Carolina Democratic Party (SCDP), Harrison is eying a possible 2020 challenge to incumbent senator Lindsey Graham, who as our regular readers are well-aware is the definitional political chameleon.

Once a devout #NeverTrumper, the warmongering fiscal liberal has since flip-flopped and become one of U.S. president Donald Trump’s top allies in Washington, D.C.

Well, when he isn’t leaking private conversations from the Oval Office … or forcing Trump to choose a pro-abortion “centrist” for his second supreme court pick (and then making all sorts of political hay during the ensuing nomination fight).

Anyway, Graham’s ongoing flirtations with Trump – particularly his stage-managed exhortations during the confirmation hearings for U.S. supreme court justice Brett Kavanaugh – have done wonders for his standing with GOP voters in the Palmetto State.  Once ready to toss him to the curb, South Carolina Republicans have done an about-face – and now support Graham by overwhelming margins.

Predictably, though, the Trump flip-flop has opened Graham up to a challenge from the left … which the newly minted Senate judiciary chairman no doubt relishes.

In other word, if Graham escapes his party’s primary – which he seems likely to do (especially with his committee chairmanship opening the fundraising floodgates) – he becomes a virtual lock to win another six years in Washington, D.C.

Is there any way a candidate like Harrison could beat him?  No.

As this news outlet has pointed out on several occasions in the past, one big reason why Democrats keep losing statewide elections in the Palmetto State is their inexplicable, inexcusable failure to segment and suppress a badly divided GOP electorate.

What we mean by that is this: As the Republican tent has grown over the last two decades in South Carolina, it has begun to pull apart at the seams … fault lines we explored years ago (prior to the rise of Trump, actually).

Republicans are in danger of losing fiscal conservatives, libertarians, social moderates, foreign policy non-interventionists and many others from various ideological backgrounds … except these voters presently have nowhere else to go.

Most of them aren’t going to support a liberal Democrat …

Meanwhile, the GOP (and in particular Graham)’s stranglehold over social conservative voters could also be in jeopardy given the lip service they continue to pay on the issue of abortion.

But again, these voters are absolutely not going to vote for a liberal Democrat.

So how does Harrison – or for that matter any Democrat running statewide in South Carolina – pull off a miracle?

As we wrote last summer (expanding on a theory we first came up with back in 2013), it involves segmentation and suppression of the GOP base along ideological (and to some extent geographical) lines.

Or better yet, pro-life voters in the Upstate could form their own party – the “Personhood Party” – and then decide on a race-by-race basis whether to nominate the GOP’s preferred candidate or someone of their own choosing.

That would be one way to make sure GOP candidates paid more than “lip service” to the abortion issue, wouldn’t it?

So far, Democrats have failed to exploit this segmentation and suppression strategy.  Or even attempt it.  Instead, they have devoted their resources exclusively toward turning out their own voters – of which there are insufficient numbers to win at the statewide level (at least for the foreseeable future).

Will they try something different in 2020?  Candidates like Harrison had better hope so … otherwise the blue drought will continue.