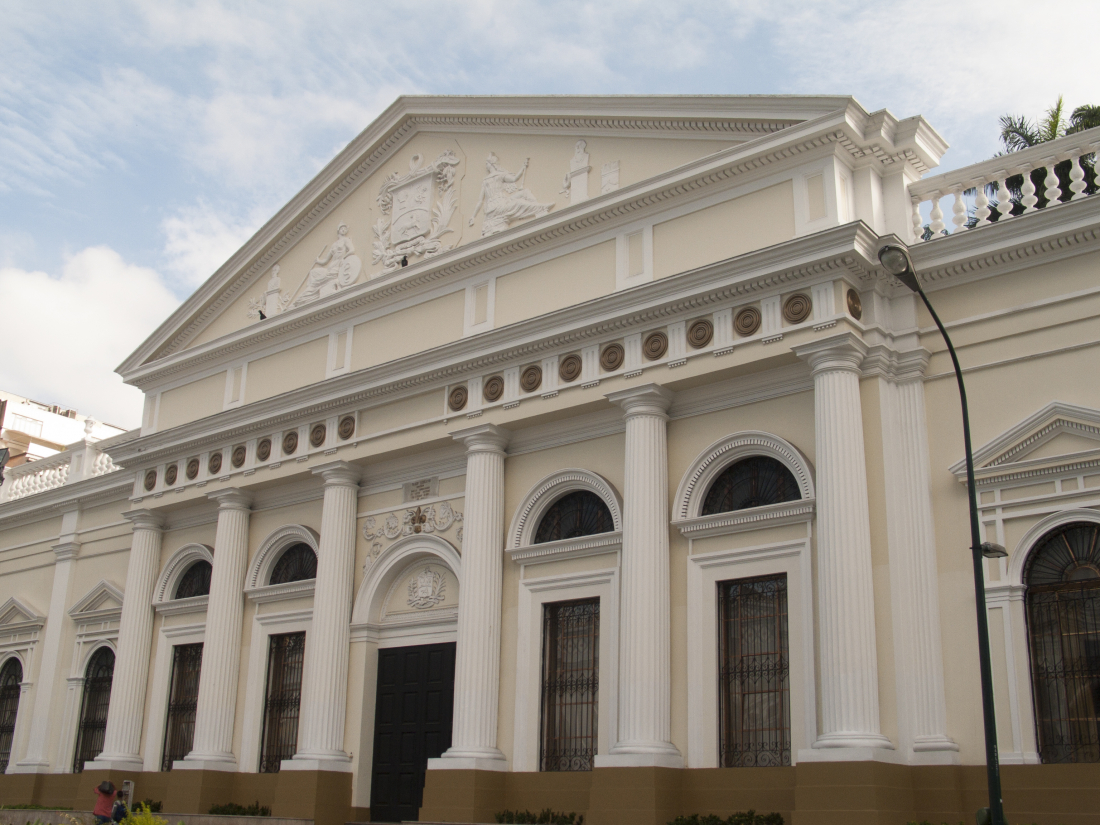 A bizarre story was published over the weekend by reporter Jonathan Swan of Axios.  In Swan’s report, U.S. senator Lindsey Graham of South Carolina recalled a conversation he allegedly had “a couple of weeks ago” with his erstwhile nemesis, U.S. president Donald Trump.

The focus of their chat?  Possible American military intervention in the Bolivarian Republic of Venezuela (a.k.a. Venezuela), where a ferocious power struggle is currently underway between president Nicolás Maduro – the successor to socialist strongman Hugo Chávez – and Juan Guaidó, an American-backed rival who has declared himself the leader of the country in the aftermath of Maduro’s contested inauguration earlier this month.

Maduro and Guaidó are battling each other as this oil-rich South American nation – once a staunch American ally – has descended into poverty and chaos after decades of socialist policies including the nationalization of industry, dependency-inducing welfare programs and government-imposed price controls.

“Under the leadership of Hugo Chávez and his successor, Nicolás Maduro, the country has experienced a toxic mix of wantonly destructive policy, escalating authoritarianism, and kleptocracy,” authors Moisés Naím and Francisco Toro noted in a recent piece for Foreign Affairs entitled “Venezuela’s Suicide.”

Once the richest nation on the continent, Venezuela is now the poorest.

Of course its decline has many neoconservative interventionists in Washington, D.C. casting greedy eyes in its direction – declaring the area ripe for regime change.

“The risk now is that hopelessness will push Venezuelans to consider supporting dangerous measures, such as a U.S.-led military invasion, that could make a bad situation worse,” Naím and Toro wrote.

To wit: Here is Graham’s recollection of his recent conversation with Trump about the situation in Venezuela …

TRUMP: What do you think about using military force?

GRAHAM: Well, you need to go slow on that, that could be problematic.

TRUMP: Well, I’m surprised, you want to invade everybody.

GRAHAM: I don’t want to invade everybody, I only want to use the military when our national security interests are threatened.

Forgive us for doubting Graham’s self-promotional version of this alleged conversation.   For starters, Graham does want to invade everybody … all the time.  He is the definitional interventionist, and it was Trump’s refusal during the 2016 presidential campaign to pledge endless amounts of American blood and treasure on costly military engagements abroad that likely led Graham to enlist in the #NeverTrump army.

Of course Graham has since flip-flopped and become one of Trump’s top allies … or so it would seem.

Yet while we believe Graham is taking extensive liberties with the truth in this instance (especially as it relates to him calling Trump “more hawkish” on Venezuela than he is), there is a legitimate concern here that the president might make a dramatic military move in an effort to draw attention away from his recent political failures.

“Stymied at home, Trump is now moving faster than ever on foreign policy,” Swan noted in the Axios article.  “Few, if any, in the White House believe Trump will accomplish much domestically in this Congress.  But on foreign policy and national security – where he is most powerful – there are scant obstacles between what he wants and what he does.”

Our nation is $22 trillion in debt, people … with interest on that debt projected to hit the $1 trillion per year mark within a decade.

So whether we want one or not, we cannot afford an empire …

Sadly, Trump has joined congressional Republicans (and many Democrats) in supporting massive increases in funding for the U.S. Department of Defense (DOD) – and has failed to turn off the spigot of military aid to numerous foreign countries (and other unsavory groups).  A recent infographic published by Smithsonian Magazine revealed America’s military was waging a “War on Terror” in eighty different nations on six continents (or forty percent of the globe).

“Contrary to what most Americans believe, the war on terror is not winding down,” noted Stephanie Savell, a researcher at Brown University who helped compile the infographic. 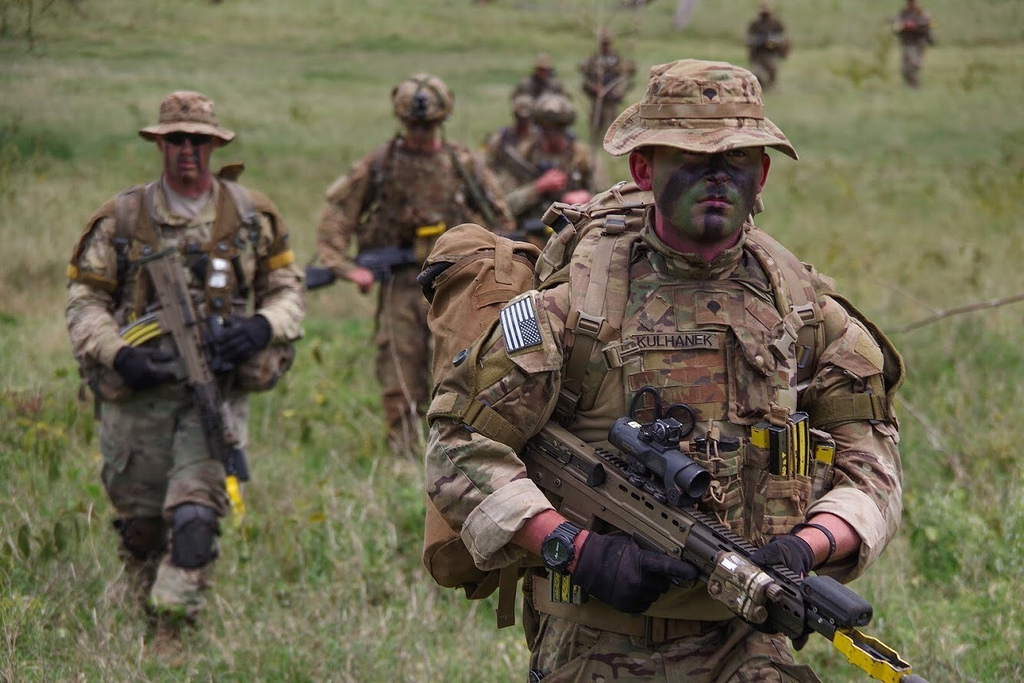 Trump has said “all options are on the table” for responding to the situation in Venezuela.  And frankly, a decisive military victory over a vulnerable adversary would likely to boost his flagging political fortunes.

What is past is prologue, right?

As we often remind our readers, there was a memorable scene in the 1991 movie JFK filmed on the National Mall featuring a fictitious 1960s-era deep state operator (portrayed by Donald Sutherland) and Jim Garrison (portrayed by Kevin Costner).  Garrison was the district attorney of Orleans Parish, Louisiana who doggedly pursued an alleged conspiracy into the assassination of U.S. president John F. Kennedy.

In this iconic scene, the deep stater – “Mr. X” – shared some pearls of wisdom with Garrison about the underlying motivation of the Kennedy assassination, which he attributed to the American intelligence community and military-industrial complex.

“The organizing principle of any society, Mr. Garrison … is for war,” he said.  “The authority of the state over its people resides in its war powers.”

That is – and will always be – absolutely true.

But none of that changes the fact Venezuela’s problems must be sorted out by Venezuela’s people – without interference from a nation that each day lurches further toward the same failed policies that have hastened its spectacular decline.