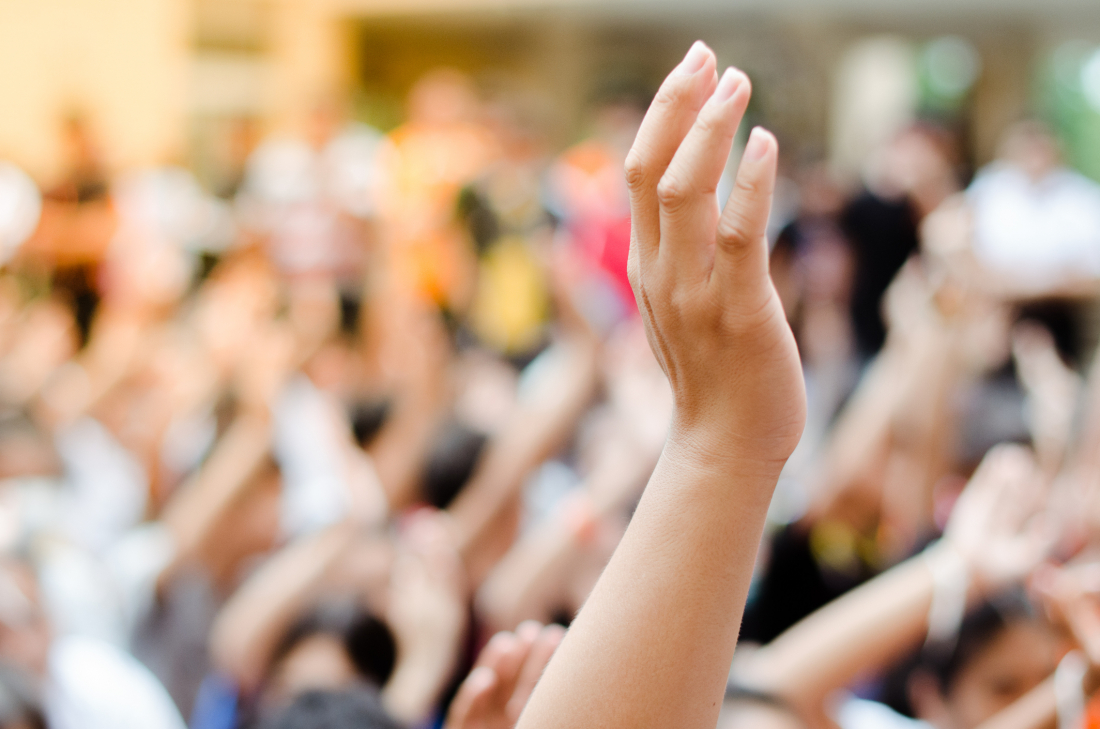 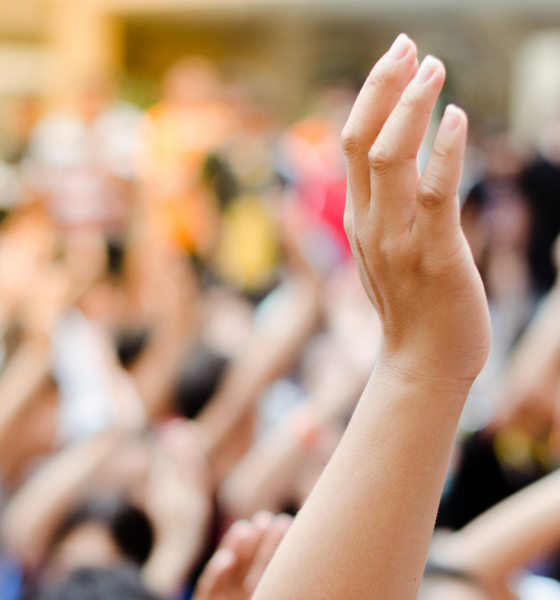 Much-maligned survey takes another crack at it …

There is a new Winthrop Poll out this week … which means it is time for us to offer our standard disclaimer on Winthrop’s survey data as it relates to South Carolina politics.

Winthrop’s polling has come under fire in recent years due to its dubious findings, and rightfully so.  Earlier this year, a Winthrop survey had U.S. president Donald Trump’s approval rating measured at 42 percent – with 50 percent of respondents disapproving.

Do we buy those numbers in one of the reddest states in the nation?  Not for a moment …

This month, Winthrop’s polling showed Trump’s job approval at 44 percent in South Carolina with 49 percent disapproving.  Among Republicans, 83 percent said they approved of the job Trump is doing compared to 12 percent who disapproved. 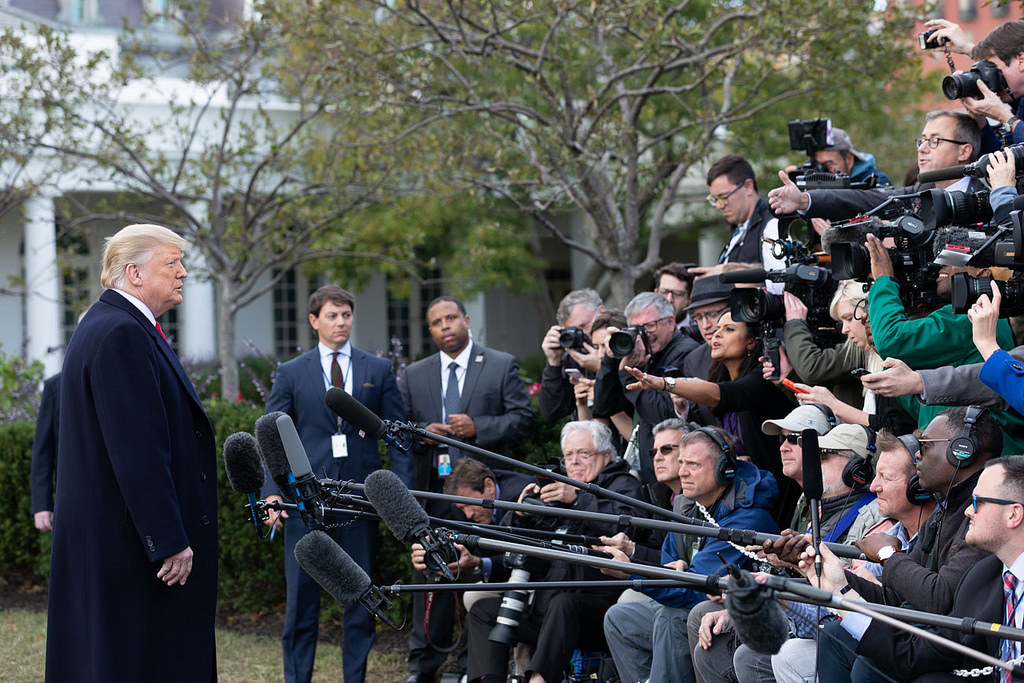 Worth considering?  The pool of respondents surveyed …

“Poll callers talked to a representative sample of all South Carolina adults who may or may not even be registered, much less ‘likely voters,'” a news release accompanying the survey acknowledged.

In other words, the Winthrop results – which tend to skew much further to the left than conventional surveys of registered or likely voters – are of little value in determining the outcome of elections in South Carolina.

Speaking of elections, South Carolina governor Henry McMaster – who faces voters next Tuesday – is backed by 51 percent of South Carolinians in the Winthrop survey.  Twenty-nine percent of its respondents said they disapproved of his performance in office, while 18 percent said they were “not sure” of the 71-year-old incumbent.  Among Republicans, 75 percent approved of McMaster compared to 12 percent who disapproved and 12 percent who were “not sure.” 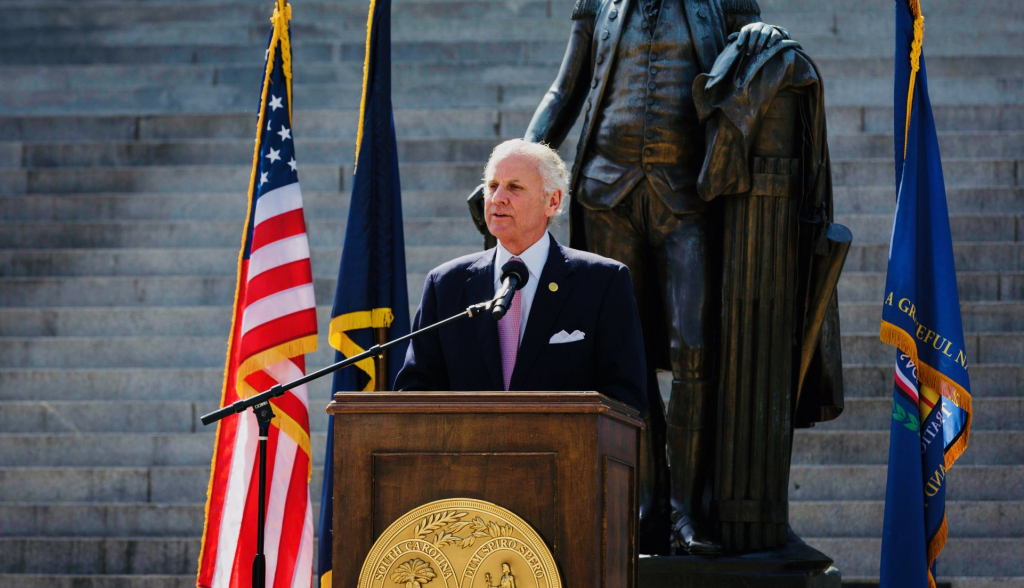 McMaster (above) enjoys a massive lead in his race against Democrat James Smith, according to Atlanta, Georgia-based pollster Robert Cahaly– whose data has been deadly accurate of late.

There is one bit of Winthrop data we believe to be instructive, however.  It involves U.S. senator Lindsey Graham – who is in the middle of his latest (and greatest) political pivot.  The liberal Republican has seen his standing with the GOP base in the Palmetto State improve dramatically since he began embracing Trump – including his full-throated defense of U.S. supreme court justice Brett Kavanaugh in late September.

Only 51 percent of South Carolina Republicans approved of Graham in April of 2018 compared to 44 percent who disapproved.

According to the latest Winthrop results, though, 72 percent of Republicans in the Palmetto State said they now approved of Graham compared to only 20 percent who disapproved.

That is a forty-percentage point swing, people …

As a result, Graham’s job approval among all South Carolinians now stands at 49 percent – according to the Winthrop poll – with 41 percent saying they disapprove of his performance in office. 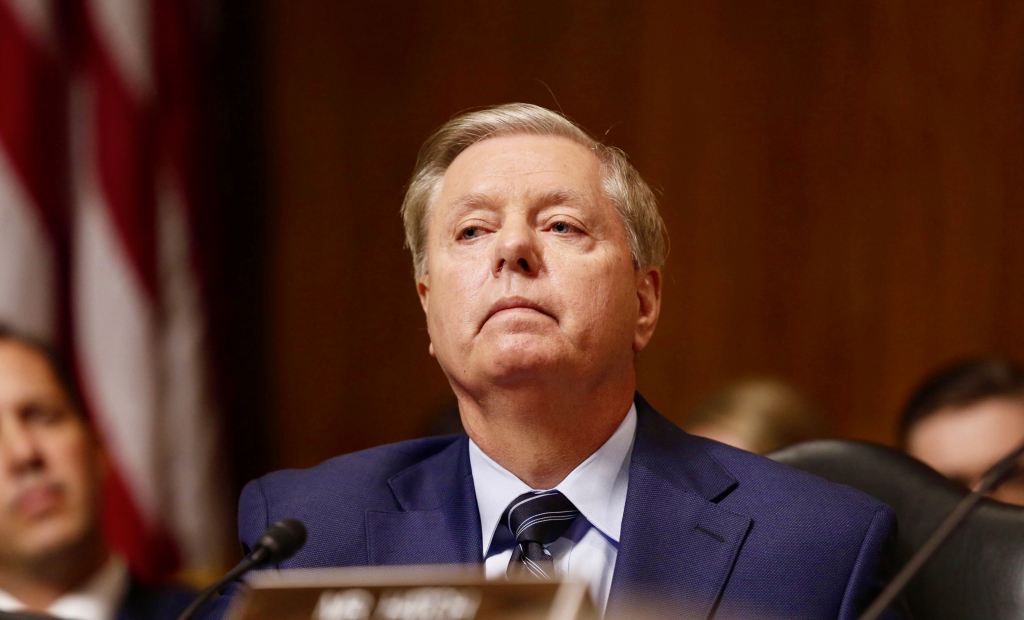 Do we approve of Graham?  Hell no.  The guy is an amnesty pimp, tax-hiker, Obamacare enabler and supporter of abortion-on-demand who was rightfully christened former U.S. president Barack Obama’s “best GOP ally.”

He is an opportunistic shape-shifter who is simply adhering to his longstanding “electoral math.”

“This news outlet could never endorse Graham,” we wrote last month.  “He has veered too far left too many times for us to ever trust him.  But it is clear he scored big with conservatives thanks to his fiery defense of Kavanaugh.”

The Winthrop numbers – which we suspect are reflected by conventional polling of registered/ likely GOP voters – reflect this surge in conservative support for Graham, which means he is likely well-positioned against any potential 2020 challengers.  For now, anyway.