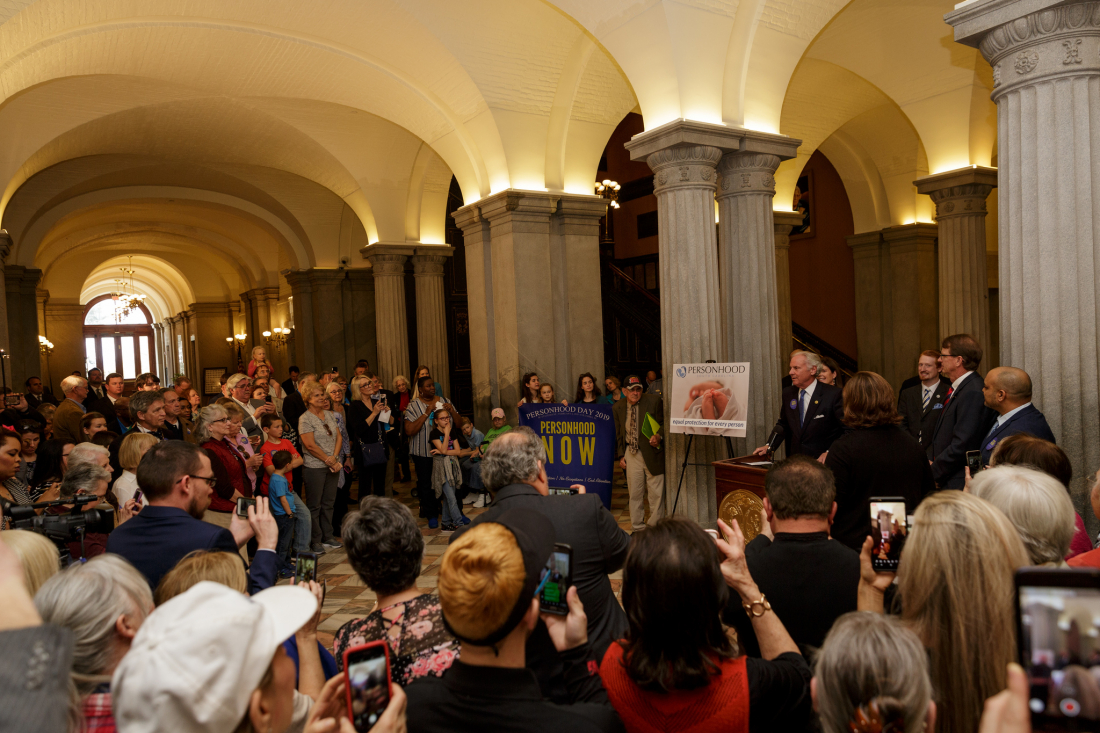 Don’t let that headline deceive you: We are overwhelmingly supportive of the personhood movement in South Carolina.

As this news outlet has often said, we believe life is the “indispensable liberty.”  If we cannot protect it, then “none of the other rights really matter that much.”  And to their credit, supporters of personhood legislation in South Carolina – led by state senator Richard Cash – are nothing if not consistent in their defense of life.

In fact, Cash and others actually believe us to be insufficiently devoted on this issue …

Other politicians?  We have far less use for them … or more precisely, we have zero use for them.

At least on this issue …

You see, for every Richard Cash (below) there are dozens of Republicans in the S.C. General Assembly who do not truly value life … as was evidenced during last year’s stunning Democratic victory on this issue in the state Senate.  For them, it is a prop … not a principle.  Which is why the unveiling of this year’s personhood bill – which is ostensibly supported by GOP governor Henry McMaster – is instructive. 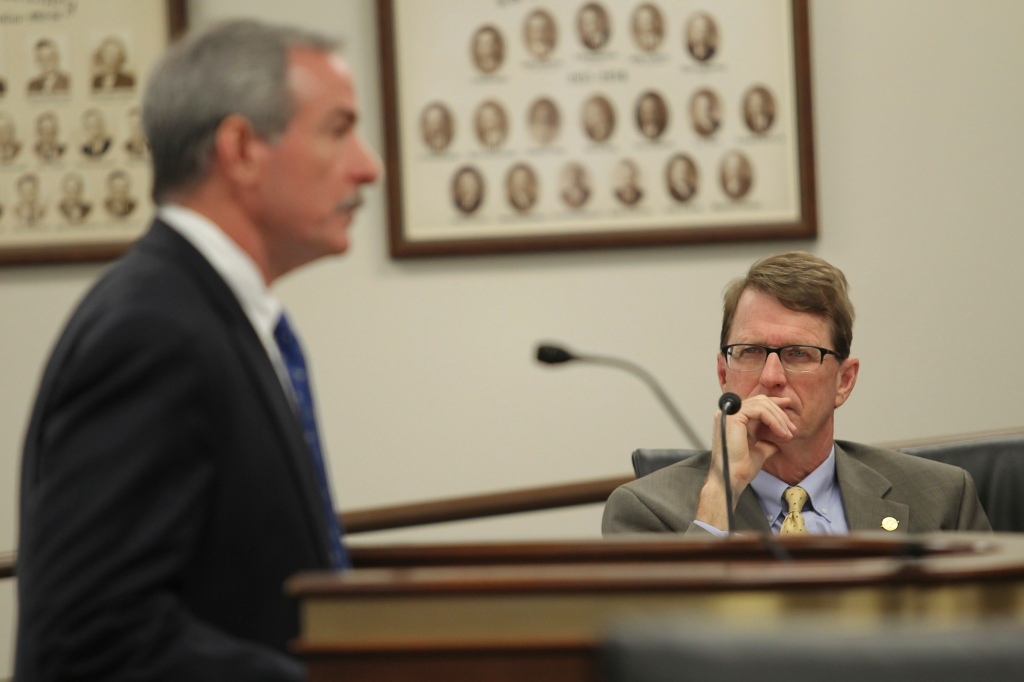 To recap: Last year, Republicans advanced a bill (H. 3548) that would have banned nearly 6,000 abortions annually in the Palmetto State.  Unfortunately, they couldn’t muster the votes necessary to break a filibuster led by Democrat Marlon Kimpson of Charleston, S.C. – even though the previous year the GOP was able to shut down a filibuster of a gasoline tax led by senator Tom Davis of Beaufort, S.C.

The Senate abortion debate proved conclusively that Palmetto State Republicans’ commitment to life (like their so-called commitment to taxpayers) was for show … not for real.

“Nothing is ever cut and dried at the South Carolina State House,” we wrote last spring in commenting on this bill.  “It’s all bait-and-switch maneuvers.  Procedural shell games.  Face-saving masquerading as public policy.  Appearances – not outcomes – have assumed primacy in the Palmetto State.  Whether you stand for something  – or accomplish anything – is irrelevant.  It’s all about how you are seen.”

Last December, when a House Republican lawmaker announced his intention to file another pro-life bill, we were far more blunt in our assessment of the situation.

“Pro-life supporters by the millions across this country are being coldly, callously and corruptly exploited by the Republican party at all levels of government – told to deliver votes (and small dollar donations) en masse to politicians claiming to be ‘pro-life’ or in some cases ‘proudly pro-life,'” we wrote.  “Meanwhile numerous well-funded organizations exist for what appears to be the sole purpose of providing cover to these politicians.”

We went on to say that those who truly believe in the sanctity of life should “insist upon authentic pro-life representation” – otherwise they would only “continue to prop up the same ‘pro-life’ leaders who yank the football out from under (them) on this issue year after year after year after year.”

As South Carolina’s new personhood bill is introduced, Republicans are likely to exploit the passage of aggressive new pro-abortion laws in New York and other states as they move this issue to the forefront of debate.

That’s fine … we just hope no GOP voters are fooled into thinking something is ever going to come of the legislation.

Because the “forefront of debate” is as far as this bill is going.

Hold up, though … isn’t this a federal issue anyway?  Why yes, it is …

And South Carolina is in the thick of that battle, too, thanks to the self-serving machinations of its senior U.S. senator, Lindsey Graham.

After shamelessly using the pro-life issue as part of his reelection bid back in 2014, Graham announced last year that any nominee submitted by U.S. president Donald Trump for a spot on the supreme court must affirm the binding precedent of Roe v. Wade, the 1973 decision that legalized abortion on demand in America.

And yeah, the rest is history …

Bottom line?  This news outlet will continue to support authentic pro-life advocates like Cash – even if they do not support us – while calling out those Republicans who use this issue for their own political advantage as opposed to safeguarding the lives of the unborn.

Curtis Loftis: Just Say “NO” To Bailout For SCSU President