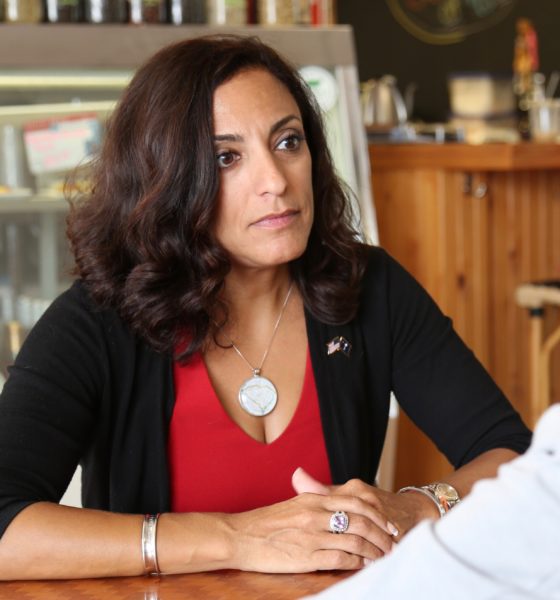 Pollster Robert Cahaly of the Atlanta, Georgia-based Trafalgar Group has issued his long-awaited survey on the GOP race for the South Carolina first congressional district.  And when Cahaly polls in the Palmetto State, people listen … with good reason.

The first district will be the national Republican party’s top priority for the 2020 congressional election cycle after it was claimed last November by Democrat Joe Cunningham – a stunning upset that ended nearly four decades of GOP rule.

Naturally, there is no shortage of interest in who GOP voters might nominate to run against Cunningham – not to mention considerable money ready to flow into the coffers of the eventual nominee.

As expected, Cahaly’s poll – like one conducted by another firm conducted last November – shows the two candidates who battled for this nomination last spring continuing to draw significant levels of support.

Former GOP nominee Katie Arrington, a 47-year-old cybersecurity expert at the U.S. Department of Defense (DOD), was backed by 25.5 percent of the respondents in the poll.  That put her narrowly ahead of former congressman Mark Sanford – whom she vanquished in last June’s GOP primary election.

Sanford – a scandal-scarred former two-term governor who won this seat in a special election in 2013 – drew the support of 23.2 percent of respondents.

Those results are not surprising.  Arrington and Sanford are both well-known to GOP voters after the 2018 cycle.  The key question to consider is this: How high are their ceilings moving forward? 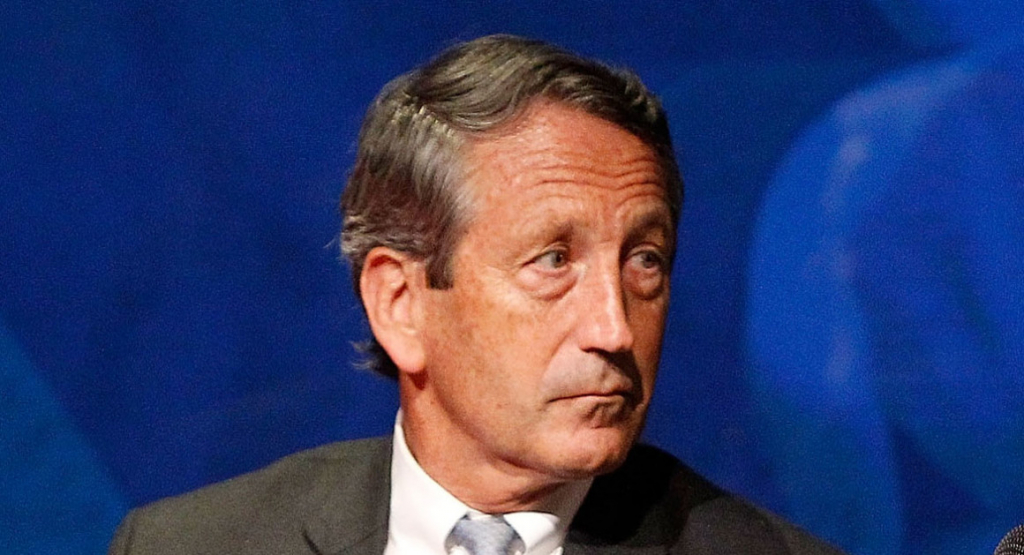 We believe Sanford (above) is unlikely to experience significant growth beyond his core group of supporters.  This is especially true after his refusal to endorse Arrington in the general election, which was a critical factor in her defeat at the hands of Cunningham (along with the huge influx of liberal cash Cunningham’s campaign received).

Sanford is a savvy reader of polls, which is why we believe he ultimately opts out of running.

In third place according to Cahaly’s poll?  State senator Tom Davis, the leading fiscal conservative in the S.C. General Assembly.  Davis drew the support of 7.4 percent of respondents in the survey, which is a significant number considering he has never run for office at the congressional level – and considering he hails out of Beaufort County, one of the smaller population centers in this coastal district. 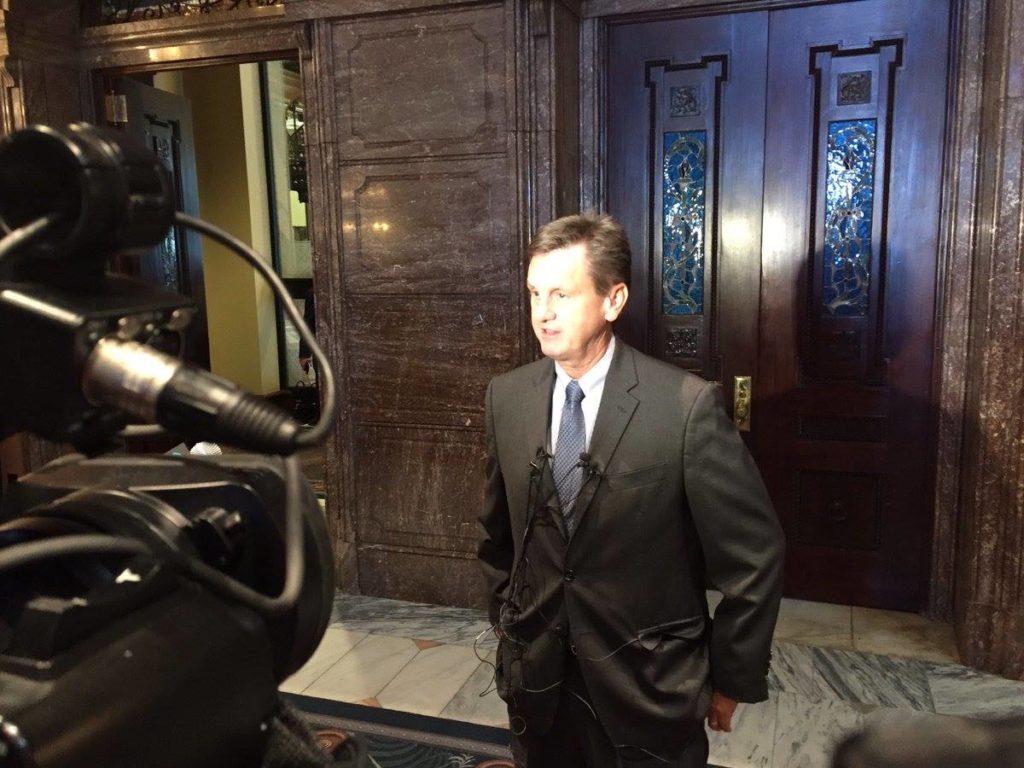 Davis (above) was also in third place in the November poll, which could wind up being the catbird’s seat in the event Arrington and/ or Sanford decide not to run next year.  Clearly Davis has his Beaufort base on lockdown, which would give him tremendous flexibility when it comes to making inroads in Charleston – where the majority of votes in this district are to be had.

As we noted in our initial assessment of this field last November, Davis also has a potentially promising wedge issue to work with in the event he decides to run.  In keeping up his full-court press for a private sector deepwater port on the Savannah River – which is key to his popularity at home – he can simultaneously appeal to Charleston voters who are tired of the congestion associated with government port expansion plans in and around the Holy City.

We believe local voters are likely to agree with him …

In contrast to Davis’ strong showing was the disappointing performance turned in by another state senator – fiscally liberal Larry Grooms of Berkeley County.  Grooms drew only 5.8 percent support in the poll, which is less than half of the 12.4 percent he drew when he ran for this seat back in 2013.

That is an embarrassing outcome, however it likely won’t matter because few believe Grooms will give up his seat in the S.C. Senate to mount what would clearly be a long-shot bid for congress. 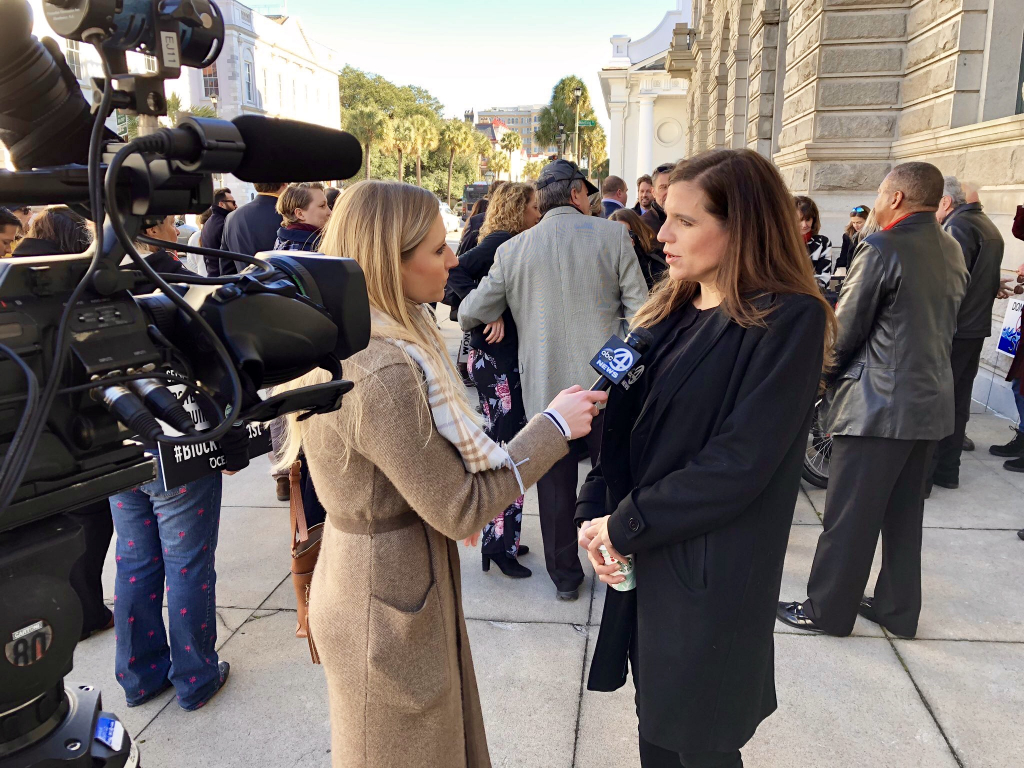 In fifth place on the Cahaly survey is state representative Nancy Mace (above),  another Berkeley County resident and the candidate many believe has the most “upside” of anyone included in this poll.

Mace, 41, will likely pick up a big chunk of Grooms’ support once he confirms his decision to stay in the Senate.  Meanwhile her compelling personal narrative (she is the first woman to graduate from The Citadel military college) is exactly what national Republicans are looking for in a challenger to Cunningham.

Mace – an adept fundraiser – has reportedly already met with several national GOP donors in Washington, D.C., and we are told they liked what they saw.  Also keep this in mind: Of all the names included on the Cahaly survey, hers is the one most likely to appear on the GOP ballot come June of 2020.  Other would-be candidates are weighing their options at this point, but Mace has reportedly told her backers she is “all in.”

Also, 22 percent of respondents – more than one out of five GOP voters – indicated they were “undecided” after hearing all of the options.

For those of you keeping score at home, Cahaly surveyed 2,479 likely GOP primary voters between January 28 and February 1 of this year. The survey’s margin of error is plus or minus two percentage points.

Got something you’d like to say in response to one of our stories? Please feel free to submit your own guest column or letter to the editor via-email HERE. Got a tip for us? CLICK HERE. Got a technical question or a glitch to report? CLICK HERE. Want to support what we’re doing? SUBSCRIBE HERE.
Banner: Arrington for Congress