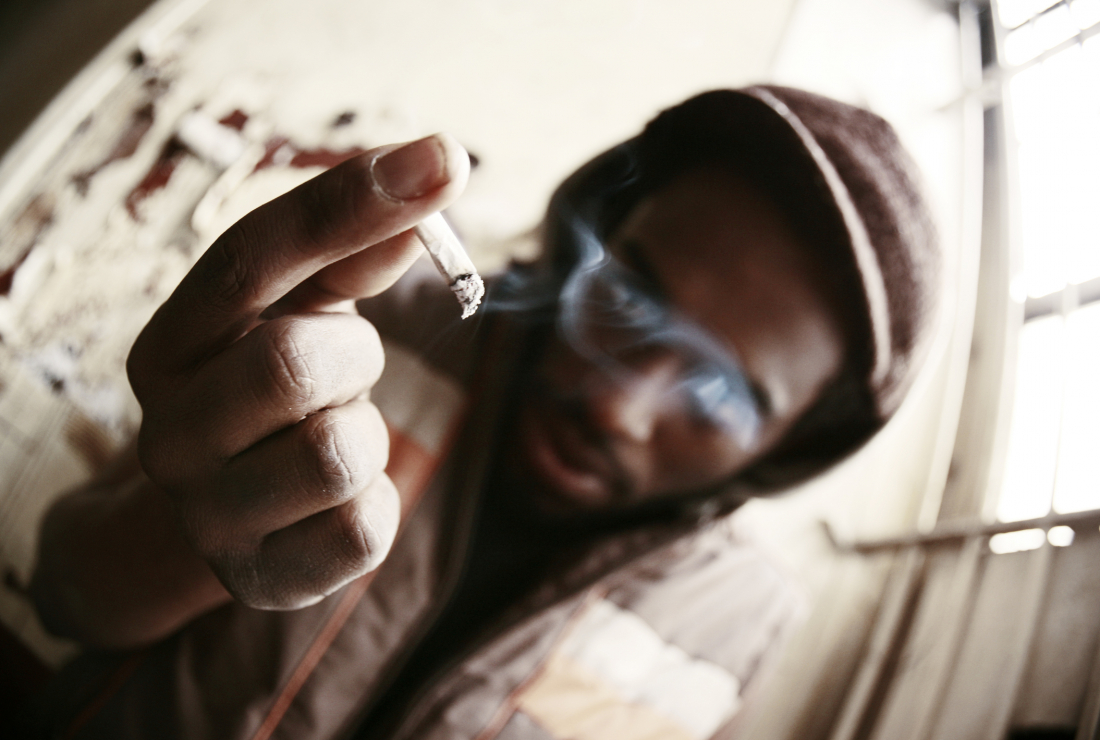 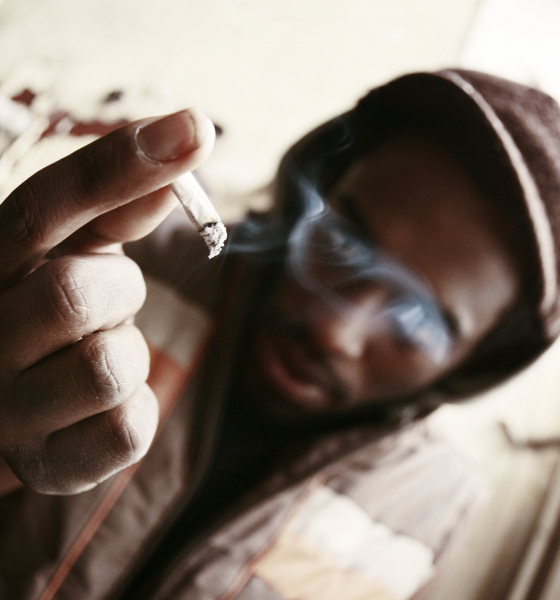 In case you missed our founding editor Will Folks’ recent reflections on menthol cigarettes, they are expensive.

Additionally, menthols are smoked disproportionately by lower-income, black consumers – many of whom reside in impoverished regions of the Palmetto State.  These lower-income, mostly black consumers have been hit hard recently with higher gasoline taxes – and as we noted earlier this week many of them are paying more than their peers on their monthly power bills.

Also, all of this is transpiring in a state that is already dirt poor … and consistently bereft of opportunity.

It is curious, then, that five black Democratic lawmakers – and one white Republican – are backing a bill that would raise cigarette taxes by $1.00 per pack as part of an effort to subsidize pay raises for teachers.

The legislation – H. 3665 – has been referred to a S.C. House ways and means subcommittee.  Sponsored by Democrats Wendy Brawley, Lonnie Hosey, Leon Howard, Joseph Jefferson and Robert Williams – the bill would take any revenue collected from the new levy and credit it to the S.C. Department of Education (SCDE).  The SCDE would in turn take this new pot of money – which could total up to $250 million each year – and make sure it was “distributed to school districts to be used for equal pay raises for all K-12 public school teachers.”

Do we support this legislation?

No … of course not.  First and foremost, we believe this proposal would be a regressive tax targeting impoverished, addicted individuals.  It would, quite literally, prey on the “least of these” among us.  And do so knowingly.

But even if it weren’t a regressive tax, there is absolutely no need to create a new revenue stream to subsidize pay raises for teachers.

School districts are sitting on at least $1 billion in reserve balances – so-called “rainy day” accounts which are totally unnecessary given the fact these results-challenged bureaucracies receive guaranteed appropriations in ever-escalating sums each year.  Every year.

Why not pay for the first few years of teacher raises out of that pot of money before making cash-strapped South Carolinians shell out even more of their money?

Also, throwing more money into teacher salaries isn’t going to do anything to fix the chronic underlying issues with “public education” in the Palmetto State.

As this news outlet has pointed out ad nauseam, South Carolina’s worst-in-the-nation government-run schools have benefited from massive funding increases in recent years – yet continued to produce diminishing returns.  South Carolina saw an astonishing 27 percent increase in per pupil funding from 2014 to 2017 (not counting revenue expended on debt service and capital projects).  Per pupil funding soared above $14,210 that year – with local debt service and capital expenses adding another $2,741 to the per pupil cost.

What did this massive investment produce?  More expensive failure …

Does anyone really believe throwing more money at these failure factories is going to change anything?

Because we know it won’t …

News flash: That drumbeat will never end.  And nothing will ever change … at least not until South Carolina’s failed government system is subjected to some long-overdue market-based accountability.