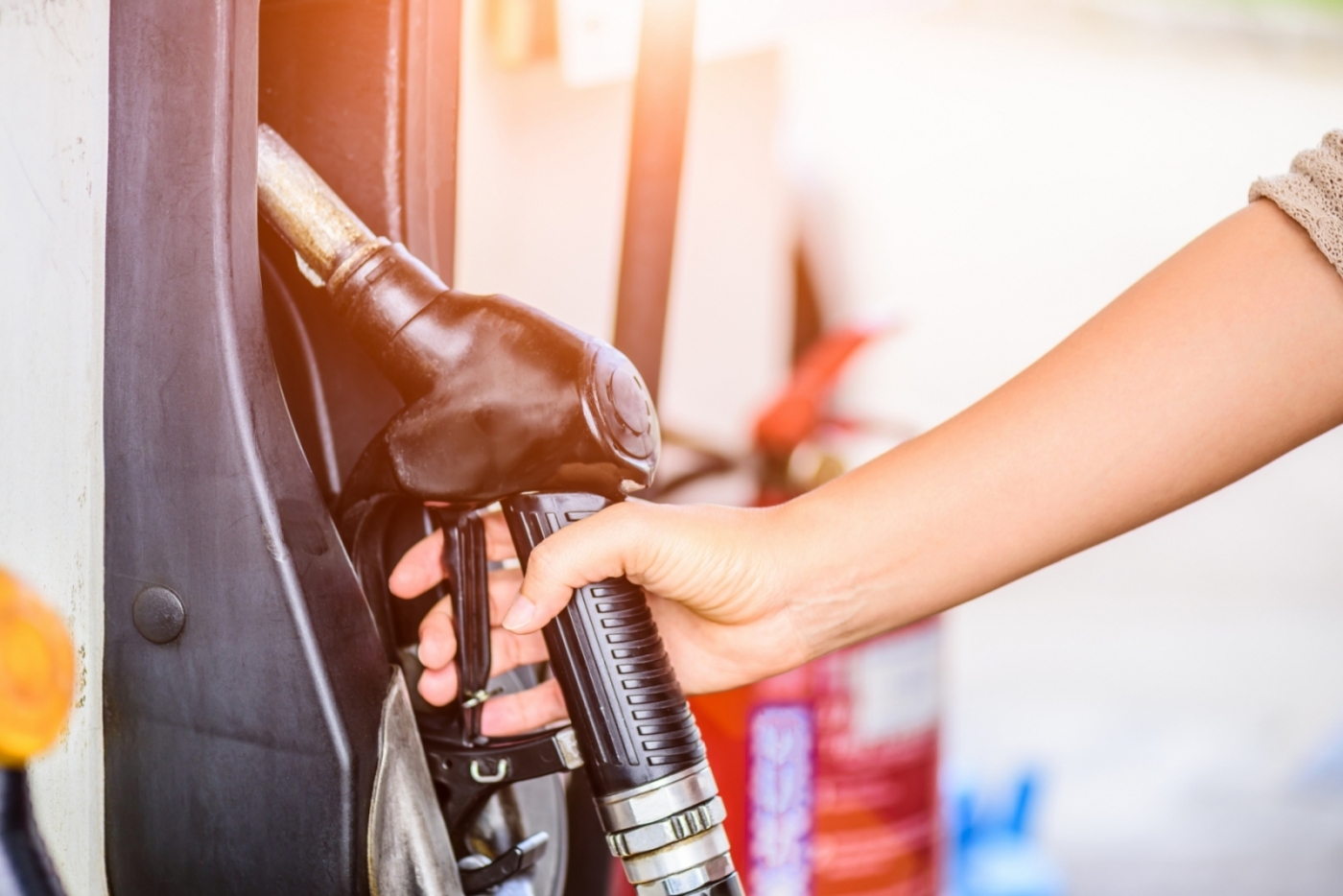 Gas prices in South Carolina have dipped modestly over the last month … but they remain well above last year’s levels.  Also, the latest round of a six-year fuel tax has just kicked in – making things even harder on dirt poor Palmetto State motorists.

According to the latest data from AAA, a gallon of regular unleaded fuel in South Carolina will set you back $2.52.  That’s down approximately four percent from last month – but up a whopping 32.6 percent from the same time a year ago.

As usual, South Carolina has the lowest gas prices of any state in America – but as we have repeatedly noted that statistic is incredibly misleading.  Gas may be cheap here, but people are poor.  As a result, South Carolinians have historically spent more of their income on fuel costs than residents of almost every other state in the nation.

This regressiveness is one of many reasons why our news site steadfastly opposed last year’s massive gas tax hike.

As of July 1, filling up your car in the Palmetto State will cost you an extra two cents per gallon – or 20.75 cents.  That number will eventually climb to $28.75 per gallon – an increase of 71.6 percent from where it was in 2017.  All told, this tax hike is projected to deprive taxpayers of $1.8 billion over its first five years of implementation (we are currently in year two) and around $600 million each and every year thereafter.

Fortunately, our founding editor Will Folks is engaged in a lawsuit against the state over the tax hike – one based on solid constitutional grounds.  In fact he will appear in court with his attorney Helen Ann Thrower on August 1 to defend three separate motions aimed at dismissing his case.

Folks’ suit contends the gas tax hike – a.k.a. Act 40 of 2017 – violated the state’s constitutional prohibition against laws relating to more than one subject.

According to Folks’ suit, various “add-ons” to this bill – included with the intention of luring reluctant State Senators into supporting it – addressed “completely unrelated subjects” to the subject of the legislation, i.e. our state’s infrastructure.

If Folks prevails on August 1, his case will be allowed to continue.

If he loses … well, then lawmakers truly are above the state constitution.

Let’s hope he wins … and by extension, let’s hope the taxpayers win.

We are optimistic.  In fact a recent ruling in a similar case involving Ned Sloan, former leader of the South Carolina Public Interest Foundation, should bode well for our prospects.  In that case, the S.C. Supreme Court concluded that circuit court judge Casey Manning erred in determining that Sloan did not have standing to challenge some flagrantly unconstitutional expenditures made by the scandal-ravaged S.C. Department of Transportation (SCDOT).

Chief justice Donald Beatty overruled Manning – and a majority of justices agreed that Sloan had a “public interest” standing enabling him to bring his action.

Whether you agree with the gas tax hike or not … can’t we all agree lawmakers should abide by the constitution in setting policy for the state?