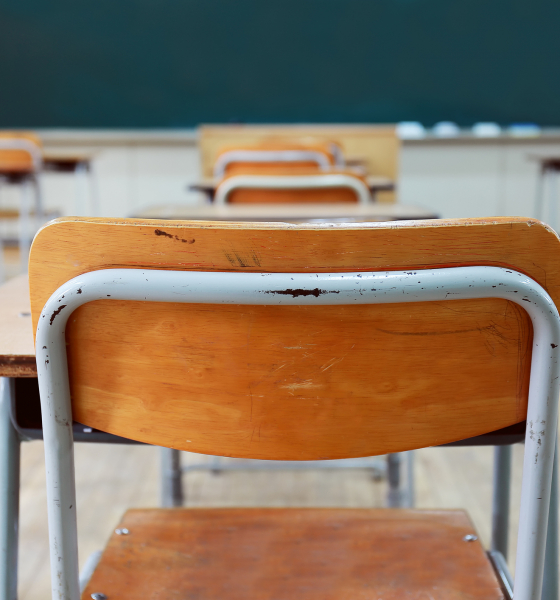 For the past dozen years, this news outlet has railed against South Carolina’s worst-in-the-nation government-run education system – exposing the ever-escalating cost of failure and challenging state lawmakers to pass long-overdue market-based reforms.

At long last, we’ve finally got some company … at least on the first count.

In an expansive new series dubbed “Minimally Adequate,” a team of reporters from The (Charleston, S.C.) Post and Courier has concluded that “South Carolina’s schools trail other states by nearly every measure, leaving students unprepared for the world that awaits them as businesses struggle to find qualified workers to fill skilled jobs.”

They also conclude that the S.C. General Assembly “has largely sat idle while gaps in achievement and resources have widened across the state, leaving daunting divides between rural and urban districts, poor and affluent schools, and white and black students.”

“The Palmetto State’s education system has, in many respects, become an impediment to growth rather than an engine of progress,” the reporters note.

Again … tell us something we don’t know.

Not only that, “the situation is getting worse” – with the Palmetto State’s standing on apples-to-apples national benchmarks plummeting even further in recent years (something we didn’t think was possible).

Are these reporters correct?  Absolutely …

Unfortunately, all our state’s politicians have done is pay lip service to real reform … while throwing billions of dollars in new money into the same demonstrably failed structures.  As we noted in the spring, this same charade happens every year in the Palmetto State – choking off real choices in the academic marketplace while incentivizing the ongoing corrosion of our “public schools.”

If our leaders were expecting different results from this approach, The Post and Courier report – with its litany of charts and graphs – proves conclusively that they were mistaken.

“South Carolina tumbled last year in the national rankings in almost every category of a test known as ‘the nation’s report card,'” the paper noted. “Its fourth graders did worse on math and reading than their counterparts in Mississippi, a state that spends less per pupil and has the nation’s highest poverty rate.”

As lawmakers return to Columbia, S.C. in anticipation of the coming 2019-2020 legislative session, they can no longer hide behind their “Mo Money, Mo Problems” mentality.

If we have said it once, we have said it a million times: The Palmetto State’s chronic academic woes will never be truly addressed until there is universal parental choice – which we define as a tax credit or equivalent voucher available to any parent for any reason.

Everything else is just talk …

Our state’s leaders have failed generations of students.  They must now admit the failure of their government-run system and engage market forces to fix it … now.

Anything else is guaranteed folly … at a greater cost to taxpayers (and our economy) with each passing year.

Do we suspect that will happen, though?  No.

The Palmetto State’s failed education establishment is an industry.  A constituency.  A powerful, well-funded lobby.  A relentless spin machine.  And every Democratic politician in Columbia – and almost every Republican politician – is enslaved by it.

Our prediction?  Despite the excellent reporting of the Post and Courier, nothing will change … nothing, that is, except the price of this perpetual failure.  Our guess is lawmakers will use this expansive report as an excuse to “do something,” except that “something” will be to make an even greater investment in the same top-down status quo that is already sitting on more than $1 billion in reserve funds.

More money is not the answer.