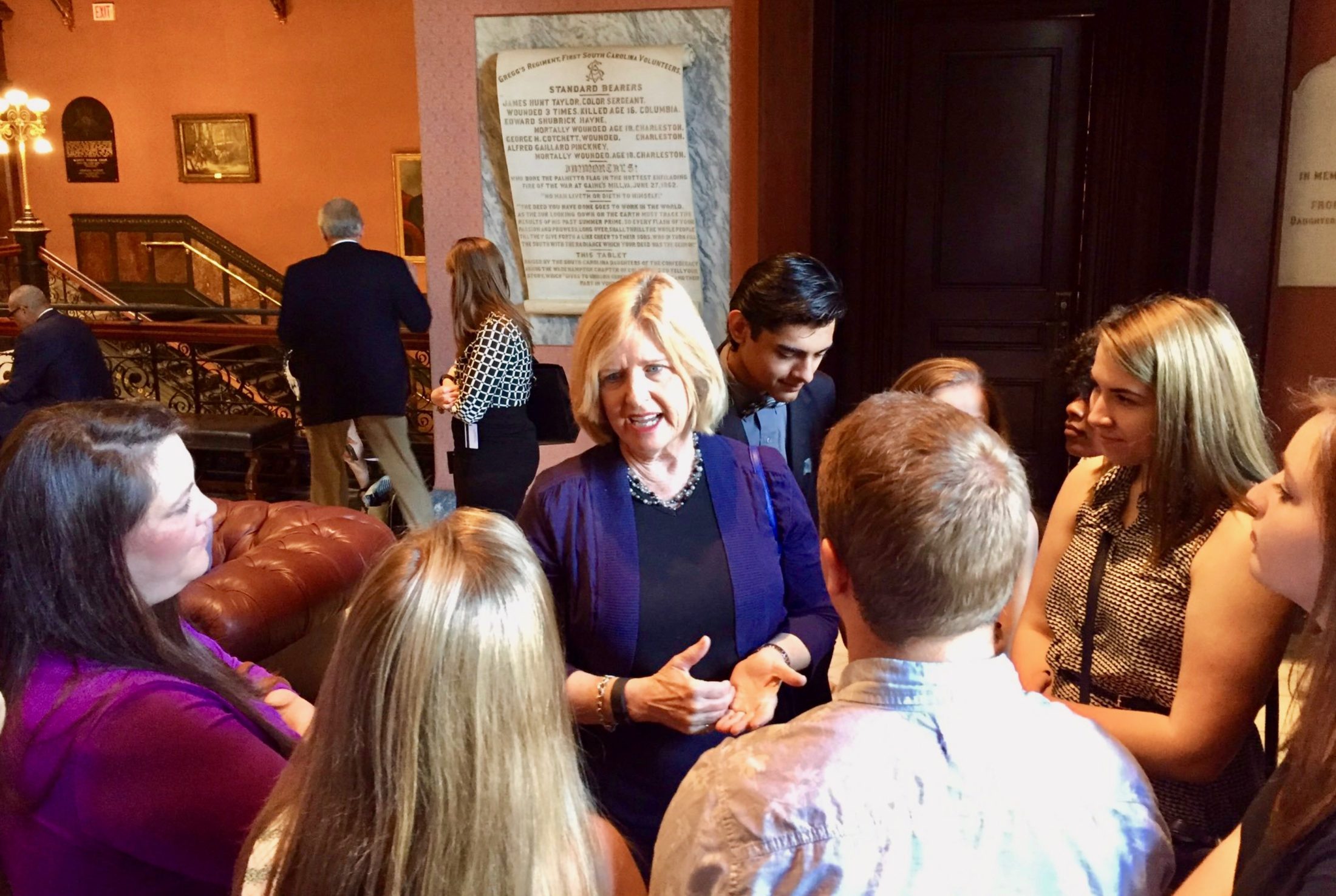 Three more of South Carolina’s government-run failure factories were taken over by the state this week, according to S.C. superintendent of education Molly Spearman.

Spearman’s takeover – first reported by Bristow Marchant of The (Columbia, S.C.) State newspaper – is grabbing headlines for sure, but will it change anything?

The third state takeover in the past year, this one targets Florence County 4 – located in the impoverished Pee Dee region of the Palmetto State (a.k.a. the “Corridor of Shame”).  This majority-minority district “educates” 600 students at three schools – Timmonsville High, Johnson Middle and Brockington Elementary.

Or at least it did.  Now those children’s academic futures are in the hands of the state.

“The district’s finances are in dire shape and require immediate action,” Spearman said this week, arguing that the district had shed nearly one-third of its student population over the last decade “while still paying millions in administrative salaries and related costs.”

Spearman – a long-time former leader of the uber-liberal S.C. Association of School Administrators (SCASA) – should know a thing or two about enabling bureaucratic waste.  After all, she’s spent the better part of her career defending it.

Elected over our objections back in 2014, Spearman has previously ordered state takeovers of failing government-run schools in Allendale and Williamsburg counties.

Do we support her in her efforts?  Not really … but we don’t really oppose her, either.

Because ultimately it doesn’t matter who has their hands on the hot potato if the recipe remains unchanged.

Our view?  Every government-run school district in South Carolina needs to be taken over … by the free market.

As this news site has repeatedly argued, the Palmetto State’s chronic academic woes will never be truly addressed until there is universal parental choice – which we define as a tax credit or equivalent voucher available to any parent for any reason.

Such a choice proposal would not only empower parents with an array of new homegrown education options – it would create the market pressures necessary to turn around the state’s flagging government-run system (without requiring costly state takeovers).

Unfortunately, “Republicans” in the most “conservative” state in America keep refusing to expand a tiny, government-controlled choice system that represents an anemic 0.1 percent of the state’s total investment in K-12 education.

Led by liberal S.C. senator Vincent Sheheen and faux “conservative” Larry Grooms, a modest expansion of this program championed by senator Tom Davis was defeated last month – guaranteeing yet another year of increasingly costly failure on the part of the government-run system.

In other words, once again Palmetto State taxpayers, parents and children will continue getting less for more … with no end in sight.

Got something you’d like to say in response to one of our stories? Please feel free to submit your own guest column or letter to the editor via-email HERE. Got a tip for us? CLICK HERE. Got a technical question or a glitch to report? CLICK HERE. Want to support what we’re doing? SUBSCRIBE HERE.
Banner: @MollySpearman