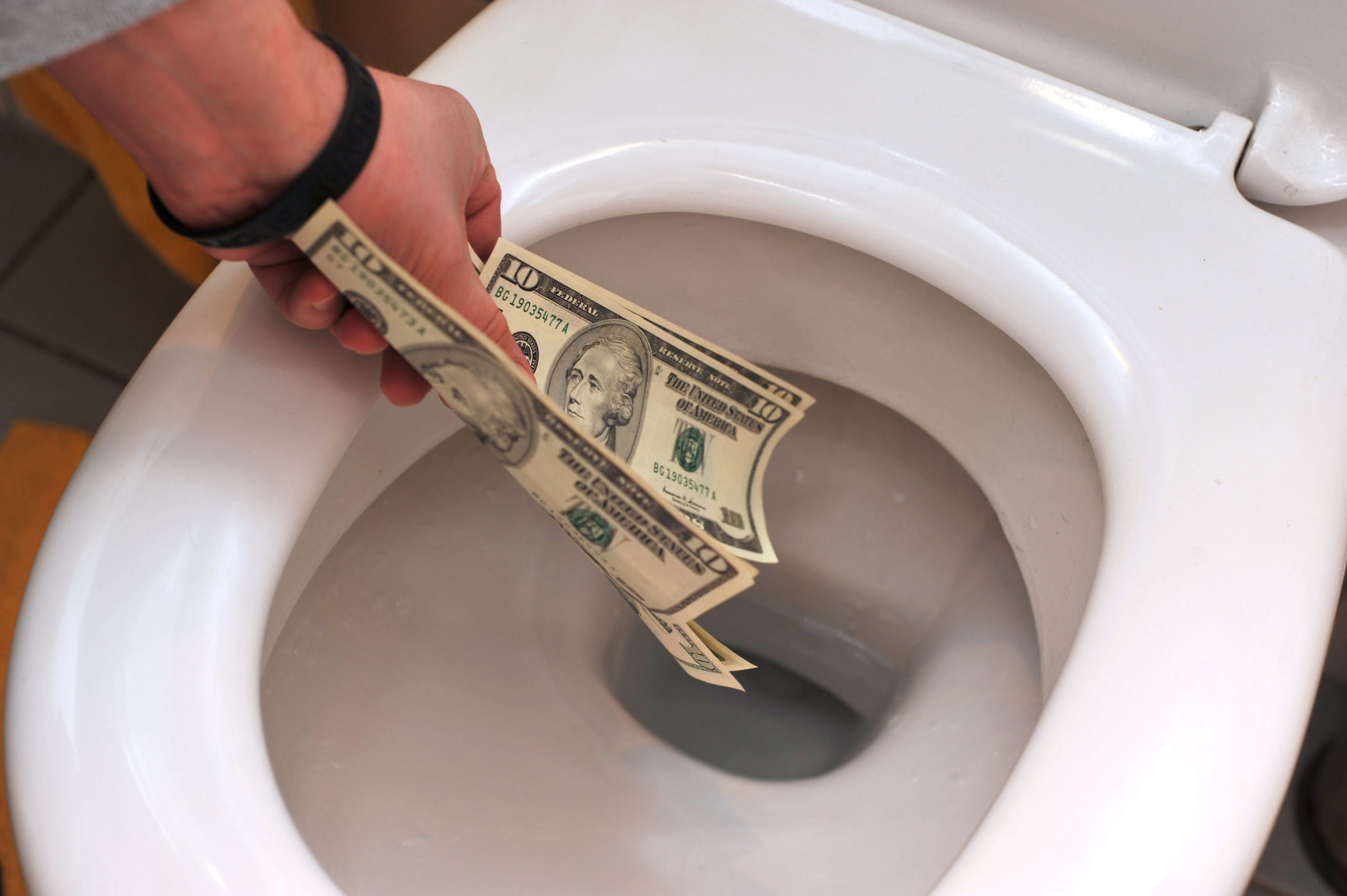 Government-run schools in South Carolina will spend an astounding $16,211 per child in the coming fiscal year, according to documents provided to budget writers by the state’s chief economist.

And yes … that’s more than three times the average per pupil cost of private schools in the Palmetto State.

What will this massive investment wind up purchasing?

More of the same “fail,” unfortunately … because while South Carolina politicians have become experts at throwing more money at government-run education, they have yet to master the whole “education” part of the equation.

And moving kids through the system …

“Spending fails to provide students with the opportunity to obtain a minimally adequate education,” Toal’s court found.  “Rather, the evidence demonstrates that there is a clear disconnect between spending and results.”

Indeed there is – and yet our leaders have been engaged in the same rinse-repeat nonsense for decades, reflexively pouring more money into the same failed systems.

Ready for some real accountability for a change?  Then insist upon expanded parental choice – which would take a portion of this massive pot of money and let parents find academic environments that are more suited to their children’s individual needs.

Steps could soon be taken in that direction, but they are long-overdue … and they won’t make a real dent in the system so long as government continues throwing the bulk of its resources on guaranteed failure.