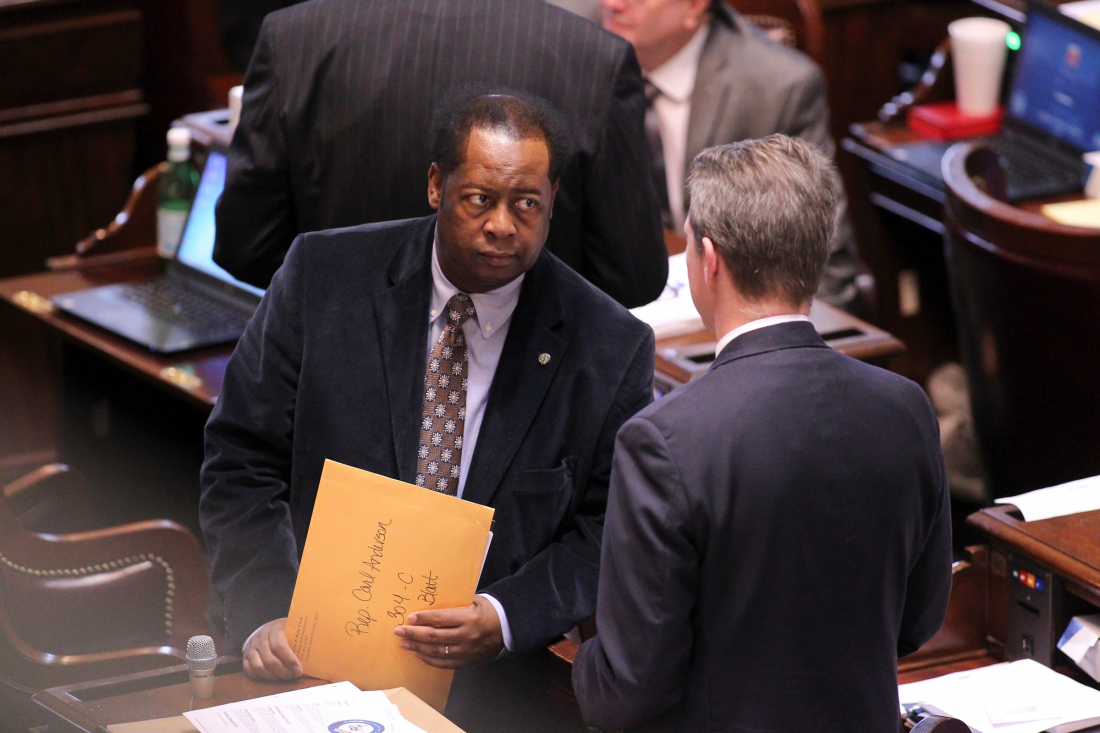 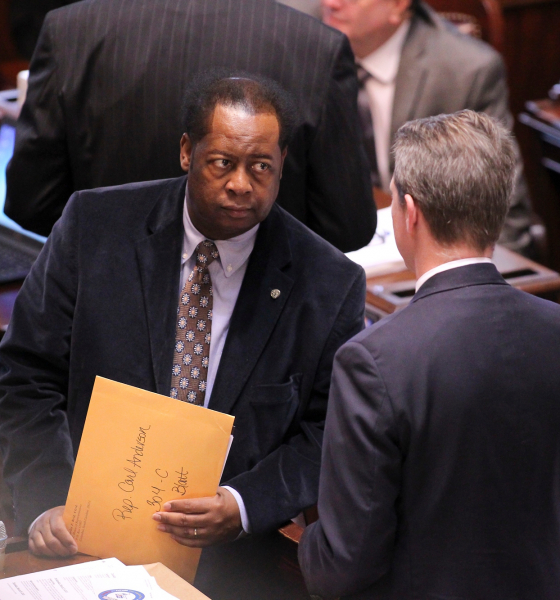 After killing ratepayer rebates, lawmakers now threaten to march against utility if they are not provided …

South Carolina lawmakers throttled Virginia-based Dominion Energy on Tuesday, with some members of the S.C. legislative black caucus threatening to lead protest marches against the company in the event it failed to provide $1,000 rebates to hundreds of thousands of ratepayers.

One (not-so) tiny tidbit these lawmakers continue to forget, though?

The S.C. General Assembly voted in near-unanimity to kill the Dominion rebates … and state regulators followed their lead.

Nonetheless, black Democrats unloaded on the company just days after Shane Massey – the white GOP leader of the Senate majority – fired his own broadside against Dominion.  State representatives John King and Leon Howard led the latest round of blistering criticism, demanding to know why the $1,000 rebate checks had not been provided.  Democrats also assailed S.C. House speaker Jay Lucas – whose eleventh hour support for the Dominion deal was pivotal in its acceptance by the S.C. Public Service Commission (SCPSC).

According to Democrats, Lucas kept them out of the loop in endorsing a deal that did not contain rebate checks.

Meanwhile one white Democrat, representative Russell Ott, blamed Dominion for the alleged miscommunication – telling reporter Avery Wilks of The (Columbia, S.C.) State newspaper that the company was “not stepping up.”

“This is on Dominion,” Ott told Wilks.

To recap: After a year of intense wrangling, Dominion purchased crony capitalist Cayce, S.C.-based utility SCANA for around $15 billion effective January 1.  The original proposal submitted by Dominion contained $1.3 billion in upfront relief for SCANA ratepayers in the aftermath of #NukeGate – the Palmetto State’s spectacularly failed intervention in the nuclear power business.

Ironically, many of the Democrats clamoring for rebates supported this failed intervention – which socialized more than $2 billion of investment risk related to the botched construction of a pair of next-generation nuclear reactors in Jenkinsville, S.C.

Basically, lawmakers allowed SCANA – and government-run utility Santee Cooper – to raise rates on consumers while they built (or rather didn’t build) these two reactors.  In fact, the utilities continued to raise rates even after their executives knew the nuclear project was doomed.

Anyway, Dominion lobbied up until the bitter end in favor of the rebate plan – which made sense for multiple reasons.  First of all, SCPSC approval of the rebates would have reduced the amount of relief Dominion committed to providing ratepayers over time – meaning such a deal was in the company’s best long-term financial interests.  Second, Dominion wanted the rebates because it spent millions of dollars promoting them to South Carolinians – creating an expectation that they would eventually be provided. 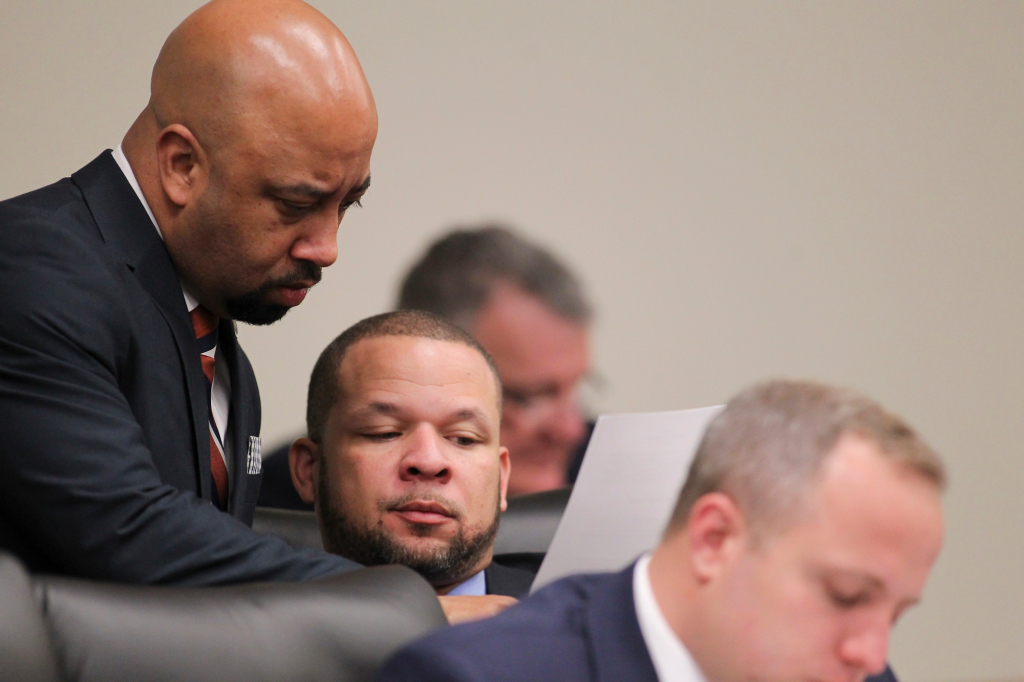 Lawmakers and regulators wouldn’t budge, though … insisting the company scrap the rebates and instead provide ratepayers with more relief spread out over a longer period of time.

Now one black legislator, Wendell Gilliard, wants the S.C. General Assembly and the SCPSC to give ratepayers the option of choosing between the two plans, i.e. taking either the rebate check or the longer-term ratepayer relief included in the deal Dominion ultimately accepted.

Our view?  From the beginning, this news outlet pushed for the maximum ratepayer relief available given the complex legal and market-based constraints surrounding this deal … which is ultimately where things appear to have settled (well, assuming the Santee Cooper debacle is resolved favorably).  It wasn’t the ideal outcome, but there was no ideal outcome given the $10 billion hole state lawmakers put ratepayers in when they socialized $2 billion of investment risk related to this project (and allowed their state-owned utility to rack up billions more in debt).

Again … would you trust these people with a solution?

If lawmakers wish to allow ratepayers to forego a larger amount of relief over an extended period of time in exchange for an up-front check – which is the proposal Dominion pushed for all along – that is on them.

Fools and their money are soon parted …