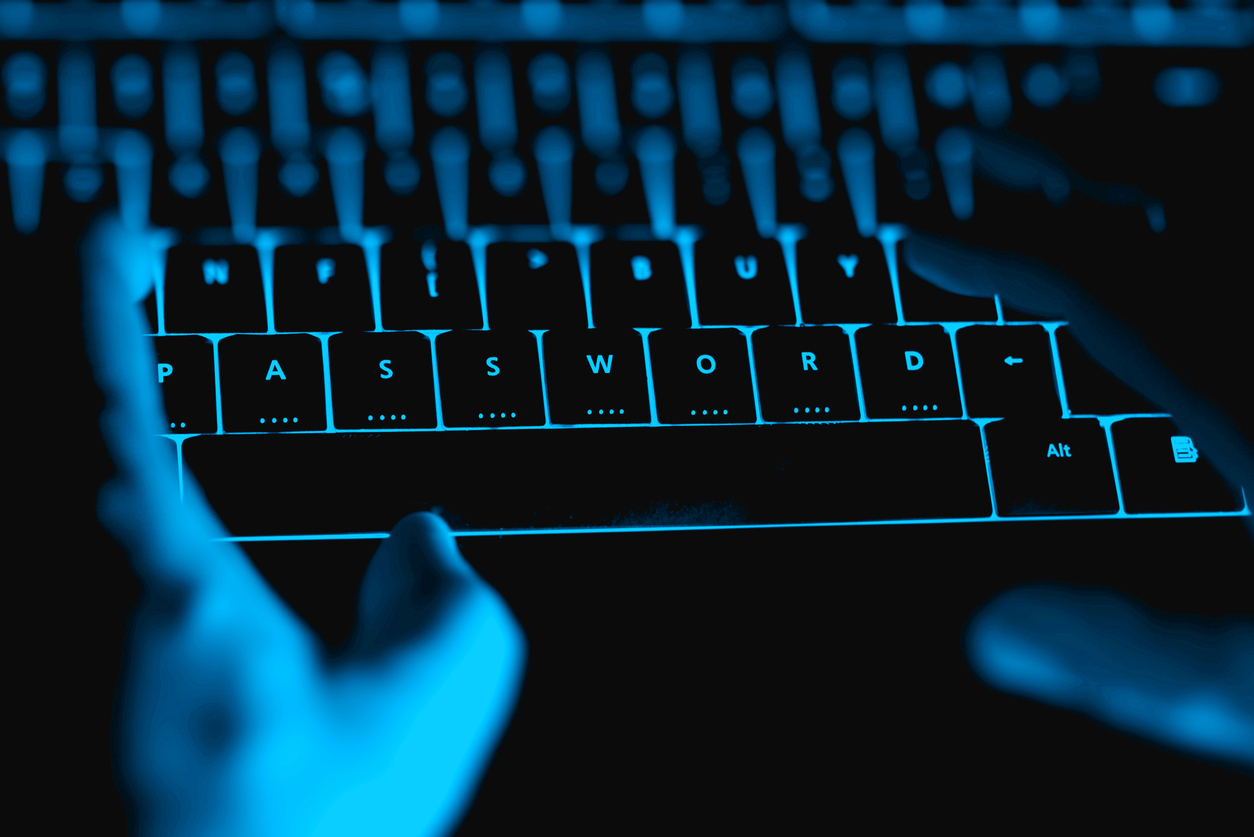 As noted previously, this website has not gone “all in” on the notion that the 2016 presidential election was “hacked” by the Russians.  From the beginning, we’ve viewed the theory of Russian meddling with considerable skepticism … which goes double for the mainstream media outlets breathlessly promoting that narrative.

Honestly, we’ve suspected all along the Russian hacking theory was a diversion from the real story: Democrats seeking to rig their own primary election.  Because that actually happened.

Now there may be some hard evidence supporting the latter theory …

This week, The Forensicator blog has published a detailed metadata analysis of the information associated with the #DNCLeaks scandal – which the far left and its media mouthpieces have long held up as ‘Exhibit A’ in the Russian hacking theory.

Does The Forensicator analysis support the Russian hacking theory?  Not at all.  Instead, it lends further credence to the theory that the #DNCLeaks hack was an inside job.

“The initial copying activity was likely done from a computer system that had direct access to the data,” the analysis concluded. ” By ‘direct access’ we mean that the individual who was collecting the data either had physical access to the computer where the data was stored, or the data was copied over a local high speed network (LAN).”

The report goes on to say the individual most likely used a USB drive to copy the data.

“The groundbreaking new analysis irrevocably destroys the Russian hacking narrative, and calls the actions of Crowdstrike and the DNC into question,” researcher Elizabeth Vos wrote for the website Disobedient Media.

Clearly this analysis will revive the theory that the source of the #DNCLeaks data was Seth Rich – a former data analyst with the Democratic National Committee (DNC). 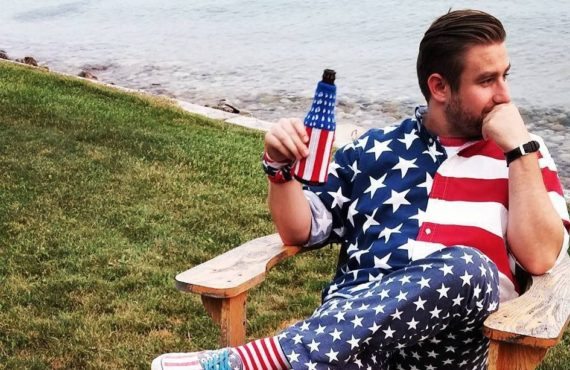 Rich was shot and killed last July in what was referred to by police as a “botched robbery,” but there were no witnesses, no suspects and nothing was stolen from the 27-year-old – even though he was in possession of his wallet, cell phone, car keys, watch and a $2,000 necklace at the time of the shooting.

The leak cost the Democrats’ chairwoman Debbie Wasserman Schultz her job -although she was hired the same day by Clinton’s campaign (the candidate she was working for all along).

The leak also prompted an FBI investigation into rumors of Russian involvement in the 2016 election … which has since been stirred up into a cause célèbre by the mainstream media and the progressive left.

This website continues to urge readers to look beyond their partisan/ ideological blinders and honestly consider the facts of the case … which seem to us to increasingly suggest the “Russian hacking” narrative is patently false.