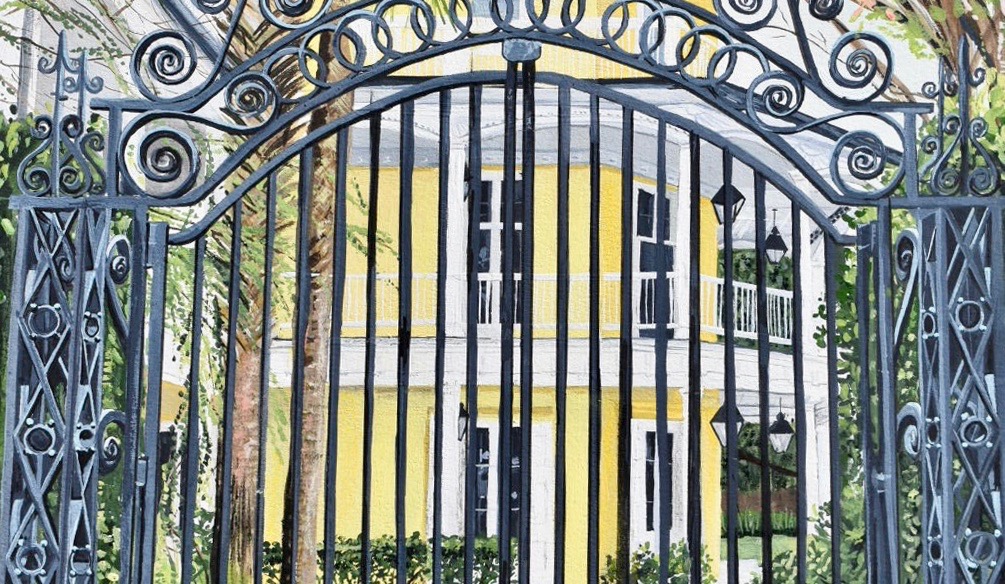 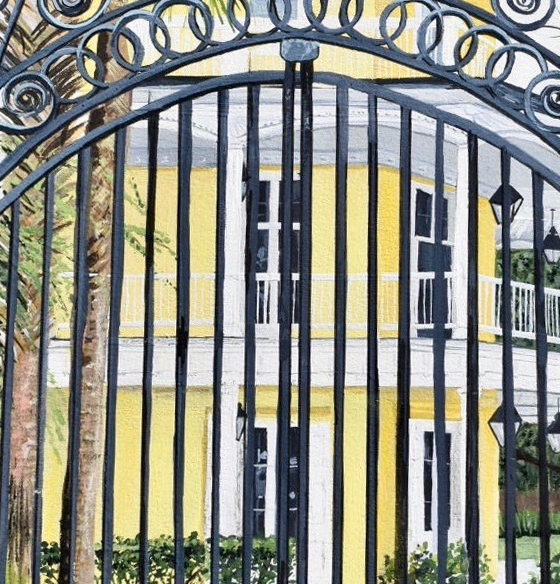 by AMY FEINSTEIN || Thursday night was a rainy one in Charleston, South Carolina …. but that didn’t dampen the enthusiasm of those eager to see “the trash taken out.”  So says an invited guest at Patricia Altschul’s fête that evening at the William Aiken House on Upper King Street – which will reportedly double as the season six finale of Bravo TV’s popular reality television show, Southern Charm.

The website for the venue says that “the William Aiken House welcomes guests into a peaceful retreat just inside its stately gates on Upper King Street.”

Obviously, whoever wrote that line didn’t anticipate the crowd from Southern Charm, who rarely bring the peace – especially when dressed to the nines, or more accurately, dressed to kill. 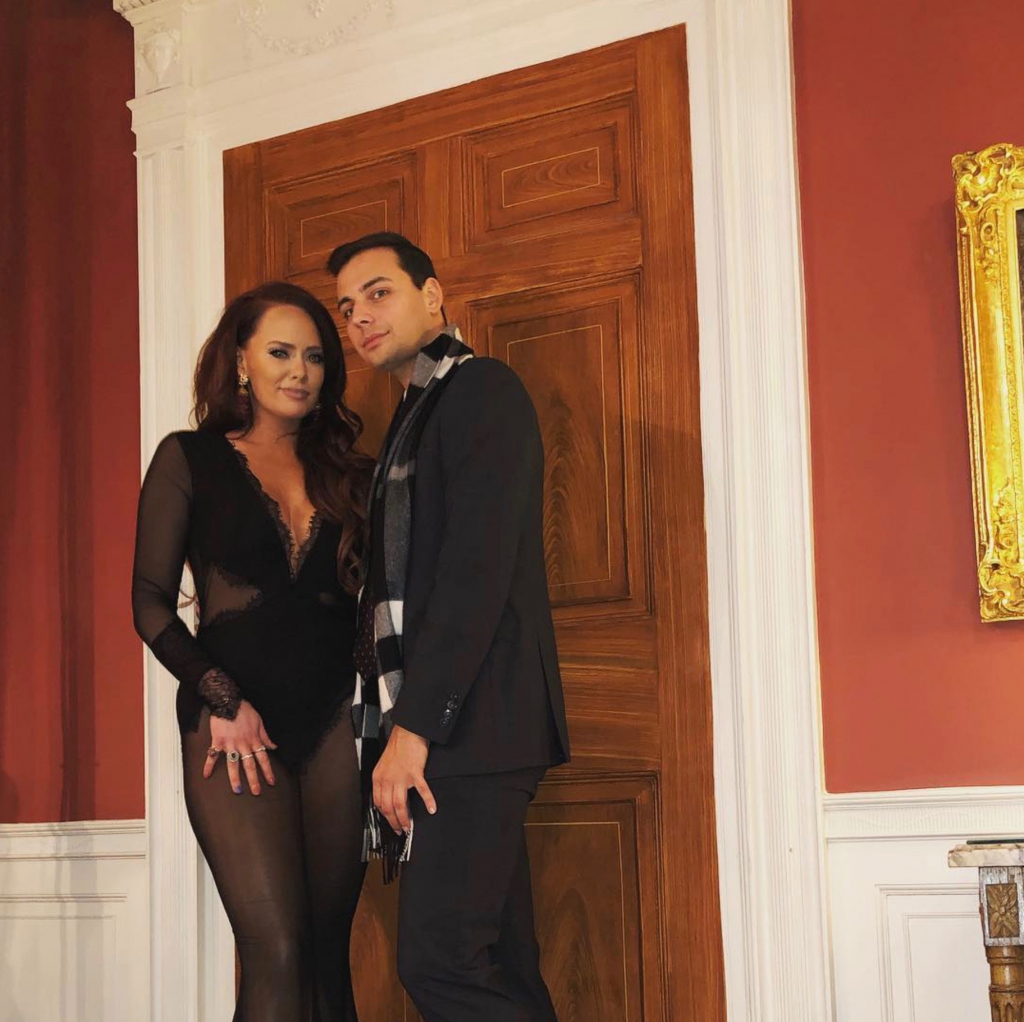 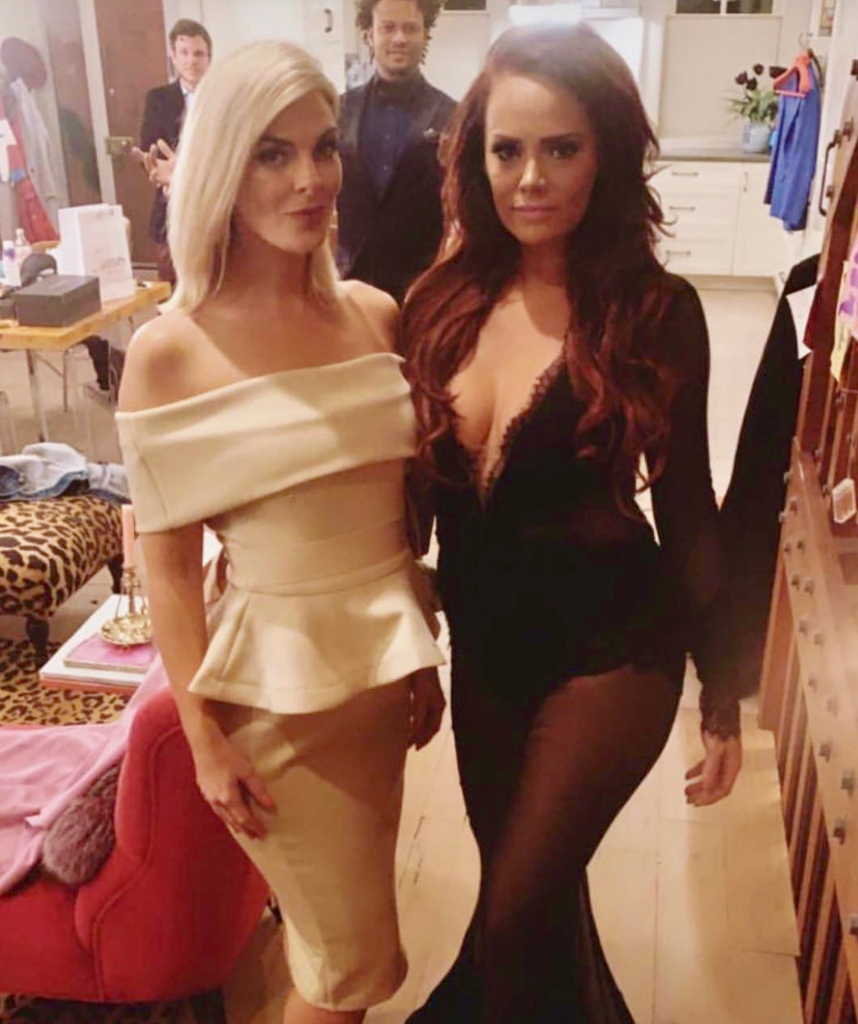 Some fans of Southern Charm were miffed to discover that despite former male lead Thomas Ravenel being excised from the cast (for obvious reasons), his “ex-girlfriend” Ashley Jacobs lingers as a disease that seems to know no cure.  Just when you think you can relax and enjoy a nice day in the country
on a fox hunt – or are dressed in your best for a night on the town – you have an embarrassing flare-up.

Well, our FITSNews eyes and ears around town did not disappoint (again) … providing insight into how it’s possible that Jacobs, who made so many people miserable last season is still haunting the cast, and looking for an in with people who clearly don’t like her. But fish gotta swim, birds gotta fly, and “Plan B” will always find a way to grab the spotlight and wrestle it to the ground.

Some people (like those with Daddy issues) believe that attention is attention, good or bad, it doesn’t matter.

And it sounds like the bad is what happened at the William Aiken House, at least for Jacobs (because it seems as though everyone else had a blast).

So those fans out there who said that they were “out” if Jacobs came back, never fear … because despite the fact that Ravenel’s ex (who is still haunting the cast like a Scooby Doo phantom) thought she was making a deal with one of the production powers that be, that person just might be a double agent, allowing everyone on the cast to pour gas on this dumpster fire and cheer while doing it.

So, what we know: Miss Patricia hosted the ball, and everyone was invited (except for Ravenel and his Plan B).  It seems several double agents around town alerted Altschul that Jacobs was planning to show up and try to recreate one of the great confrontation scenes out of the movies – you know, like in The Godfather, Part II when Michael Corleone confronts Fredo.

Jacobs has been gearing up to let Altschul, mother to Southern Charm executive producer Whitney Sudler-Smith, have it … on camera, in a public place … for a year now, and all of that bottled up crazy was supposed to pour out at her party.  It seems Plan B was assured that she was finally going to get her chance to call Miss P out.

But … the best laid plans. Patricia got the heads up and retained ample security to cut off the crazy at the pass, and “take out the garbage.”

Now, I hear there is nothing like some burly gentlemen depositing you out on the curb, in the rain, with your hair did, and three layers of makeup, but I’ve heard the term “mad as a wet hen” applied as spectators cheered, and clapped. 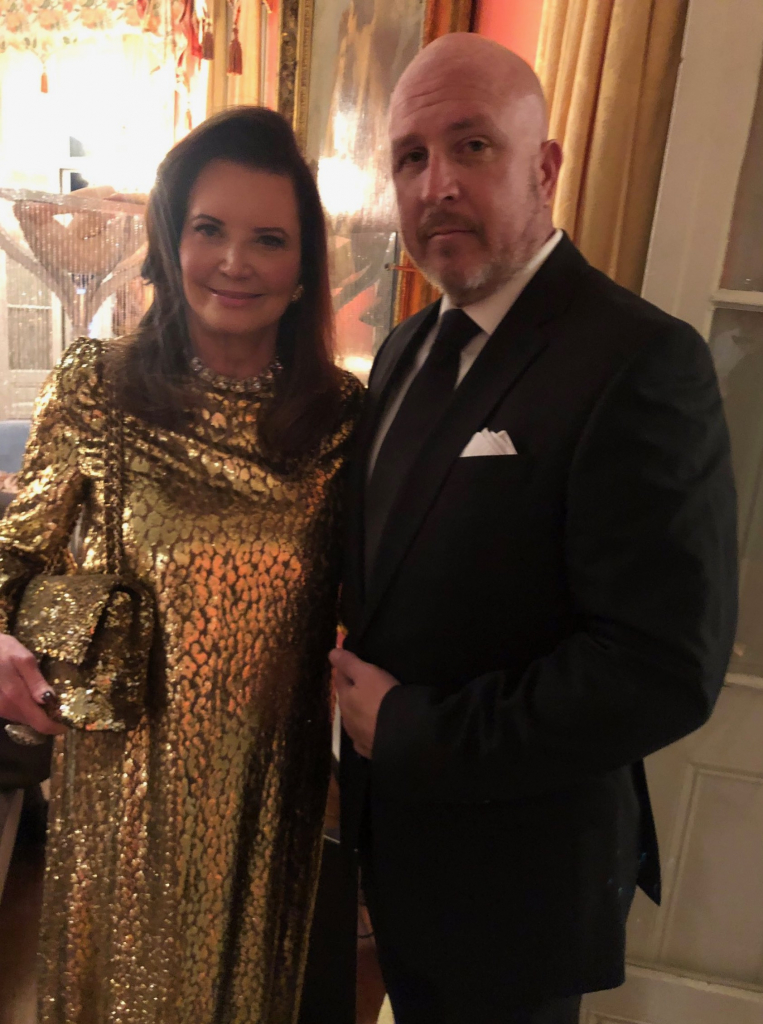 “Her brief appearance resulted in no drama, no acceptance, no storyline … in other words a pathetic dud,” Altschul tweeted.

She later added a picture of her “bodyguard.”

“Nobody knew for sure whether she would come or not but being the fame whore that she is I decided to cut her off at the pass,” Altschul said.

And what does one do when they are at their lowest?  Having just suffered the ultimate public humiliation?  Dial up their “ex boyfriend” or “partner in crime” Thomas Ravenel for “moral” support, of course.

And yes, friends, Bravo’s cameras and microphones caught it all, audio and video …

Got something you’d like to say in response to one of our stories? Please feel free to submit your own guest column or letter to the editor via-email HERE. Got a tip for us? CLICK HERE. Got a technical question or a glitch to report? CLICK HERE. Want to support what we’re doing? SUBSCRIBE HERE.
Banner: Charlotte Fraser Art