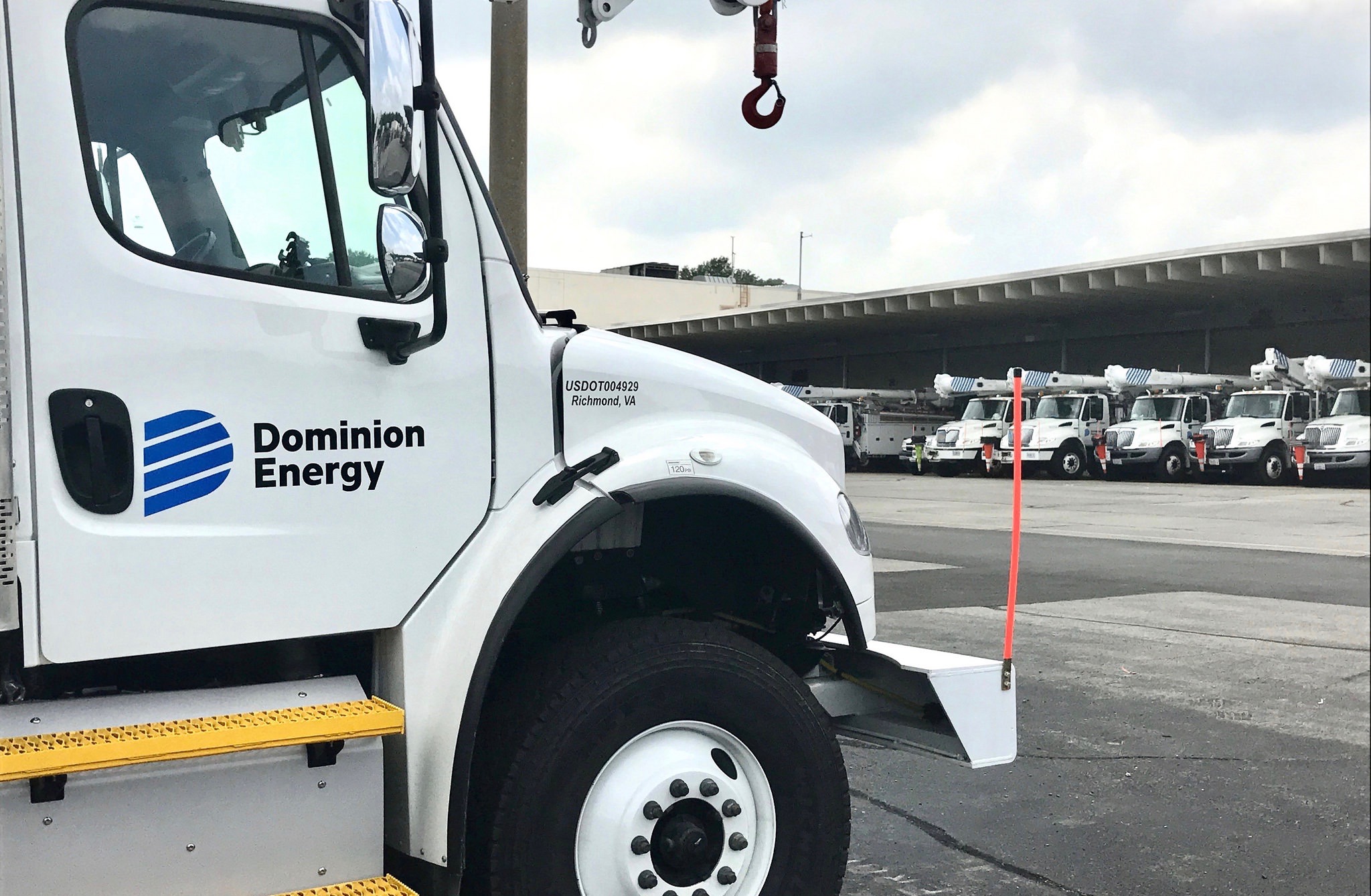 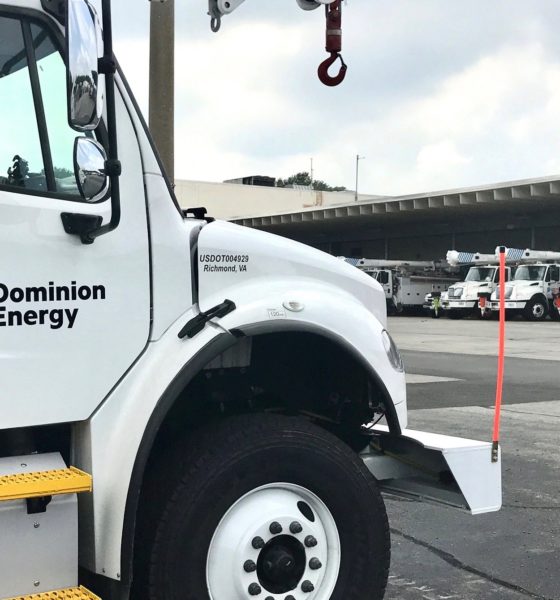 It all comes down to next Friday …

South Carolina regulators will reach their long-awaited decision next Friday on a proposed merger between Virginia-based Dominion Energy and crony capitalist utility SCANA – in the process setting power bills for hundreds of thousands of ratepayers and charting the Palmetto State’s energy future for years to come.

Members of the embattled S.C. Public Service Commission (SCPSC) will pick from a smorgasbord of options, with most observers believing they will likely choose some variation of one of the three plans submitted by Dominion.

Will that be the end of this debate?  Absolutely not.  As we pointed out late last month, the broader battle for energy supremacy in South Carolina is just beginning.

The vote will bring some closure, though …

The SCPSC – along with state legislators – are responsible for sending power bills soaring over the past eleven years thanks to the botched construction of a pair of abandoned nuclear reactors at the V.C. Summer nuclear generating station in Jenkinsville, S.C.

Last summer’s spectacular collapse of this $10 billion project – a collaboration between SCANA and state-owned utility Santee Cooper – represents a defining failure of government intervention in the marketplace.  Meanwhile the scandalous fallout – which we have dubbed #NukeGate – has spawned a multi-layered maze of criminality, corporate intrigue, political maneuvering and high-stakes class action lawsuits.

To recap: In 2007, SCANA and Santee Cooper announced their intention to build a pair of next generation, pressurized water reactors in Fairfield County at a cost of $9.8 billion.  These reactors were supposed to have been operational in 2016 and 2017, respectively.

Despite state lawmakers and regulators enabling the socialization of $2 billion of investment risk related to the project, it still collapsed …

The money was spent (more than $10 billion, actually), the reactors simply weren’t finished … and the utilities couldn’t afford the additional $10-16 billion required to complete them.  Last July, Santee Cooper pulled the plug on the project – killing an estimated 5,600 jobs in the process.  Compounding the problem?  It soon became clear executives at both utilities knew the projects were doomed – yet continued to request (and receive) rate increases from regulators anyway.

Santee Cooper even proposed a massive rate hike tied to “costs associated with nuclear construction and other system improvements” just eight days before killing the project.  Not only that, weeks after the project collapsed it gave its former leader a multimillion-dollar, taxpayer-subsidized golden parachute.

As noted, #NukeGate unleashed any number of competing narratives – many of which continue to the present day – but the dominant narrative has always been the future of the utilities involved in the scandal.

What would happen to SCANA?  And Santee Cooper?

In January, Dominion made its first bid for SCANA – a $15 billion proposal which as of this writing has cleared six of seven regulatory hurdles (the last being the SCPSC).  Dominion’s original deal offered cash rebates for ratepayers in the amount of $1.3 billion (or $1,000 per average residential customer).  The rebate offer climbed to $1.6 billion (or $1,500 per average residential customer) when SCANA sweetened the pot in the spring, but that deal was rejected by state lawmakers.

The final plan approved by the S.C. General Assembly actually wound up taking the $300 million in immediate ratepayer relief offered by SCANA but rejected the much bigger Dominion rebates – opting instead to lower ratepayers power bills by a larger amount over time.

This news outlet endorsed neither proposal, although we consistently pointed out that state lawmakers were the ones responsible for landing the state in this mess in the first place – and that the legislative proposal was only going to usher in a legal battle the Palmetto State was unlikely to win.

Was that enough for us accept the Dominion deal?  Not at the time, no … 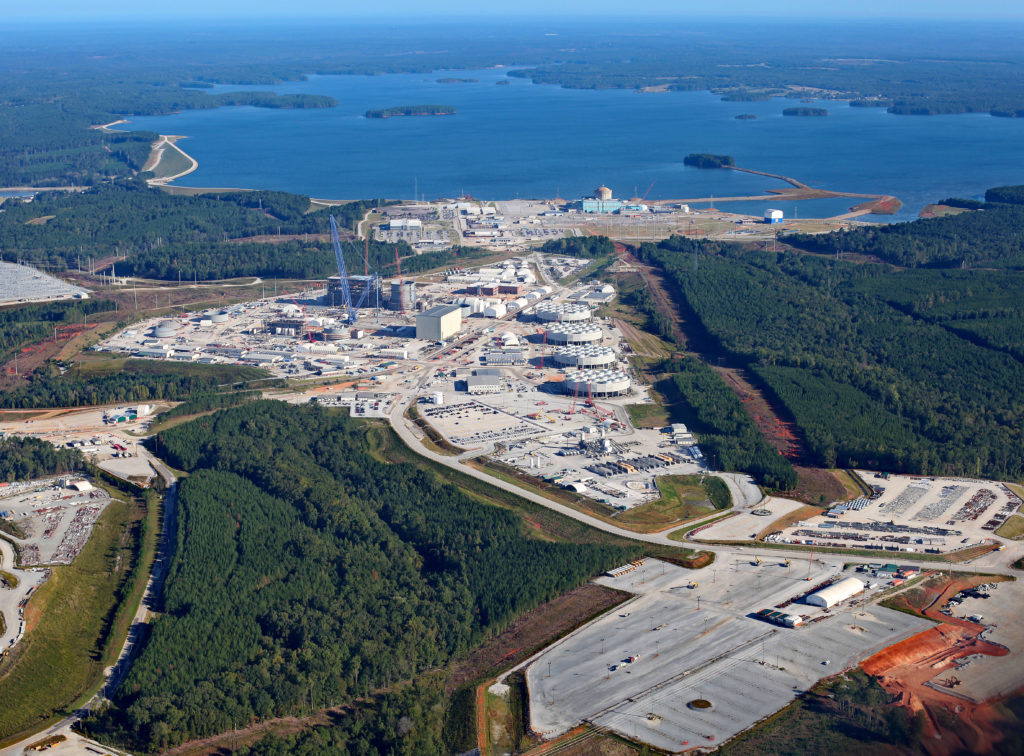 At every step of the way, we pressed for “more relief,” within the context of what “the courts will accept and the markets will bear.”  In fact we repeated that line so many times during the course of this debate we almost got sick of typing it (just as you probably got sick of reading it).

But it bore repeating, because it was (and is) what we believe.

We favor engaging the free market to gain the maximum amount of ratepayer relief the markets will bear – and the courts will allow.  Dominion is getting closer to that objective, but we believe more can be done to make ratepayers better … knowing that in the aftermath of this command economic debacle they will never be made “whole.”

In late October, Dominion put forward a second proposal that was more along the lines of what lawmakers wanted in terms of long-term relief.  Late last month, the company submitted a third option that actually pushed long-term ratepayer relief below the level originally envisioned by lawmakers.  Unfortunately neither the second nor the third proposal – which would reduce rates by 14 percent and 15 percent from current levels – included the up-front rebates, although a recently approved $2 billion class action settlement could provide ratepayers with some of that money.

Is this a positive outcome?  On the most fundamental level, absolutely not …

South Carolinians have paid – and will continue to pay – higher power bills than their counterparts across the country because Republicans and Democrats at the S.C. State House have consistently believed that they knew best when it came to decisions about energy policy – and acted accordingly.  They still do.  In fact, government remains not just an overseer but an active participant in the energy economy via its ongoing ownership/ management of Santee Cooper, a model of incompetence, corruption and cronyism that we believe lawmakers must unload at the very first opportunity.

Or at the very least stop mismanaging …

Having said all of that, is Dominion’s third offer – combined with the recently approved settlement agreement – the best possible outcome for ratepayers under the circumstances?  Probably.

While we would love a rebate check (and we certainly hope that the court settlement brings us one), we believe providing for greater ratepayer relief over time is in the long-term best interests of consumers, which is why we would encourage the SCPSC to accept Dominion’s 15 percent rate reduction proposal when it meets next week.

Curiously, lawmakers who aggressively pushed for a virtually identical deal remain displeased with Dominion’s latest offer – or at least one of them does.

S.C. Senate majority leader Shane Massey (above) – who is openly campaigning to sink the Dominion deal as part an attempted corporate coup at SCANA – exploded on Twitter last night in response to the SCPSC announcing its December 14 hearing.  In one tweet, Massey claimed Dominion would be “worse” than SCANA – arguing that the Cayce, S.C.-based utility “didn’t start out to screw anyone over.”

“They were incompetent, got stuck in a hole, didn’t know how to get out, so they kept digging and covered it up,” Massey tweeted, adding that “Dominion will be a much bigger problem for regulators and legislators.”

You mean a “bigger problem” than a $10 billion hole in the ground?  And a multi-year effort to deceive the public while raising their energy bills?

Sounds like it’s time to cue up that speculation about Massey’s true motivations with respect to this debate … because the guy just jumped the shark.

Which reminds us, Massey went after House leaders late Thursday, too, saying the “Speaker-endorsed deal is bad” and “contrary to overwhelming amount of evidence presented.”

Massey further insinuated that S.C. speaker of the House Jay Lucas had improperly “inserted” himself into the debate – applying political pressure over the SCPSC commissioners.

Stay tuned.  We look forward to covering next week’s big announcement as well as the bigger battles coming next year when state lawmakers grapple again with the Palmetto State’s long-term energy future.