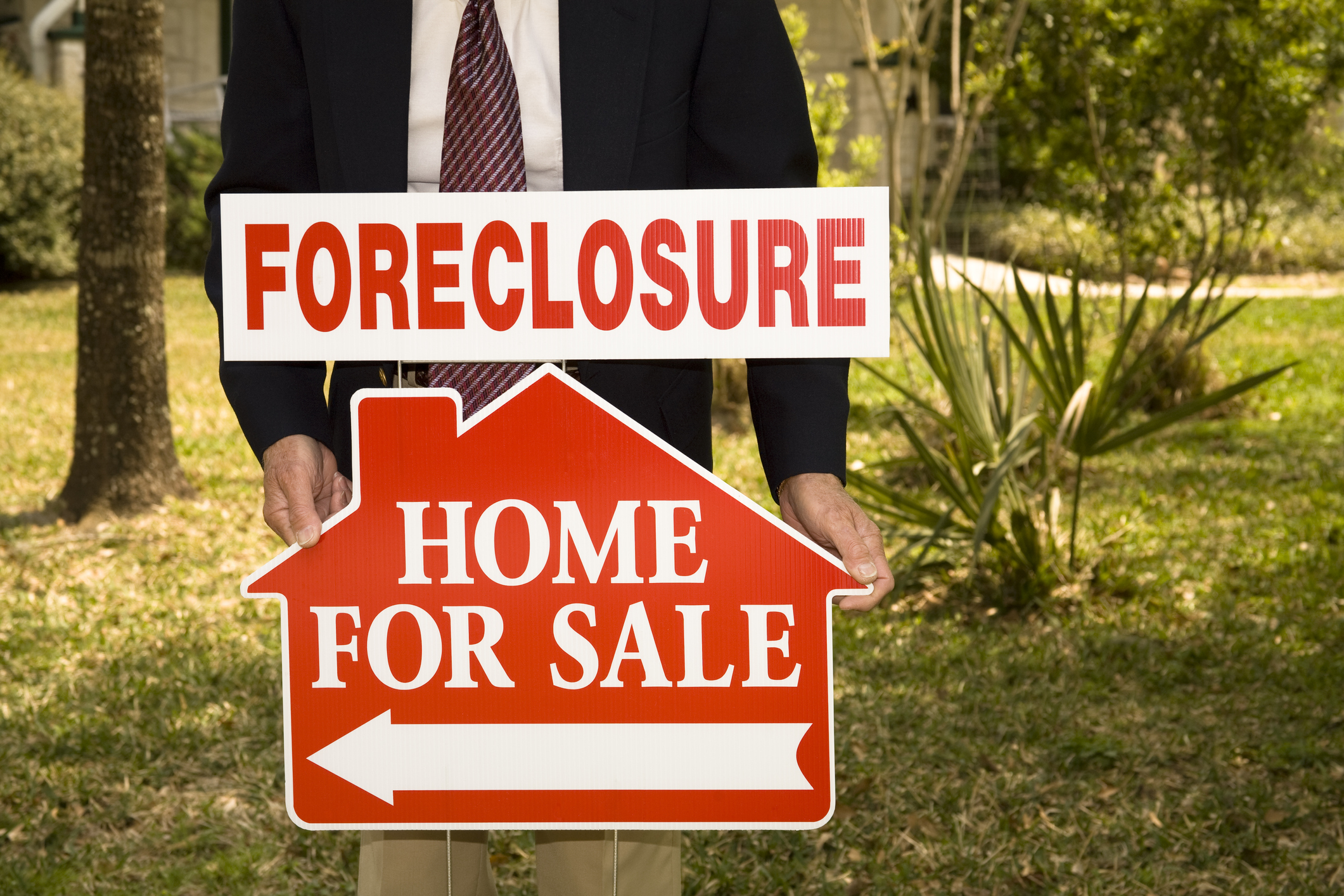 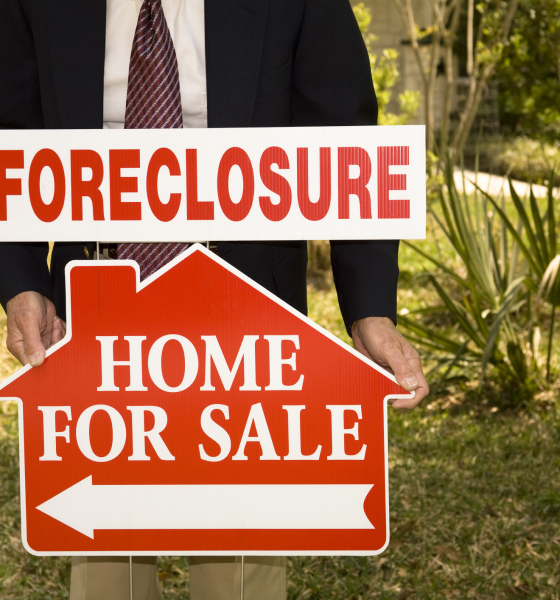 Property will be sold at auction …

A week after former South Carolina governor Nikki Haley and her husband, Michael Haley, sold their Lexington, S.C. home for $405,000 – news which was exclusively reported by this outlet – another real estate transaction involving the family of the outgoing ambassador to the United Nations (UN) did not go over quite so well.

According to property records obtained by this news outlet, a $1.3 million lakefront mansion formerly owned by Haley’s parents – Ajit S. Randhawa and Raj K. Randhawa – is being sold at auction after being foreclosed upon Wednesday.

The property – located at 1228 Morning Shore Drive in Lexington, S.C. – is a 5,487-square foot, five bedroom, five bathroom residence situated on a 0.68-acre lakefront lot.   Records indicate the Randhawas entered into a mortgage in the amount of $852,000 on the property in December 2007.

Given that “payment on the (mortgage) has not been made as provided,” the holder of the note – Bank of America – has “elected to require immediate payment of the entire amount due.”

Accordingly, the property will be sold at auction on March 4, 2019 at 11:00 a.m. EST at the Lexington County judicial center in downtown Lexington, S.C.

Ordinarily, this news outlet would not deem the foreclosure of a home belonging to the parents of a politician to be particularly newsworthy.  In this case, however, Haley’s personal financial history – which has been nothing short of disastrous – has been inextricably (and controversially) linked with her parents for many years.

In April of 2014, for example, this website ran an exclusive report on a questionable mortgage transaction involving Haley, her husband and her parents.  Specifically, Haley’s parents gave her and her husband a mortgage on a property located in Lexington County, S.C. in order to secure a $400,000 note.  In other words, the Haleys gave – or pledged to give – $400,000 to her parents in exchange for a security interest in this piece of property.

Eight months later – just days after Haley’s 2014 reelection – the Haleys subordinated their interest in this property to another mortgage, thus enabling Haley’s parents to receive a $779,826 bank loan.

If you want to go deeper down that rabbit hole, check out this exclusive report we published last January detailing those (and several other) curious financial transactions.

In 2017, a similarly eyebrow-raising transaction involving Michael Haley and the Randhawas took place involving a shopping center.  Michael Haley made $160,000 on that transaction, which involved a Columbia, S.C.-based property manager named Rick Tangri.

By far the most bizarre financial linkage between Haley and her parents took place over a decade ago, though.

In August of 2008 – while still a member of the S.C. General Assembly – the future governor and ambassador submitted an online employment application to Lexington Medical Center, a regional hospital which wound up employing her for twenty months as a vastly-overpaid “fundraiser.”

Haley’s online application included a 2007 income estimate which considerably exceeded the amount of money she reported to the Internal Revenue Service (IRS) that year.  Specifically, the application stated that she made $125,000 from her family clothing business in 2007 – however she reported only $22,000 in income to the government that year.

The big mystery?  Lingering questions as to how the couple were able to live so lavishly in the years leading up to her election as governor of South Carolina in 2010 on what appeared to be a modest joint income.

In 2004, the year she was elected to the S.C. House, the Haleys reported only $65,700 in income to the IRS.  Two years later they reported income of just $40,300.  Despite such modest earnings, the Haleys maintained their spacious Lexington, S.C. home (the one they just sold for $405,000) while the future governor zoomed around the state capital in a loaded Cadillac SUV.  Haley also dressed to the nines, including expensive shoes, clothing and jewelry (most notably an infamous gold “waist-let”).

Stay tuned … we will continue to dig into the litany of questionable transactions involving Haley and her parents over the years, dealings which are likely to be subjected to far greater scrutiny in the months and years to come as the Indian-American politician plots her next move on the national stage.