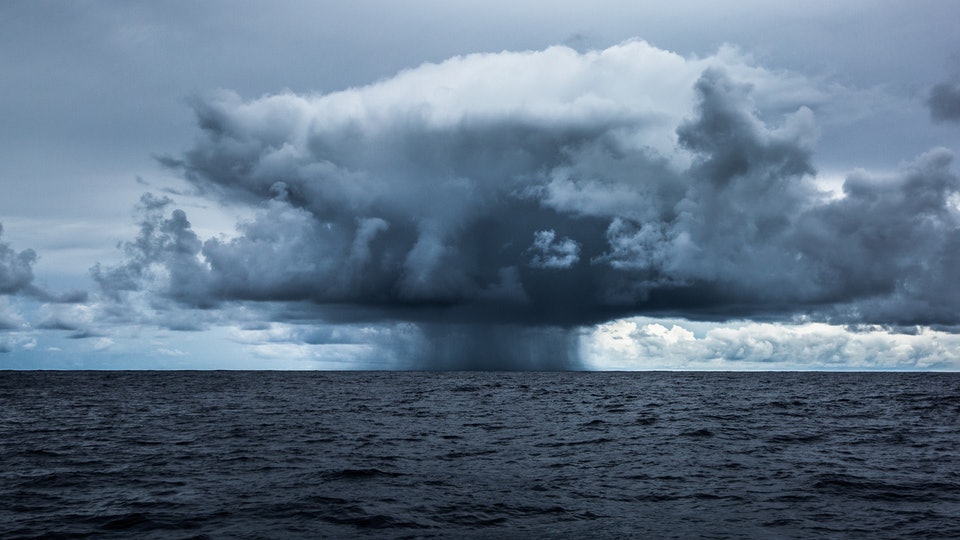 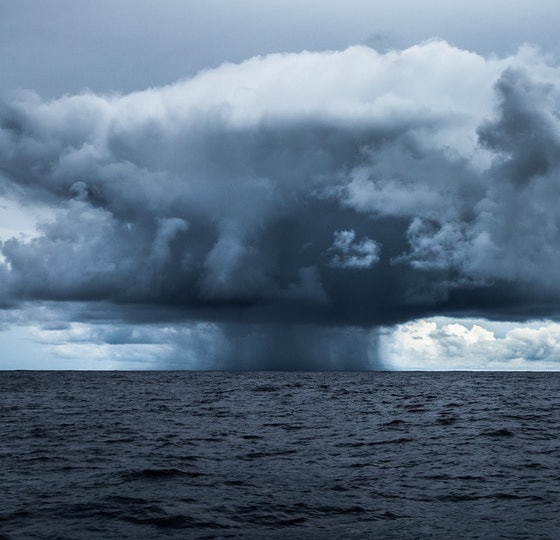 You would think the onset of a major meteorological event – particularly one as hyped as Hurricane Florence – would result in politicians putting aside their petty animosities and working together for the greater good of those in harm’s way.

Disasters are a terrible time to try and score political points, right?

Wrong.  In South Carolina, times of crises bring out the rank opportunism in our state’s “leaders.”  They channel their inner Rahm Emanuel, who famously remarked that one should never let “a serious crisis go to waste.”

Florence’s approach to the Palmetto State sparked an interesting exchange on social media this week.  As well as some curious maneuvering in the halls of power in Columbia, S.C.

The social media tit-for-tat began when Lewis Gossett – the former president of the S.C. Manufacturers Alliance (SCMA) – posted an item to his Facebook page extolling embattled, crony capitalist utility SCANA for its efforts to prepare for the oncoming storm.

“I’m seeing SCANA trucks all over town,” Gossett wrote. “I’m hearing the same about Duke Energy trucks in their territory.  Utilities from around the country have already prepositioned trucks to help.  These folks have taken care of us before.  They’ll do it again.  I think a lot of folks will once again realize what an asset SCANA is to our state.  They never fail us during these times!”

Obviously SCANA’s status as an “asset to our state” is up for debate in the aftermath of the #NukeGate fiasco, in which state legislators empowered the company (and government-run utility Santee Cooper) to spend $10 billion on a pair of next generation nuclear reactors in Fairfield County, S.C.  – reactors which will never be completed.

Taxpayers are on the hook for billions related to the botched project – which was abandoned last July.  Meanwhile SCANA ratepayers have shelled out more than $2 billion (and counting) on these never-to-be-completed reactors – a socialization of investment risk explicitly authorized by the S.C. General Assembly via the now notorious 2007 Base Load Review Act (BLRA).

Look, we don’t blame Gossett for trying to build some goodwill for SCANA … although he might have waited until after the storm rolled through to see how well the company acquitted itself during the crisis.

But Gossett advocates for his clients.  We get it.  That’s his job.  And it was not his comment that struck us as newsworthy, though, it was a response posted by S.C. Senate majority leader Shane Massey – one of the central players in the #NukeGate debate at the S.C. State House.

In agreeing with Gossett that SCANA was a “huge asset” to South Carolina, Massey couldn’t help but lob a grenade into the discussion.

What business is that of his, exactly?

We know Palmetto politicians love to pick winners and losers in their state’s economy (terribly), but Massey seems to be taking it a step further by trying to hand-pick the executive management team at SCANA.

That language struck us as very troubling … and caused us to further question the lengths to which Massey is going in an effort to undermine SCANA’s proposed sale to Virginia-based Dominion Energy.  This $15 billion deal cleared another key hurdle recently, however it faces its biggest challenge later this year when it goes before the South Carolina Public Service Commission (SCPSC).

As we noted over month ago, receiving an affirmative vote from this agency “could prove quite difficult considering the ostensibly independent SCPSC has become little more than an arm of the all-powerful state legislature – which appears to be going out of its way to sink this deal.”

The leader of that effort?  Massey …

Now he is weighing in on what appears to be an internal coup at SCANA, whose longtime CEO Kevin Marsh was ousted last fall in the aftermath of #NukeGate.

“There are ways to keep them solvent without a bailout,” Massey wrote.  “The current leadership just doesn’t want to do it.”

Recapping the deals: Dominion’s proposal would provide an estimated $1.6 billion in immediate cash rebates to ratepayers (an average of $1,500 per residential ratepayer).  It would also absorb $1.7 billion in debt related to the botched #NukeGate project and gradually reduce energy bills over the next twenty years.  Not surprisingly, it is a popular plan with ratepayers – particularly due to the up-front relief.

Lawmakers’ alternative proposal – approved earlier this year – would provide an estimated $270 million in up-front relief to ratepayers and larger reductions in energy bills over time (at least temporarily).

This news site has not endorsed either deal, although we have repeatedly cautioned against trusting lawmakers to extricate the state from a disaster of their own making.

As we have previously noted, legislators say their goal is to maximize ratepayer relief, but we simply do not trust them after all they have put ratepayers through over the past decade.  And after several months of shady offline negotiations, many believe legislative leaders are trying to scuttle the Dominion deal at the behest of another out-of-state corporate suitor.

Accordingly, questions have also arisen as to what sort of influence lawmakers (including Massey) have been exerting on the SCPSC during this process.

Speaking of other out-of-state suitors, the approach of Hurricane Florence reportedly prompted some ferocious backdoor politicking inside the South Carolina governor’s office this week as one of the companies rumored to be a player in those negotiations reportedly attempted to flex its muscle during the storm preparations.

According to our sources, a representative of Florida-based NextEra Energy informed governor Henry McMaster and his staff – as well as members of the S.C. Office of Regulatory Staff (ORS) – that the company had an estimated 900 employees waiting at the border to help with emergency power restoration efforts in the Palmetto State.

Riding to the rescue, as it were …

McMaster’s staff and ORS officials were duly impressed, at least until they discovered such arrangements are not how mutual response agreements between utilities work during times of crises.  For those of you unfamiliar with the process, requests to receive and/ or render emergency aid are routed through the Southeastern Electric Exchange (SEE) – a collaborative of dozens of utilities spanning from Texas all the way to Pennsylvania.  This entity assigns emergency response resources as available and as needed – in part to maximize efficiency but also to avoid any questionable company-to-company deal-making.

Needless to say we will keep our readers up to speed on the storm … as well as the furious politicking taking place behind the scenes.

In light of his remarks, we are also more determined than ever to dig into Massey’s engagement with SCANA and what appears to be a simmering battle within the company over its future.