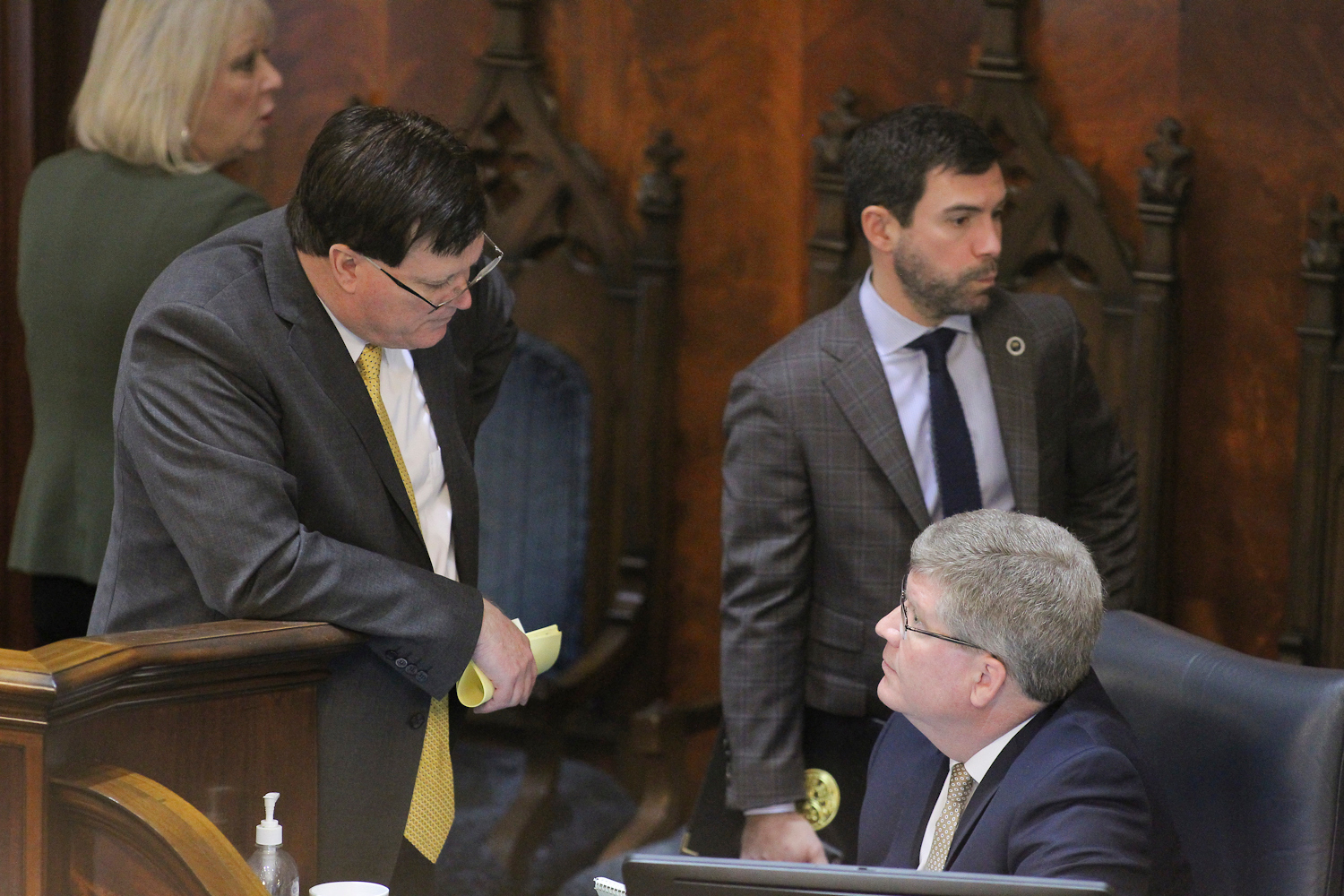 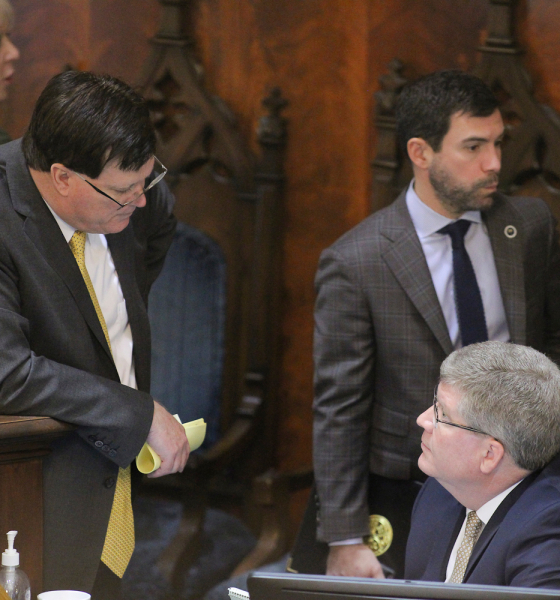 SCANA remains in dire straits in the aftermath of #NukeGate, the state of South Carolina’s spectacularly failed government intervention in the nuclear power business.  That debacle resulted in the loss of billion of dollars – much of it socialized via Santee Cooper debt as well as rate increases from both Santee Cooper and SCANA.

Dominion’s new deal – which the company has insisted is not its “preferred” option – would forego $1.3 billion in refunds for customers of SCE&G, a SCANA subsidiary, and instead plow that money into lower energy bills moving forward.  As a result, energy bills would decline by $20 per month for most residential customers instead of $10 per month.

Again, though, SCE&G ratepayers would not receive upfront rebates which were supposed to have averaged around $1,000 per residential customer.  Those rebates have been a top selling point of Dominion’s effort to acquire SCANA – and the company maintains they are part of the “best benefit plan” for ratepayers.

“Dominion Energy continues to believe that our original offer to SCE&G electric customers – which includes upfront cash back, immediate and ongoing rate relief, and Dominion Energy-funded payoff of outstanding nuclear development debt – is, and remains, the best overall customer benefit plan offered to date in South Carolina,” Kristen Beckham, Dominion’s southeastern director of external affairs, wrote in an email to lawmakers obtained by this news site.

Lawmakers have balked at that plan, though, opting instead to endorse a constitutionally dubious rate reduction of their own that did not contain significant up-front relief.

Meanwhile last week, the alternative proposal – “Dominion 2.0” – was shot down week by Nannette Edwards, director of the S.C. Office of Regulatory Staff (SCORS).   Edwards was reportedly pressured into breaking off negotiations by S.C. Senate majority leader Shane Massey, an ardent opponent of Dominion, and Mike Couick, a staunch ally of GOP governor Henry McMaster and leader of a corrupt state network of electric cooperatives.

Massey is openly campaigning to sink the Dominion deal as part of his role in an attempted corporate coup at SCANA.

As for Couick, he apparently believes undoing the Dominion deal will help him keep the jackals at bay when it comes to Santee Cooper – which is also a potential target of privately held, out-of-state utilities.

It is looking increasingly as though his hopes will be dashed, however.  In fact not long after this report was published, our news outlet exclusively broke the news of Dominion’s bid to manage Santee Cooper as part of its SCANA purchase – a potential breakthrough in #NukeGate negotiations.

“These concessions by Dominion are undoubtedly victories for ORS and, most importantly, the ratepayer,” Lucas wrote in a letter to the SCORS, referring to the alternative proposal submitted by the company.

Lucas also warned SCORS against endorsing an “unobtainable” rate reduction – one that would take both of Dominion’s deals off of the table.

“It would be the worst possible case for ORS to convince the PSC to set an unobtainable rate or for SCANA to successfully challenge that rate in court,” Lucas wrote. “Either scenario would allow SCANA to collect what we now know to be a completely unjustified nuclear premium that serves no purpose but to fund golden parachutes and stockholder dividends.”

This news site has been arguing as much for months.

Lucas’ decision to enter the fray – first reported by Avery Wilks of The (Columbia, S.C.) State newspaper – is a major development in this ongoing saga, which has seen more twists and turns than an Agatha Christie murder mystery.  Same with the Dominion bid for Santee Cooper, which came out of nowhere.

Related Topics:DominionFeaturedJay Lucas
Up Next