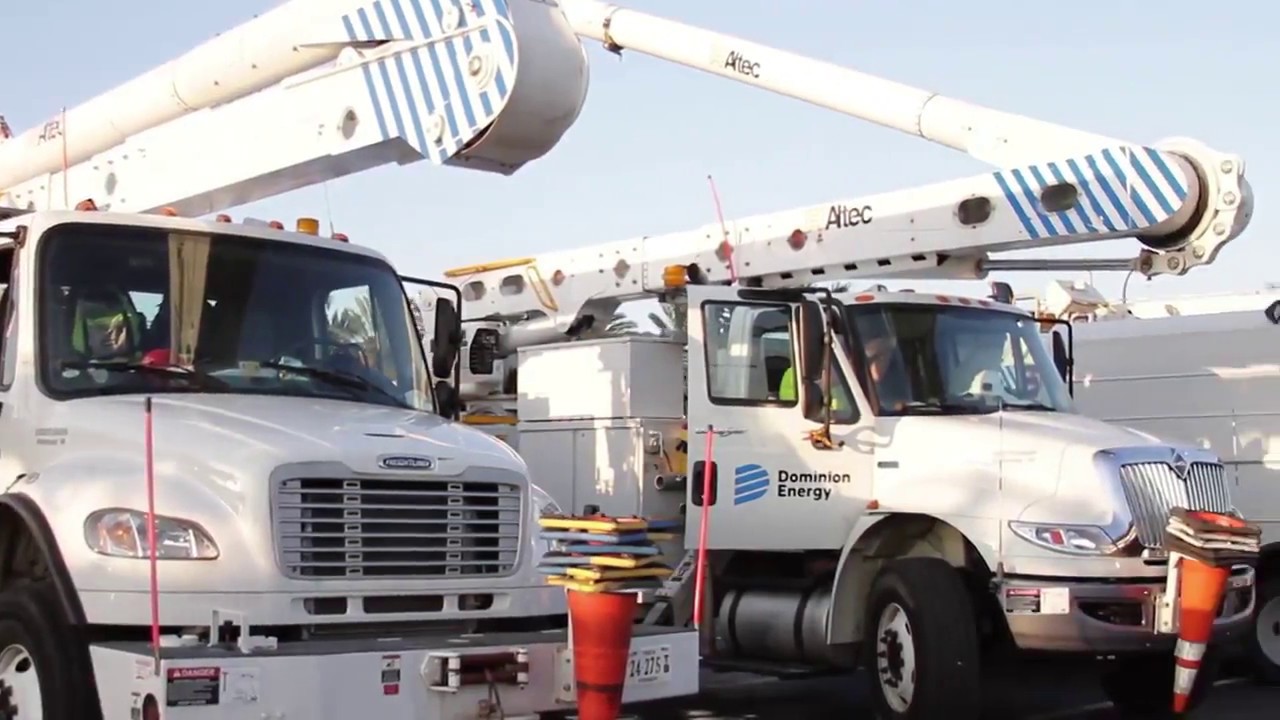 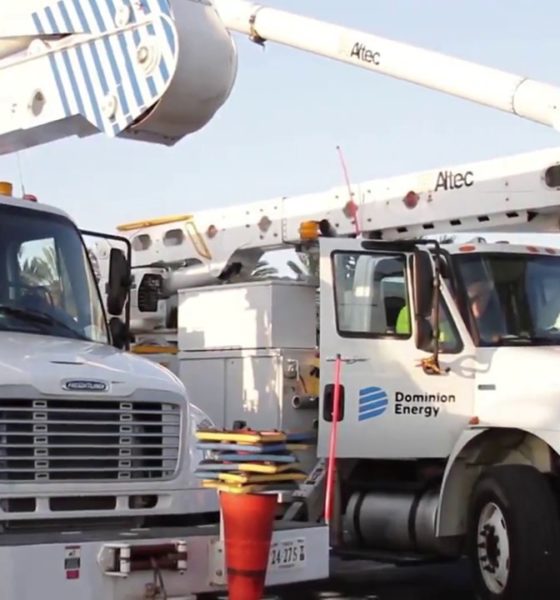 This is the sixth of seven regulatory hurdles the $15 billion proposal must clear in order to move forward.  To read our detailed post on that process, click here.

Dominion needed the approval of the North Carolina board because one of SCANA’s subsidiaries – PSNC Energy – operates in the Tar Heel State.  In fact, we are told PSNC has been at the heart of some significant corporate intrigue related to this deal.

Approval of the NCUC was expected, though.  The real test of this proposed purchase comes later this year when the embattled S.C. Public Service Commission (SCPSC) issues its verdict on the deal.  The commission – which has spent the last few weeks hearing testimony and receiving public input – has until December 21 to reach a decision regarding the merger.

These reactors – subsidized with public funds and money collected via government-approved rate hikes – were supposed to have been operational in 2016 and 2017, respectively, at a cost of $9.8 billion.

The money was spent, the reactors simply weren’t completed – and the utilities couldn’t afford the $10-16 billion price tag necessary to finish them.  Last July, Santee Cooper pulled the plug on the project – killing an estimated 5,600 jobs and throwing the state’s energy future into turmoil.

The collapse of the project – and the revelation that executives at both utilities knew the projects were doomed but raised rates on consumers anyway – has prompted a flood of fallout.  We’re talking ratepayer lawsuits, political intrigue, election-year politicking, criminal investigations, credit downgrades … and of course the ongoing battle over what to do next.

Dominion has submitted two versions of its proposal to buy SCANA, one that includes $1.3 billion in rebates for ratepayers and another that applies the rebate money to lower energy bills moving forward.  State lawmakers have pushed for the SCPSC to approve lower rates over time, eschewing the notion of rebates.

Unfortunately, their proposal risks everything on a court battle the state may not be able to win …

Our view?  It has remained consistent from the beginning.  We have not endorsed either of the Dominion deals, although we have made it clear we do not trust lawmakers one iota to extricate the state from a disaster of their own making – especially if they are negotiating secretly.

We favor engaging the free market to gain the maximum amount of ratepayer relief the markets will bear – and the courts will allow.  Dominion is getting closer to that objective, but we believe more can be done to make ratepayers better … knowing that in the aftermath of this command economic debacle they will never be made “whole.”