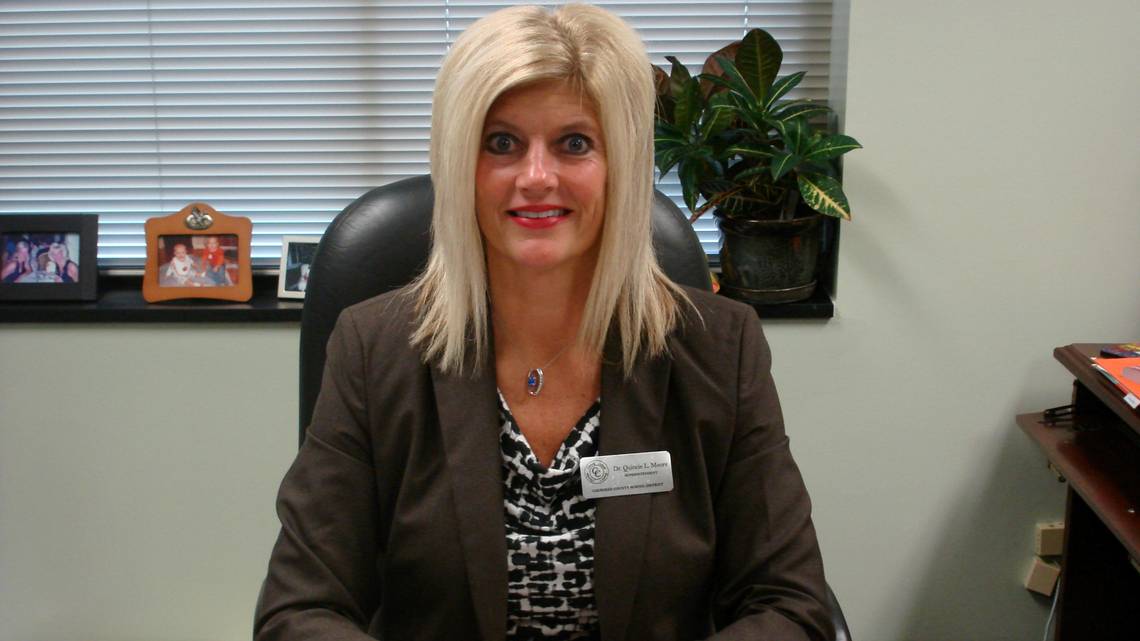 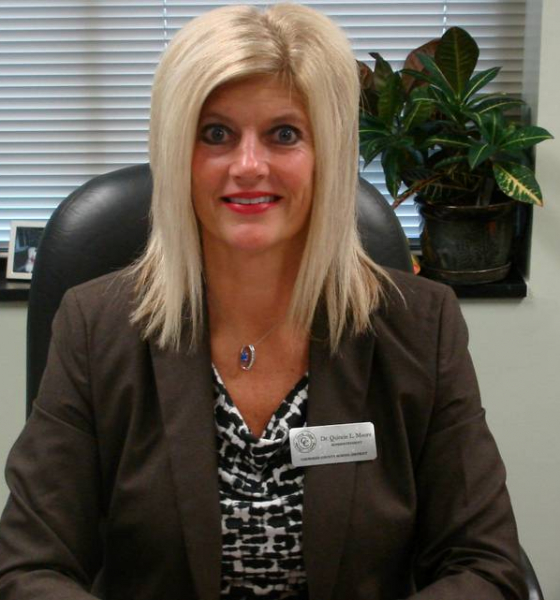 Years ago, we would have vented multiple spleens upon learning that a local superintendent in South Carolina’s worst-in-the-nation government-run education system had been arrested for driving under the influence (DUI).

Of course, our objective in employing these reflexive “all in” histrionics would not have been to advance the cause of justice or promote the general welfare of the students under the official’s care … it would have been all about political/ ideological point-scoring.

Today?  We are better than that … or at least this is the hope.

Make no mistake: The early Sunday morning arrest of Quincie Moore – superintendent of the Cherokee County School District – is troubling.  Also, Moore’s arrest is eminently newsworthy.  Had we been leaked the details of what happened first, we would absolutely have published them.  No one can argue that the multiple media outlets reporting on her arrest are not serving the interests of readers by bringing this news to them.

To recap: Moore was returning from last weekend’s Clemson University football game when the Acura sedan in which she was traveling struck a Ford sedan on Interstate 85 in Greenville County, S.C. at around 1:15 a.m. EST.  No one was injured, but Moore was arrested when she refused to submit to a Breathalyzer examination.

District officials confirmed Moore’s arrest, and on Tuesday evening Cherokee’s school board met with its legal counsel in executive session.  The result of this closed-door discussion?  Moore was placed on administrative leave effective immediately.  An interim replacement was named while the board “reviews this matter further and takes any additional action it deems appropriate.”

Obviously we do not know what happened on the roadway early Sunday morning.  Accordingly, we do not know how Moore’s case will be adjudicated – or what that outcome will mean for her future employment with the district.

What we do know is this: People make mistakes.

And assuming Moore indeed drove while under the influence of alcohol, that would constitute a very serious mistake because it would mean she encroached upon the liberty of others (hence the illegality of the act).  And assuming that is the case, Moore should be held accountable for her actions – which could include the loss of her job.

In cases like these there are three things we look for … the facts (as best they can be established), relevant context and various aggravating factors and mitigating factors.

In other words we don’t just look at what happened … we look at the environment surrounding the incident, competing narratives, the responses of those involved, etc.

There is what happened … but there is also what precipitated it and what followed from it.

In many cases there is little need to address context or aggravating/ mitigating factors.  Sometimes the facts of a case are so glaringly obvious that immediate judgment can be rendered irrespective of any of these considerations.

But usually, events require careful analysis and circumstantial discernment … not the application of rigid absolutes.  And certainly not the reflexive rush of ideologically motivated pile-ons.

We do not know Quincie Moore.  She may be a terrible person who was three sheets to the wind at the time of this accident – and on top of that she may be handling the fallout from her arrest in a completely insufferable manner.

But she may also be a good person who is wrongly accused in this matter.

There are a host of possible outcomes here … but trying to ruin someone’s life because we loathe the perpetual failure of government-run education in South Carolina would be a disservice to the right outcome.  Which is what all of us should be concerned with.  Also, it would indicate there are no better arguments to make against further perpetuation of our state’s failed government-run system.

And trust us, there are …

There is no perfect justice in this world.  It simply does not exist – whether we are talking about dented fenders or deadly evil on a mass scale.  All we can do is fumble toward the best conception of justice that is available to us.

Got something you’d like to say in response to one of our stories? Please feel free to submit your own guest column or letter to the editor via-email HERE. Got a tip for us? CLICK HERE. Got a technical question or a glitch to report? CLICK HERE. Want to support what we’re doing? SUBSCRIBE HERE.
Banner: Cherokee County Schools