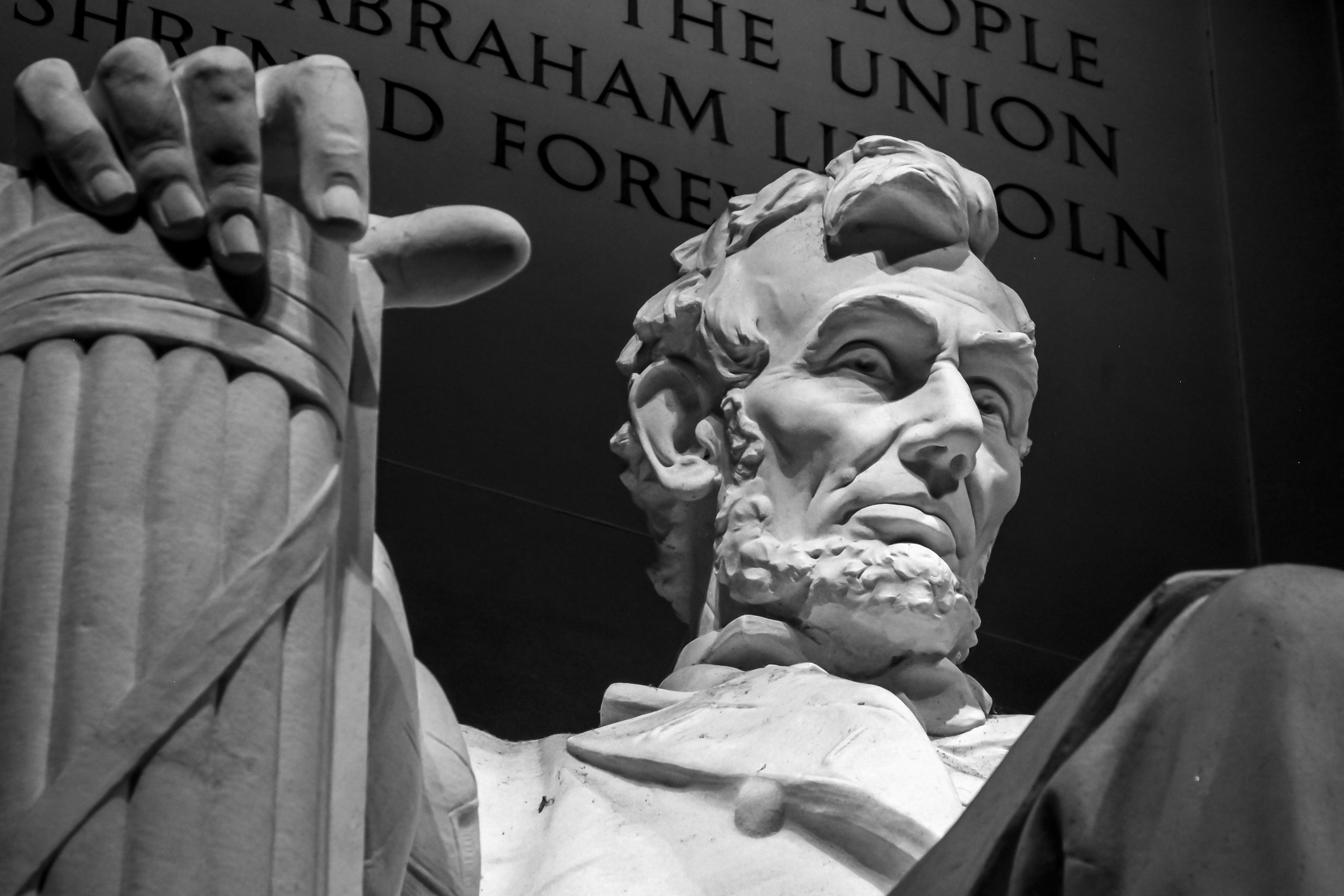 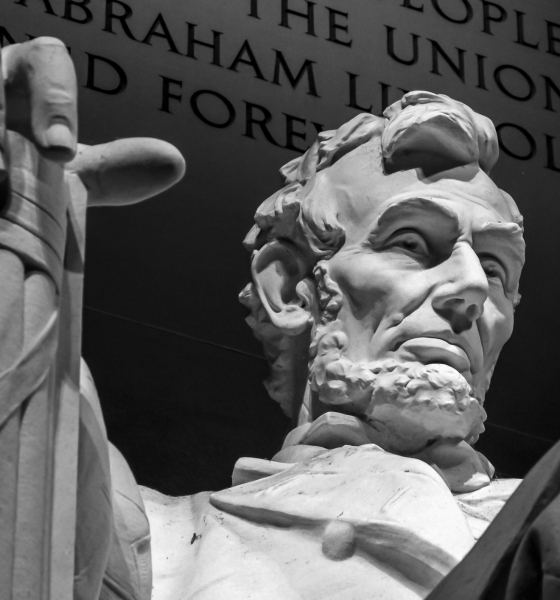 Fourscore and seven years ago our fathers brought forth on this continent a new nation, conceived in liberty and dedicated to the proposition that all men are created equal.

Now we are engaged in a great civil war, testing whether that nation or any nation so conceived and so dedicated can long endure. We are met on a great battlefield of that war.

We have come to dedicate a portion of that field as a final resting-place for those who here gave their lives that that nation might live. It is altogether fitting and proper that we should do this. But in a larger sense, we cannot dedicate, we cannot consecrate, we cannot hallow this ground. The brave men, living and dead who struggled here have consecrated it far above our poor power to add or detract. The world will little note nor long remember what we say here, but it can never forget what they did here. It is for us the living rather to be dedicated here to the unfinished work which they who fought here have thus far so nobly advanced. It is rather for us to be here dedicated to the great task remaining before us — that from these honored dead we take increased devotion to that cause for which they gave the last full measure of devotion — that we here highly resolve that these dead shall not have died in vain, that this nation under God shall have a new birth of freedom, and that government of the people, by the people, for the people shall not perish from the earth.

There was a time, when every American child memorized this inspirational call for freedom.  Today, the words still ring true.  While the opening line is still known by most, it is the closing which also cannot be forgotten.  “It is rather for us to be here dedicated to the great task remaining before us – that from these honored dead we take increased devotion to that cause for which they gave the last full measure of devotion – that we here resolve that these dead shall not have died in vain, that this nation under God shall have a new birth of freedom, and that government of the people, by the people, for the people shall not perish from the earth.”

On this day, Americans for Limited Government urges you to reflect on the unique role America plays in the world in advancing freedom and rededicate ourselves to the cause of individual liberty both at home and abroad.  May God bless America and help us remain the shining city on the hill encapsulated in President Ronald Reagan’s final address to the American people as he left office in 1989:

The past few days when I’ve been at that window upstairs, I’ve thought a bit of the shining ‘city upon a hill.’ The phrase comes from John Winthrop, who wrote it to describe the America he imagined. What he imagined was important, because he was an early Pilgrim – an early ‘Freedom Man.’ He journeyed here on what today we’d call a little wooden boat, and, like the other pilgrims, he was looking for a home that would be free.

I’ve spoken of the shining city all my political life, but I don’t know if I ever quite communicated what I saw when I said it. But in my mind, it was a tall proud city built on rocks stronger than oceans, wind swept, God blessed, and teeming with people of all kinds living in harmony and peace – a city with free ports that hummed with commerce and creativity, and if there had to be city walls, the walls had doors, and the doors were open to anyone with the will and the heart to get here.

That’s how I saw it, and see it still. How Stands the City?

And how stands the city on this winter night? More prosperous, more secure and happier than it was eight years ago. But more than that: after 200 years, two centuries, she still stands strong and true on the granite ridge, and her glow has held steady no matter what storm.

And she’s still a beacon, still a magnet for all who must have freedom, for all the Pilgrims from all the lost places who are hurtling through the darkness, toward home.

We’ve done our part. And as I ‘walk off into the city streets,’ a final word to the men and women of the Reagan Revolution – the men and women across America who for eight years did the work that brought America back:

My friends, we did it. We weren’t just marking time, we made a difference. We made the city stronger – we made the city freer – and we left her in good hands.

God bless you. And God bless the United States of America.

America matters.  Freedom matters.  This Thanksgiving, I urge every American to take stock of the blessings of freedom here in America and thank God for them, moving forward with a rededication to the great cause of liberty that we have been called to defend and expand so that future generations will know the true meaning of the words of both Lincoln and Reagan in their lives and not just as wistful remembrances of a by-gone era. 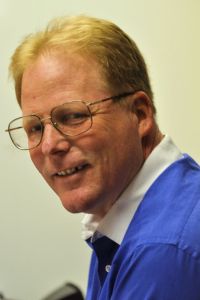