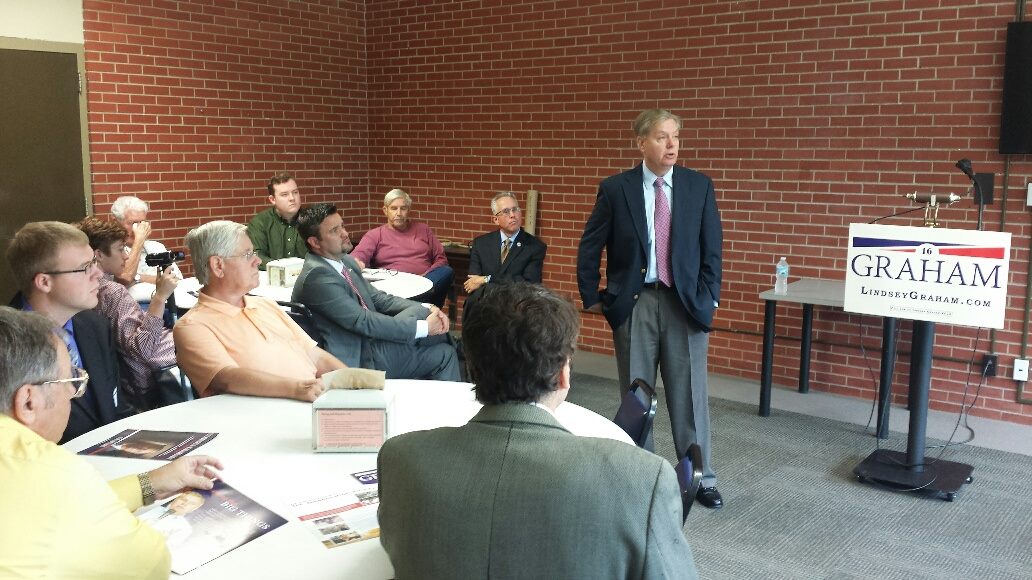 “Grahamnesty 2.0” will be filed when the U.S. Congress reconvenes in January.  It would effect approximately 740,000 undocumented aliens – preventing them from being deported and providing them with work visas.

“That f*cker,” one GOP consultant told us derisively, hinting that Graham’s latest amnesty push could revive a push for recall elections in the Palmetto State.

“We cannot be stuck with this man for another four years,” the consultant said.

During the 2016 campaign, Trump vowed to rescind all of Obama’s controversial executive orders on immigration.  We supported him in those efforts … and will continue to do so.

As noted on many prior occasions, this website has never breathed fire on the immigration issue – although we have consistently called for government to appropriate more resources to border security.

We have also consistently called for the elimination of taxpayer benefits for illegals – as well as automatic deportation for violent criminal aliens.

That not racist … it’s common sense.