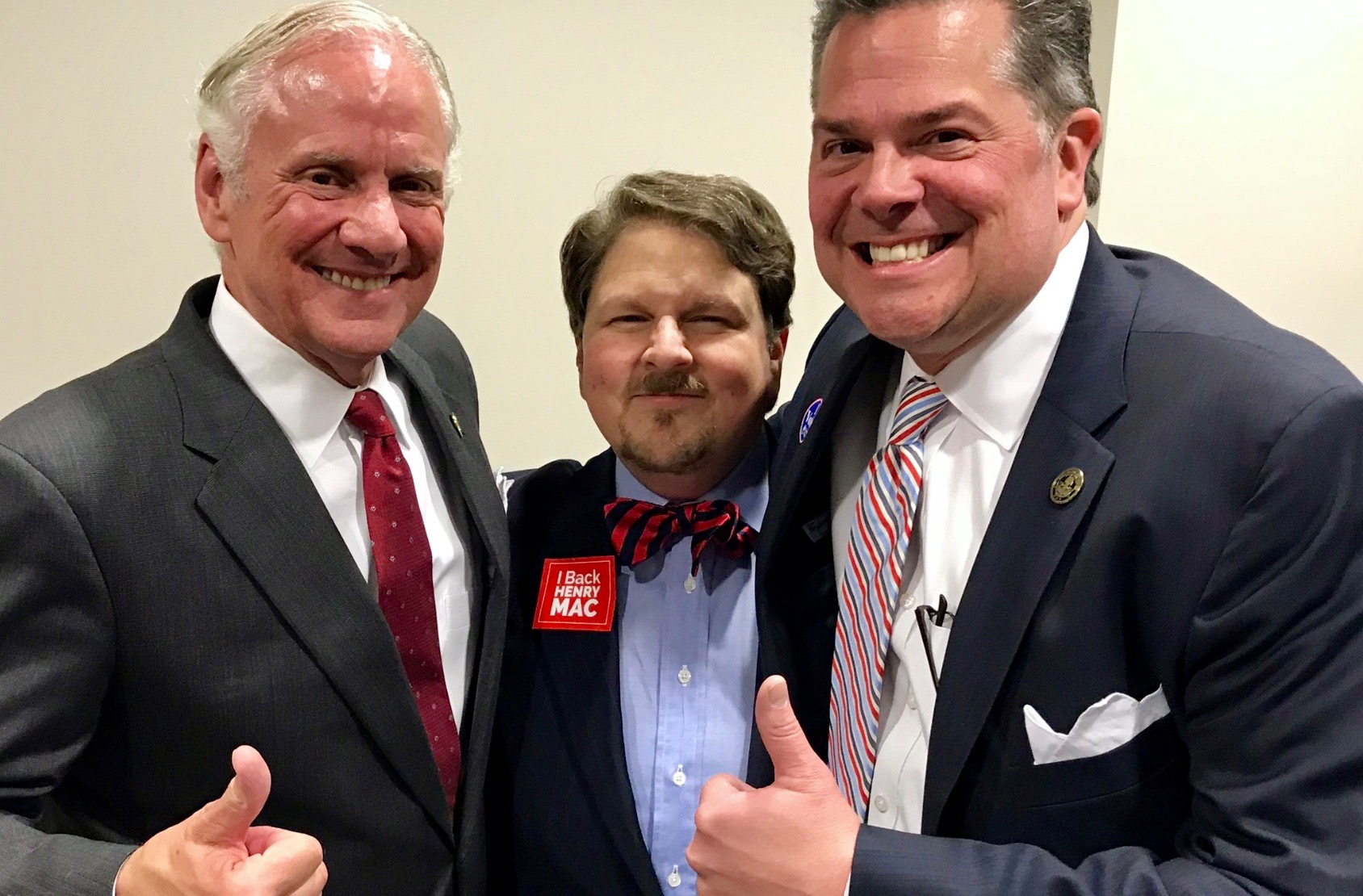 This news site was extremely disappointed in the outcome of the 2018 South Carolina “Republican” gubernatorial primary – for reasons we will be making abundantly clear over the next few months.

The nomination of incumbent governor Henry McMaster is terrible news for those of us who believe in limited government and lower taxes.  We articulated as much in our endorsement of his challenger, John Warren, and our guess is we will be articulating it again in the run-up to the November election.

There will be hundreds of articles written between now and then, but before we start looking ahead it’s worth looking back – and giving credit where credit is due.  And no, we’re not talking about McMaster’s embarrassing 2018 candidacy – which is where it is today not because of anything it did right, but because those challenging him were savaging each other during the pivotal moments of the race.

Seriously … McMaster ran one of the most ass-backward campaigns we have ever seen, and victory literally fell into his lap.

Oh, and that victory isn’t even really McMaster’s.  It belongs exclusively to U.S. president Donald Trump.

If Trump doesn’t gift “Foghorn Guvnah” with this office, fill his campaign war chest and hold a last-minute get out the vote rally on his behalf – McMaster does not win this nomination.

Hell, he probably couldn’t get 10 percent of the GOP gubernatorial vote on his own strength …

But McMaster did win the nomination – with 53.6 percent of the vote, to be precise.  And while that total is well south of the numbers former governors Nikki Haley (65 percent) and Mark Sanford (60 percent) put up in their GOP gubernatorial runoffs, it is a win.

McMaster’s number is worth highlighting for another reason, though …

Impotent as it may be, it is exactly the outcome veteran GOP pollster Robert Cahaly projected in his final survey of the race.

Cahaly missed the final margin by one-tenth of one percent … and who knows, he might make that minuscule difference up when all of the precincts from notoriously incompetent Richland County, S.C. are tabulated.

In other words the guy who predicted Trump’s win nailed this race, too … although not without some controversy.

As the headlining image for this article makes clear, Cahaly was (is) a personal supporter of McMaster – but he had no role (formal or informal) with the governor’s campaign organization, we’re told.

We believe that, too, because had Cahaly been intimately involved in the incumbent’s efforts our guess is McMaster would have vastly exceeded the 53.6 percent mark.

Did Cahaly rescue him, though?

There are rumors that the Atlanta, Georgia-based strategist was the architect of a particularly effective hit against Warren during the final days of the GOP runoff – a hit which moved the needle in the race to the point Trump felt safe coming down and campaigning for McMaster.

Based on the runoff results, though, the allegation that Cahaly was cooking his polls to give McMaster an artificial boost has been proven categorically false.  Just as obvious?  Polling prepared for Warren’s campaign by Fabrizio, Lee and Associates was inaccurate – much to our chagrin.

Again, we are not at all pleased with how this election turned out.  But as the 2018 general election cycle heats up – and as moves begin to be made ahead of the 2020 election season – it is worth remembering whose numbers were accurate during the heat of the 2018 primary battle.

Got something you’d like to say in response to one of our stories? Please feel free to submit your own guest column or letter to the editor via-email HERE. Got a tip for us? CLICK HERE. Got a technical question or a glitch to report? CLICK HERE. Want to support what we’re doing? SUBSCRIBE HERE.
Banner: Robert Cahaly