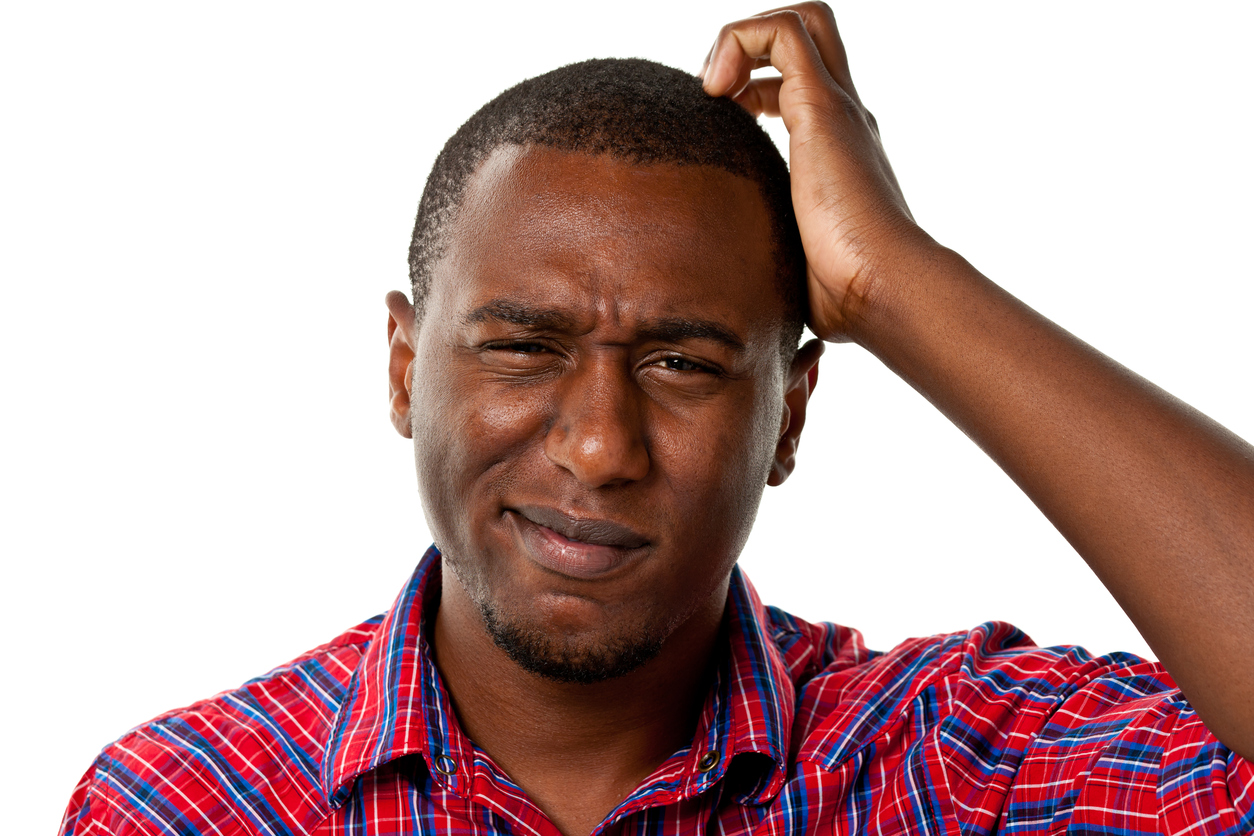 We wrote earlier (much to our chagrin) on the latest Winthrop Poll, which delved into southerners’ attitudes on race relations.

As noted yesterday, the Winthrop Poll surveyed more than 830 people in eleven southern states between October 22 and November 5 of this year.  Dialing a mix of land lines and cell phones, its poll operators asked respondents – black and white – to share their “feelings toward some of our political leaders and other people or groups who are in the news these days.”

“I’ll read the name of a person and I’d like you to rate that person using something we call the feeling thermometer,” poll operators asked.

How does this “feeling thermometer” work?

What don’t we get?  The results.

We didn’t even notice it in our initial report, but Winthrop pollsters found that black southerners apparently have a greater affinity for white supremacists and neo-Nazis than white southerners.  In the case of neo-Nazis, the Winthrop data revealed black southerners were actually twice as likely to feel “warmly” about this group than their white counterparts.

No, this is not a Clayton Bigsby joke (one of our favorite Dave Chappelle skits from the early 2000s).  This is ostensibly real data – although as we’ve said repeatedly we take Winthrop polling with a grain of salt.

More so now than ever, it would appear. 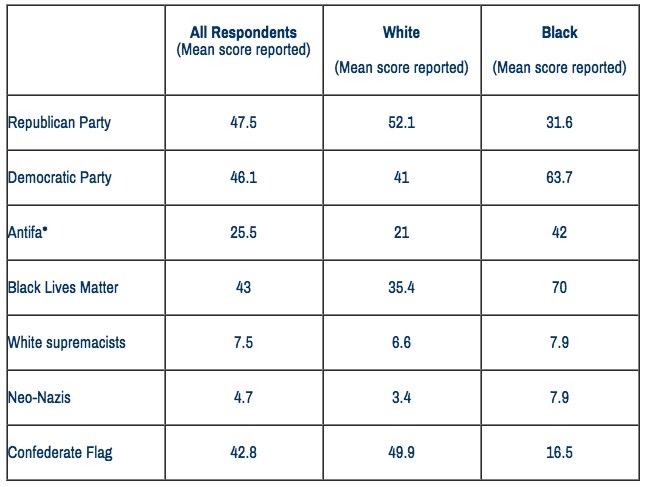 Shockingly, though, black respondents had a 7.9 “temperature” toward both white supremacists and neo-Nazis.

Here’s the explanation offered by the pollsters …

While African Americans having slightly higher feeling thermometer scores for white supremacists and neo-nazis could simply be statistical noise, there is also a significant possibility that the low score for whites is due to “social desirability,” that is, the propensity to give answers to some controversial questions in a way that won’t make the respondent “look bad.” This fascinating artifact of the data deserves further research.

Translation?  White people in the south are not only racist … they’re dishonest.

“If I’m reading that right, (pollsters) think white people are more racist … they just won’t admit it to a pollster,” one source confused by the results told us.

Of course this wouldn’t explain why eight percent of black voters in the south allegedly feel warmly about white supremacists and neo-Nazis – numbers that are well outside this survey’s margin of error.

Bottom line?  We think the Winthrop Poll needs to recalibrate its “feeling thermometer.”  Or risk its credibility being further impugned.