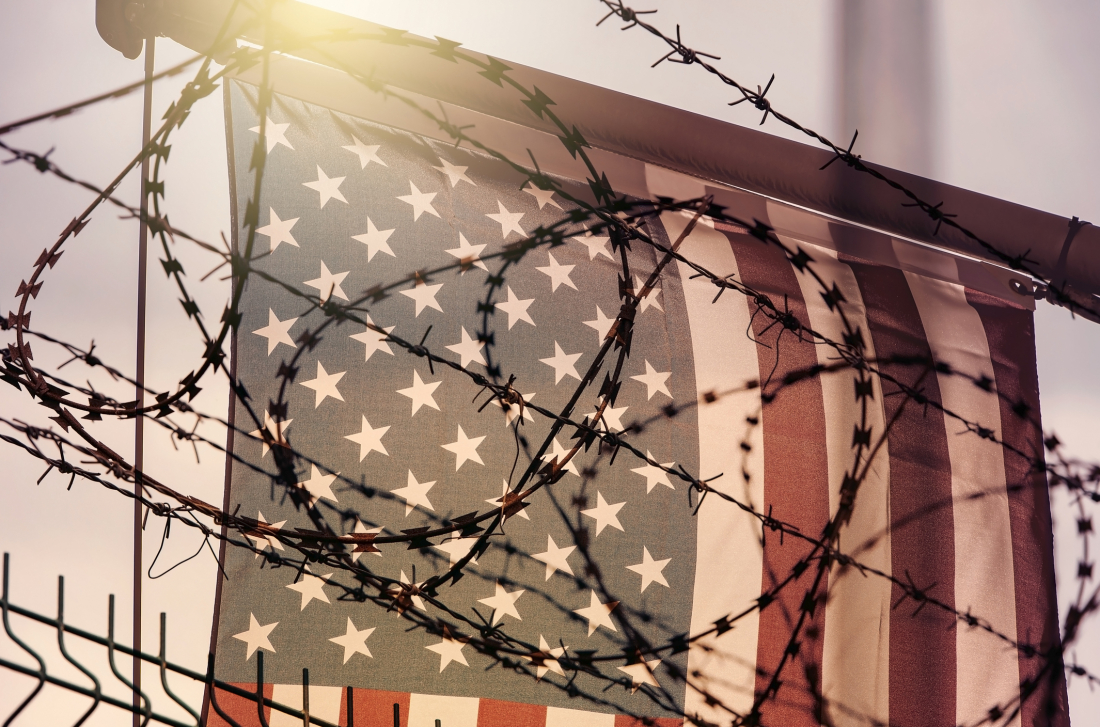 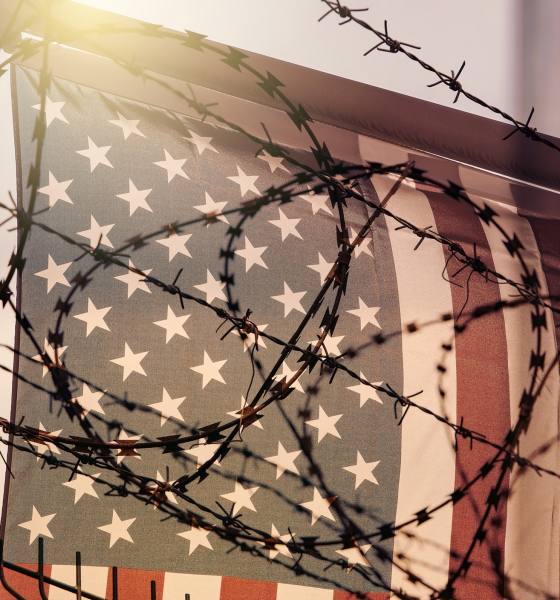 In early 2017, we wrote a controversial column entitled “America: The Lifeboat Is Full.”  Prior to that, we drafted a lengthy editorial at the peak of the Syrian refugee crisis in 2015 entitled “Heartless: With Reason.”

The takeaway from both pieces?  That the United States cannot afford perpetually open borders.

Forget questions of morality or national security.  Our taxpayers simply cannot sustain such a policy.

“A nation deep in debt and unable to provide for its own citizens should not permit its borders to remain perpetually open to non-citizens,” we wrote.

We still feel that way … especially considering our debt situation has only gotten worse in the meantime.

It gives us no pleasure to write columns like this that come off as cold or unfeeling.  In fact, our tendency in years past has been to recoil at harsh anti-immigrant rhetoric.  We don’t breathe fire on this issue, we simply want America’s borders to be secured and pathways to “status” – not citizenship – for illegal aliens to be rigorously enforced.

Immigration can strengthen a nation if certain conditions are met … but it can also be tremendously destructive.

Honestly, it all depends on the immigrant.

Three years ago, then-GOP presidential candidate Donald Trump rolled out the comprehensive immigration reform proposals that would serve as the crux of his campaign for the White House.  Has he lived up to those lofty ideals as president?  Not really.

This week, though – as a migrant caravan approaches the southern border of the United States – Trump’s resolve is stiffening.  Aside from dispatching military assets to the border and vowing to house immigrants in tent cities (as opposed to effectively releasing them into the general population), Trump has proposed something even bigger long-term on the immigration front: Scrapping the notion of birthright citizenship. 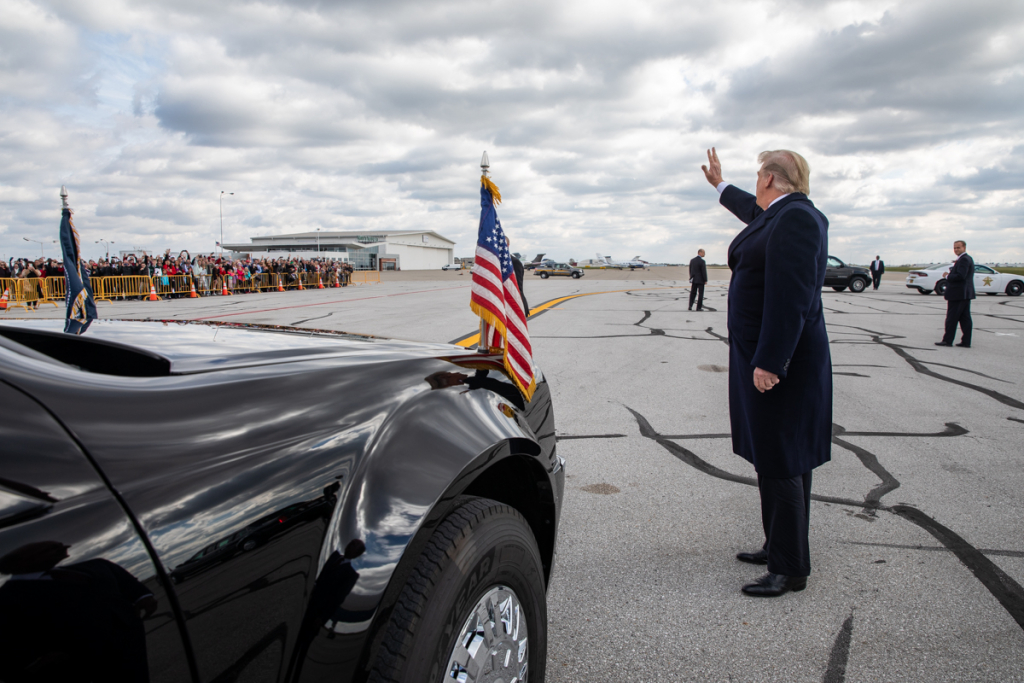 Do we support him in his efforts?  Yes.

As we wrote three years ago when he first floated the idea, birthright citizenship implies that a child born within the borders of the United States to illegal immigrants should enjoy the same status as children born to law-abiding, taxpaying citizens.

As much as it may offend some people who read this, we categorically reject that contention.

According to the latest estimates compiled by the Center for Immigration Studies (CIS), simply birthing these “anchor babies” costs U.S. taxpayers $2.4 billion a year.   That’s right.  $2.4 billion.  A year.  Just to get deliver them.

And the numbers only climb from there …

Birthright citizenship is touted as an indispensable component of the Fourteenth Amendment to the U.S. Constitution.  In reality, it perverts the Fourteenth Amendment – which was created to ensure that former slaves (and their sons and daughters) were not denied citizenship in the aftermath of the War Between the States.  It was never intended to provide government benefits in perpetuity to the children of illegal aliens.

How do we do away with it?  Therein lies the rub …

In supporting the repeal of birthright citizenship, this news outlet has never specified how we believe this task should be accomplished.  Options range from easy (an executive order) to difficult (an act of congress) to impossible (a constitutional amendment).

Trump?  He seems prepared to press the “easy” button.

“It was always told to me that you needed a constitutional amendment,” Trump told Axios this week. “Guess what?  You don’t.  You can definitely do it with an act of congress. But now they’re saying I can do it just with an executive order.”

When Trump was challenged on this point by fiscally liberal U.S. speaker of the House Paul Ryan, he blasted him.

“Paul Ryan should be focusing on holding the majority rather than giving his opinions on birthright citizenship, something he knows nothing about!” Trump tweeted, adding that the “new” Republican majority would work on closing immigration loopholes and “securing the border.”

We don’t know precisely how birthright citizenship needs to end … we just know it needs to.

Sooner rather than later …