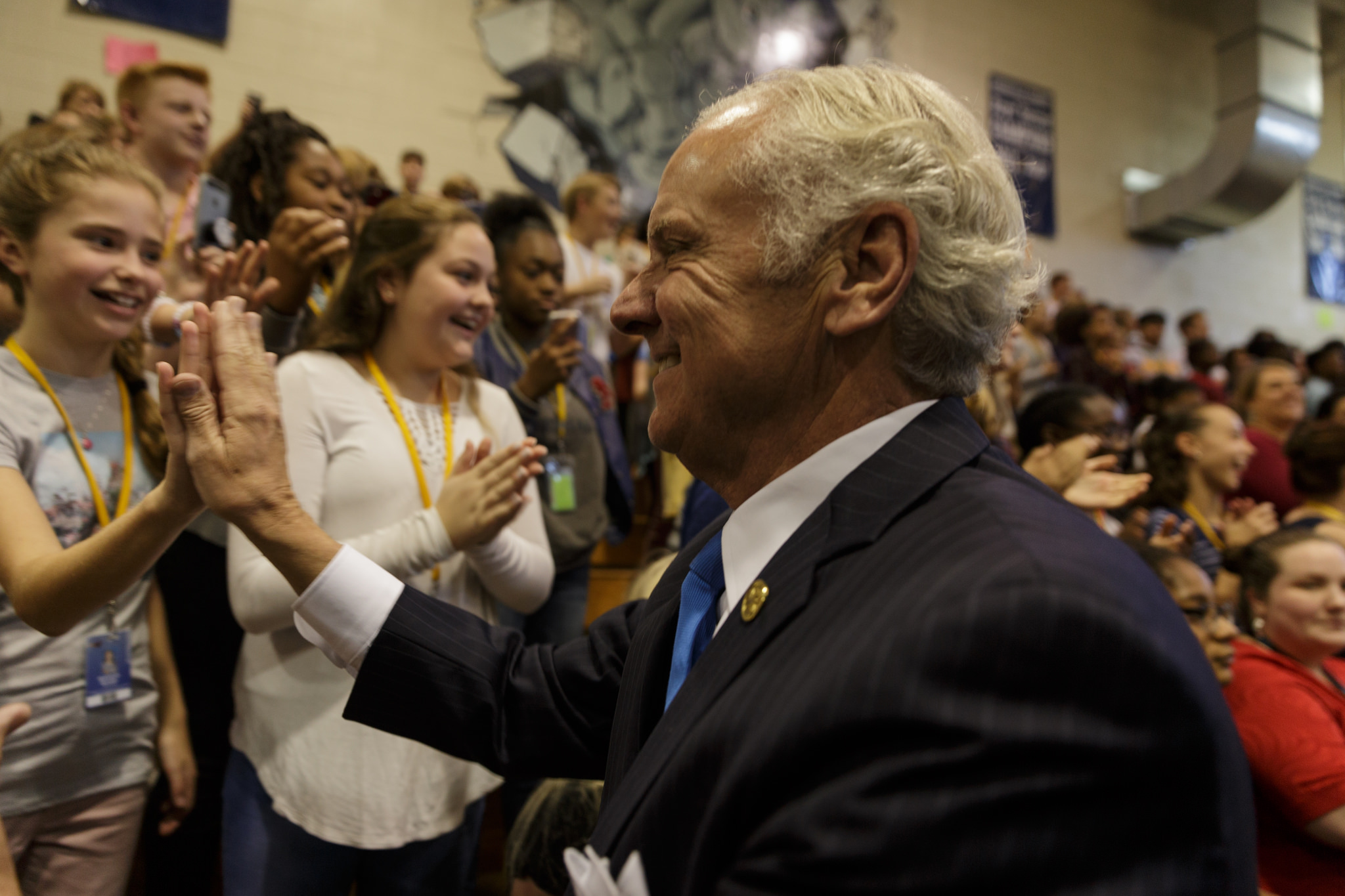 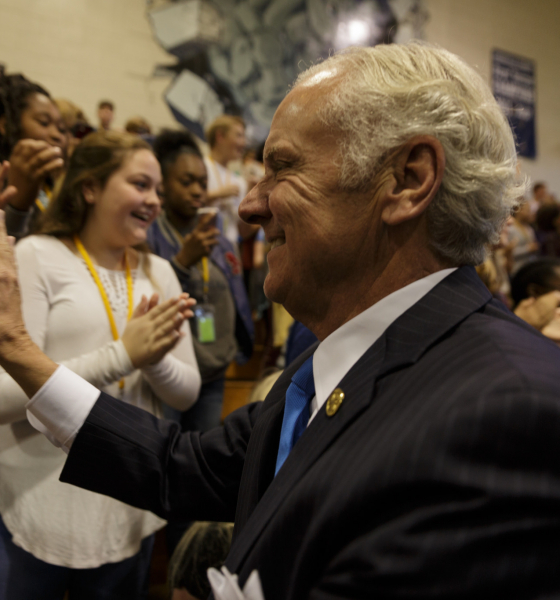 A Republican rout is taking shape in South Carolina …

Republican candidates for statewide office in South Carolina have opened up potentially insurmountable leads over their Democratic challengers following a bitterly partisan battle in Washington, D.C. over the nomination of Brett Kavanaugh to the U.S. Supreme Court.

The verdict is in: The “Kavanaugh effect” has produced a noticeable bump for GOP candidates in the Palmetto State.

At the top of the ticket, incumbent fiscal liberal Henry McMaster now leads his Democratic opponent James Smith by a whopping 23.4 percentage points.  That’s according to the latest results from the Trafalgar Group – the firm of deadly accurate Atlanta, Georgia-based pollster and campaign strategist Robert Cahaly.

Two weeks ago – as the Kavanaugh drama was just beginning to unfold – Trafalgar’s polling had McMaster ahead of Smith by a 14-percentage point margin, 50.7 percent to 36.7 percent.

That lead has now been padded considerably …

Meanwhile 12.4 percent of respondents were undecided.

Trafalgar also released a poll of the S.C. attorney general’s race showing two-term GOP incumbent Alan Wilson with 53.2 percent of the vote compared to 30 percent for his Democratic opponent, Constance Anastopoulo. In that race, 16.9 percent of respondents were undecided.

Assuming you buy Cahaly’s numbers – and we would remind our readers to doubt them at their own peril – McMaster is an absolute lock to win reelection on November 6.

Frankly, such an outcome is astonishing when you consider this caricature of a career politician emerged from the 2018 GOP primary as arguably the weakest nominee the Republican party has ever put forward.  For any office.

Had Democrats been able to segment and suppress a hopelessly divided Republican base, McMaster was easily beatable – especially in the staunchly GOP Upstate, where he was trounced by Warren.

They failed to do so.  Compounding the problem, Democrats failed to offer anything resembling an alternative to the GOP “era of big government” in the Palmetto State – even though they were given ample room to slide to the right of Republicans on tax and spending issues.

After?  It is shaping up as a Republican rout, people …

For several weeks, this news site has been projecting a six-point McMaster victory.  Based upon these results, though, it looks like we might need to adjust the dials a bit in McMaster’s favor.