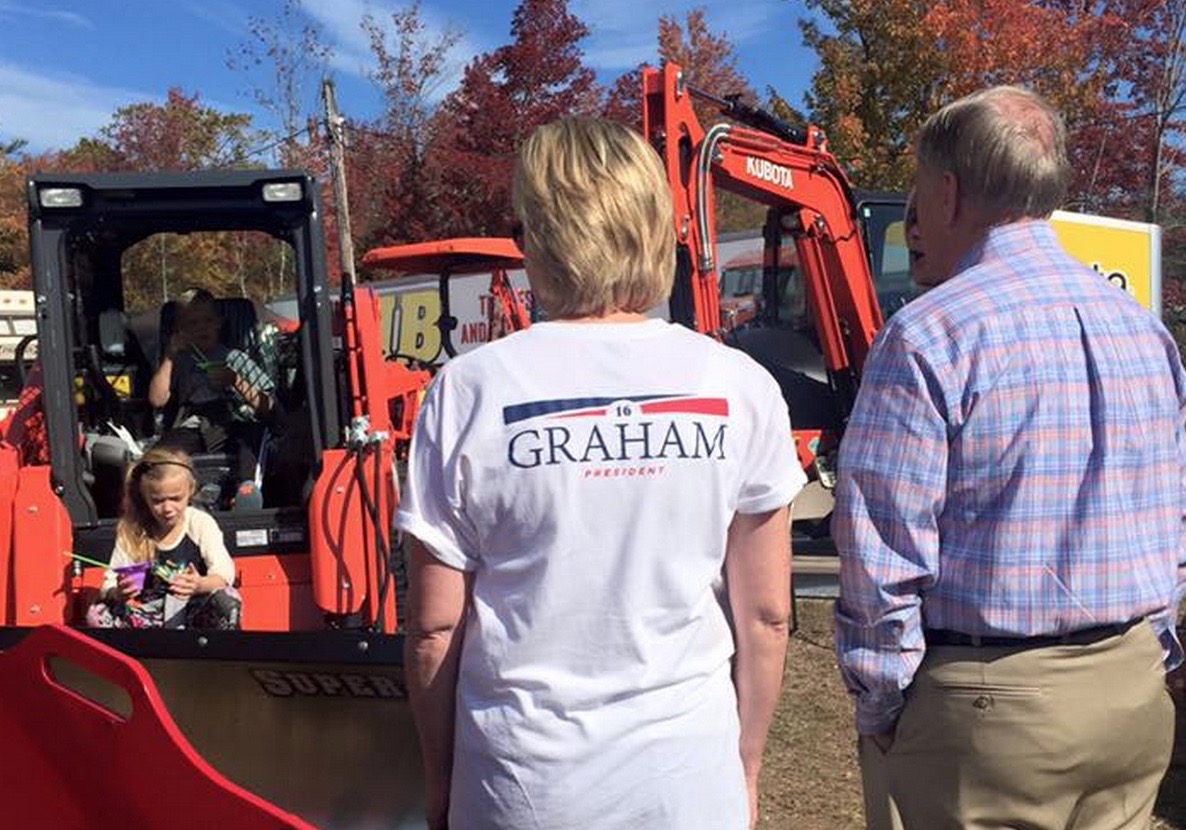 U.S. Senator Lindsey Graham is one of the most liberal politicians in Washington, D.C. – yet he’s been reelected twice in one of the most “conservative” states in America.

Graham was recently asked by one of his colleagues in Washington, D.C. how he managed to keep getting reelected by Palmetto State voters.

His response came in the form of a question …

“Do you know how to count to six?” he asked the lawmaker.

The legislator shot him a quizzical look …

“It’s simple,” Graham explained.  “I can do whatever I want for the first four years of my term as long as I behave during the last two years – people never remember back more than two years in politics.”

In 2009 – the year after his last reelection – Graham was the only “Republican” in Washington, D.C. to embrace Barack Obama‘s “cap and trade” energy tax.

Now in 2015 – the year after he won his third term – Graham is back on the climate science bandwagon, joining fellow de facto Democrats Kelly Ayotte of New Hampshire, Lamar Alexander of Tennessee and Mark Kirk of Illinois to form a left-wing consortium of sorts on global warming.

“It is possible to produce a safe, clean environment, and create new well-paying jobs for Americans of all generations,” Graham said in announcing the formation of the new group.

Has the federal government’s “green jobs scam” not been sufficiently unmasked?

Oh right … that happened more than two years ago.

Anyway … rather than write another “Lindsey Graham is being liberal again” column (God knows he’ll never stop providing fodder for those), we figured we would present his latest leftward lurch within the context of his broader political modus operandi.

Which is basically to rely on your forgetfulness … and feed you a steady diet of “conservatism” during those last two years.

Letter: In Defense Of Mick Mulvaney