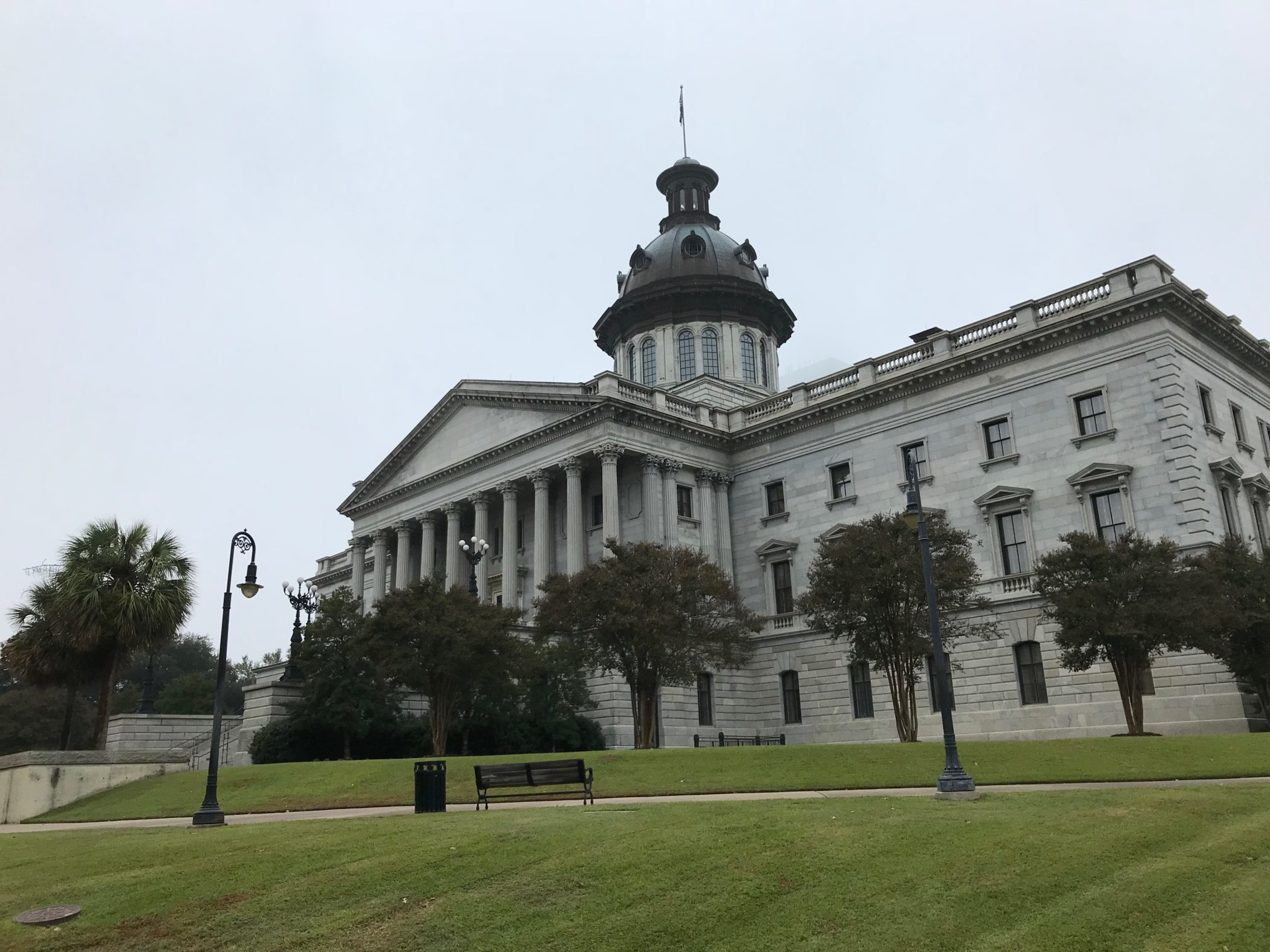 It’s been more than three years since this news site exclusively reported on the existence of a multi-jurisdictional criminal investigation into corruption in South Carolina state government.

Since then, the twists and turns associated with #ProbeGate have provided quite the rollercoaster ride – fundamentally reshaping the state’s political landscape.  The investigation has also cast a pall over the S.C. State House, where lawmakers have been looking over their shoulders wondering if their names are next to be called.

Some have good reason to be scared, we’re told.

Where is this investigation headed?  To trial, it would appear … at least in one case.

But the vast majority of #ProbeGate remains very much in limbo as prosecutors and defense attorneys sift through a mountain of evidence – and negotiations continue with those currently facing criminal charges.

Also, it’s important to remember that this investigation isn’t the only game in town.

There are federal cases reportedly in the works … as well as looming ethics investigations.

So far, the investigation has produced the resignations of two influential politicians – former S.C. Speaker of the House Bobby Harrell (in October of 2014) and former “Republican” majority leader Jimmy Merrill (in September of this year).

Over the past two years, it’s become abundantly clear this investigation is focused on the corporate and political interests of veteran establishment “Republican” consultant Richard Quinn – who is accused of running a vast pay-to-play empire in which numerous politicians (including his son, suspended state representative Rick Quinn) allegedly did the bidding of entrenched special interests.

These interests came under further scrutiny following a March 2017 raid on one of the Quinns’ corporate headquarters (and the stepped up involvement of federal authorities in its aftermath).

News of the Quinns’ proximity to this investigation was exclusively reported by this news site last April, but Pascoe and his prosecutors have drawn it out in the intervening months as nothing short of a political mafia.

“(Quinn) used legislators, groomed legislators and conspired with legislators to violate multiple state ethics acts,” Pascoe said during a court hearing earlier this year.  “All so he could make money.”

Pascoe (below) has survived a pair of high-profile attempts by Quinn’s empire – known as the “Quinndom” – to oust him from this investigation.

Wilson blocked Pascoe last spring when the latter attempted to convene a grand jury for the purpose of indicting two Quinn lieutenants.  Shortly thereafter, Wilson fired Pascoe and attempted to replace him with a different prosecutor (one who declined to take the job).  His office then clumsy attempted to politicize the case – while Wilson himself angrily and baselessly attacked Pascoe’s integrity.

This spring, the Quinns tried a second time to throw Pascoe off the case – accusing him of prosecutorial misconduct and claiming agents of the S.C. State Law Enforcement Division (SLED) failed to follow proper protocol during their March 2017 raid.

This week another circuit court judge, Carmen Mullen, heard arguments from Quinn’s attorneys related to the forthcoming legal proceedings.  Mullen set a February trial date for the younger Quinn, who has said he intends to file for reelection in March of 2018.

However she declined to set a trial date for the elder Quinn – or for suspended State Senator John Courson, who is facing five corruption charges.

The 72-year-old lawmaker is accused of routing nearly a quarter of a million dollars through his campaign account to a company run by Quinn (below).  Roughly half of that money was then allegedly funneled back to Courson via “multiple transactions” totaling more than $130,000. 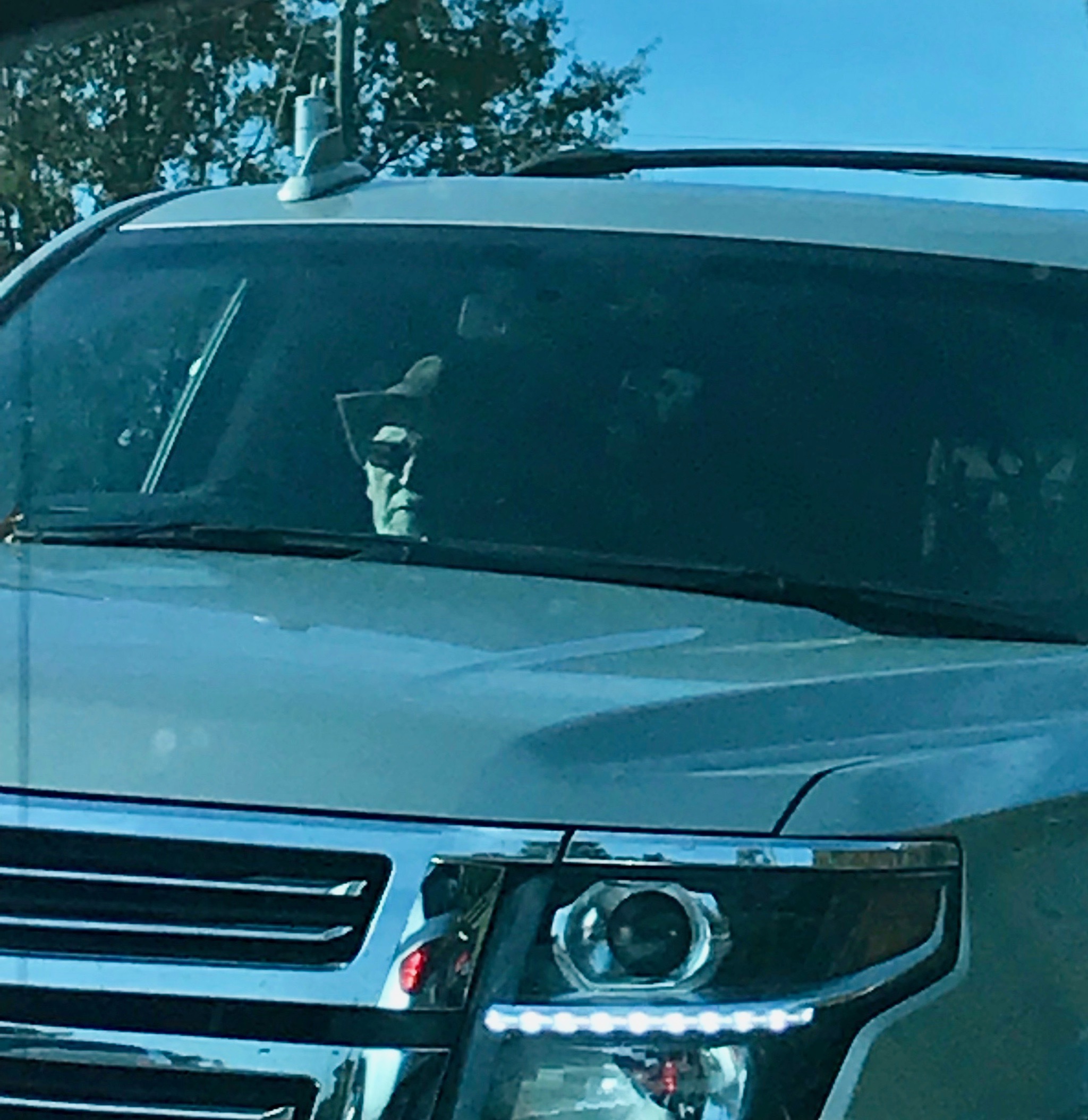 Courson has been charged with one ethics violation and a pair of misconduct in office charges in connection with the alleged scam – which is said to have transpired between 2006 and 2012.

Initially Courson – like Rick Quinn – demanded a speedy trial.  Now his attorney, Rose Mary Parham argued that she needed additional time to review the 1.4 million pages of documents turned over by prosecutors.

Richard Quinn’s attorney, Deborah Barbier, made a similar argument this week during a court appearance in Beaufort, S.C.

That additional time might indeed serve Courson and the elder Quinn’s interests, but it could wind up being a political millstone around the neck of S.C. governor Henry McMaster – a longtime client of Quinn’s consulting firm.

McMaster’s front-running gubernatorial campaign has been dogged by his proximity to this investigation, and by the allegation that he enabled the Quinns’ corruption during his tenure as attorney general of South Carolina from 2003-2011.

McMaster’s chief of staff Trey Walker is among those insiders who have been summoned to appear before the statewide grand jury investigating #ProbeGate, and one of the Quinns’ clients – the University of South Carolina – is neck deep in the fiasco (news of which also broke exclusively on this news site).

Also let’s not forget McMaster was the recipient of a six-figure taxpayer-funded position from the school after leaving the attorney general’s office in 2011.

The longer this investigation (and its subsequent prosecutions) drag out, the worse it is for McMaster – who is facing a tougher-than-expected challenge from Lowcountry labor lawyer Catherine Templeton.  The 46-year-old Mount Pleasant, S.C. attorney is deftly exploiting the controversy, too, channeling a “drain the swamp” populism that has McMaster and his campaign playing defense.

Stay tuned … we will keep close tabs on this investigation as it enters its next phase.