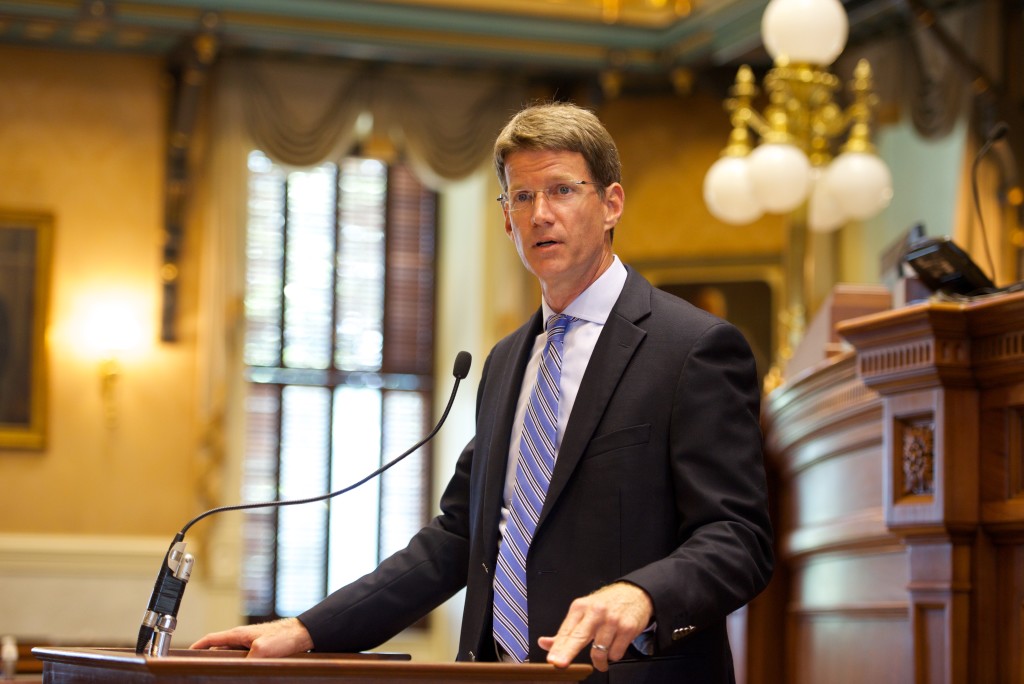 The vast majority of that cash – $200,000 – flowed from candidate to consultant without “Republican” primary voters in Horry County being the wiser, too.

According to records filed with the S.C. State Ethics Commission (SCSEC), Rankin’s first payment to Quinn was made on April 2, 2016.   The former Democrat spent $40,000 with the firm – ostensibly for “voter contact mail, TV production, digital advertising, research and campaign consulting.”

Rankin’s first two payments to Quinn were initially disclosed on May 31 of last year – two weeks before his convincing victory over challenger Scott Pyle in the GOP primary race for S.C. Senate District 33 (map).  Together, the $70,000 paid to Quinn represented 81 percent of all expenditures on Rankin’s pre-election filing.

Those expenses seem high, but they are not necessarily out of the ordinary for a contested State Senate race.

Left undisclosed until July 11, 2016, though – a month after Rankin’s primary victory – was another, much larger payment made by the 55-year-old politician to the scandal-scarred advisor.  This payment – a massive $200,000 lump sum – was earmarked for “campaign strategy – mailings, polling.”

This one bill alone represented 97.6 percent of Rankin’s quarterly campaign spending – and nearly two-thirds of his entire reelection budget.

According to Rankin’s campaign disclosure documents, he paid this huge amount to Quinn’s firm on June 8, 2016 – six days before the election.  Of interest?  The money was paid just two days before then-S.C. lieutenant governor Henry McMaster – who at the time was still one of Quinn’s most important political clients – endorsed Rankin and appeared at a campaign rally on his behalf in Conway, S.C.

So … was this an “endorsement-for-hire?”  Or is something even shadier at play?

Those following the ongoing #ProbeGate criminal investigation knows that Richard Quinn has been named in a three-count indictment of another fiscally liberal State Senator – John Courson.

The 72-year-old lawmaker is accused of routing nearly a quarter of a million dollars through his campaign account to Quinn’s firm.  Roughly half of that money was allegedly funneled back to Courson via “multiple transactions” totaling more than $130,000.

Quinn has yet to be charged in connection with the ongoing investigation, but his son – state representative Rick Quinn – is staring down a pair of misconduct in office charges.  Also, Quinn’s firm and its network of politicians and insider interests is clearly at the heart of the #ProbeGate investigation – which was bolstered last week by the addition of a new star witness (potentially leading to new targets).

Could Rankin be one of them?

Sources close to the investigation tell us the $200,000 payment made from Rankin to Quinn last June 8 has raised “red flags” with investigators.

What sort of “red flags?”  Our sources declined to elaborate, but they did cite records obtained in a March 2017 raid of the Quinns’ headquarters as well as testimony obtained over the course of the ongoing probe from “material witnesses.”

Rankin made no disclosed payments to Quinn’s firm prior to last November’s general election, in which he ran unopposed.  His 2020 Senate campaign – which currently boasts cash reserves of roughly $300,000, did pay the firm $3,859.65 on February 9 of this year, an expense that was earmarked for the “printing and mailing of (a) campaign letter.”

Banner via Rankin for Senate