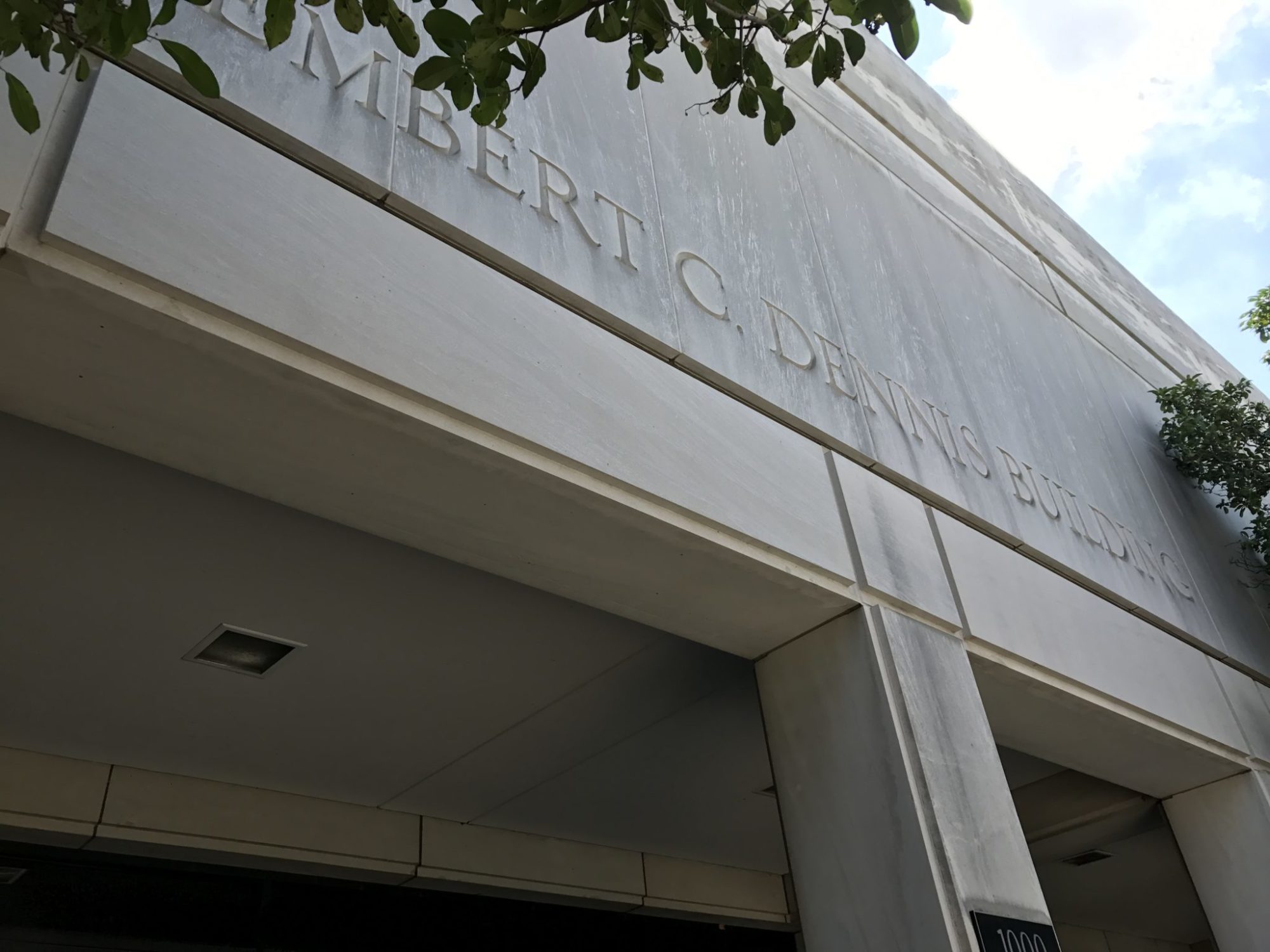 South Carolina governor Henry McMaster’s chief of staff was summoned to testify Wednesday before a statewide grand jury tasked with issuing indictments in relation to #ProbeGate – an ongoing, multi-jurisdictional investigation into corruption in state government.

Trey Walker, a former top lieutenant in the empire of embattled “Republican” political consultant Richard Quinn, told reporter John Monk of The (Columbia, S.C.) State newspaper that he was summoned as a witness and is not a target of the investigation – which appears to have centered around Quinn’s political consulting firm and the politicians and special interests it services.

Walker testified for two hours, according to Monk and his fellow reporter at The State, Jamie Self.

He was accompanied by his attorney, Butch Bowers.

Walker told Monk that the grand jury asked him no questions about McMaster – a former Quinn politician whose ongoing proximity to the embattled “Republican” consultant has severely damaged his reelection prospects.

Exclusively uncovered by this website back in 2014, #ProbeGate is being run by special prosecutor David Pascoe – who has survived two high-profile attempts to remove him from the case.

Pascoe is a Democrat, but three GOP solicitors have been deputized to assist him in the investigation.  One of those solicitors – Scarlett Wilson – was present at the grand jury proceedings this week. 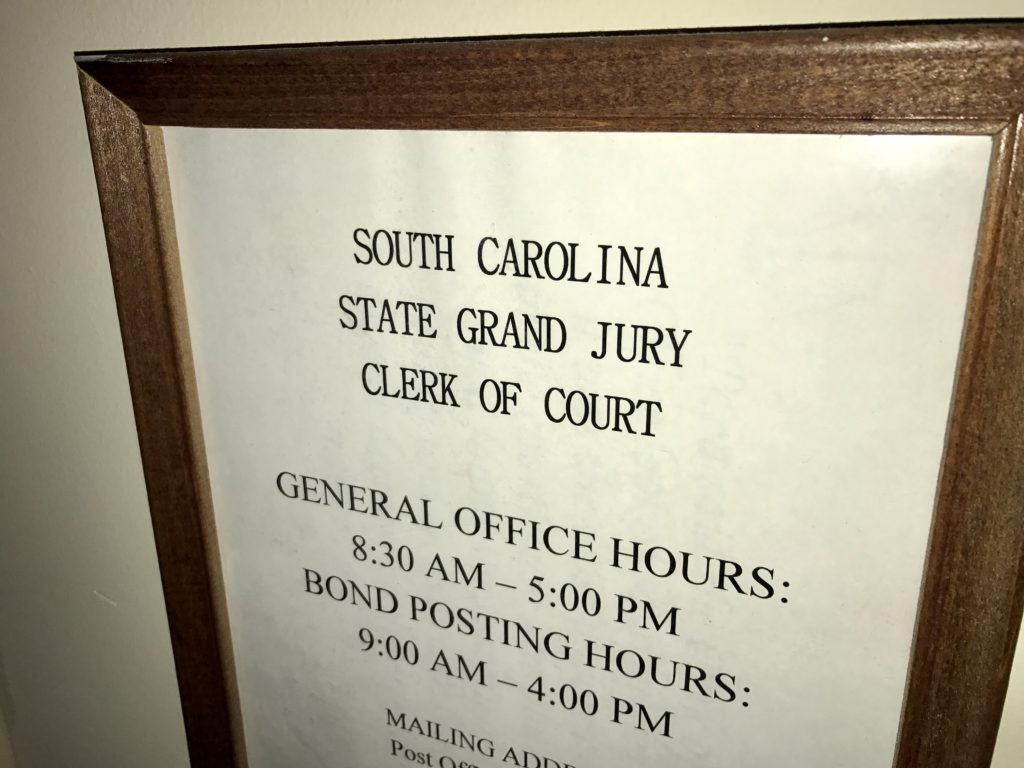 There are any number of reasons why Walker could have been called to testify this week, as he has recently held jobs with several of the special interests currently under Pascoe’s microscope.

Both of those entities – and several other insider interests – have been the focus of Pascoe’s recently reconvened grand jury.  Earlier this week one of McMaster’s top fundraisers, Pamela Lackey of AT&T South Carolina, was also summoned to appear before the secretive evidence-gathering panel.

For those of you unfamiliar with the process, grand juries in the Palmetto State consist of eighteen people who are selected (or impaneled) for a one-year term.  Six additional grand jurors are chosen for two-year terms.  These latter six grand jurors are called “carryover jurors,” because they are expected to carry over what they learned from one term to the next – creating some institutional knowledge of the proceedings.

Grand juries – which conduct their proceedings in secret – are empowered to issue subpoenas for the production of evidence and to receive sworn testimony from confidential informants.  At that point, they must decide to “true bill” any charges put before them (i.e. indict on the basis of the evidence presented), “no bill” those charges (i.e. decline to indict) or delay action in anticipation of further evidence or testimony being submitted.