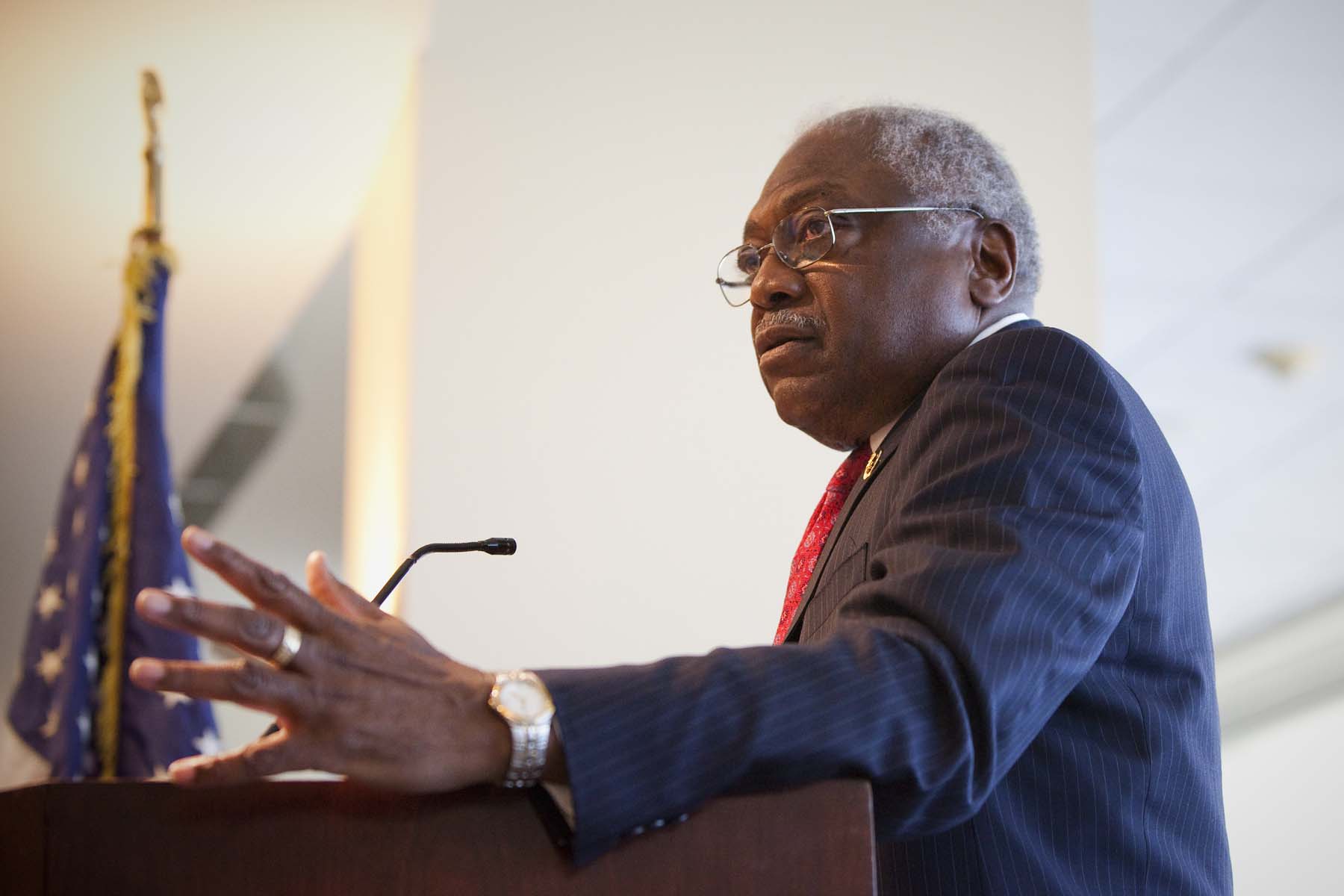 This news site has never had any use for U.S. congressman Jim Clyburn, who only has a vote in Washington, D.C. thanks to politically correct gerrymandering.

Clyburn is as corrupt a politician as you’re ever going to encounter, and his contempt for essential American liberties is downright frightening.

When this poverty pimp speaks, we roll our eyes …

It’s not surprising, then, that we recoiled upon hearing Clyburn’s thoughts on the sexually-charged allegations leveled against U.S. congressman John Conyers of Michigan.

To recap: Conyers has been accused by multiple women of making improper sexual advances toward them during his decades-long career in Washington.  There are also reports that he used tax dollars to settle a 2015 harassment case.

Conyers has responded defiantly – denying the allegations against him and vowing to expose other congressmen.

Clyburn’s thoughts on the matter?

According to reporter Robert Draper of The New York Times, Clyburn compared Conyers’ accusers – several of whom are apparently white – to Susan Smith.

For those of you unfamiliar with Smith, she’s the South Carolina woman who drowned her two young boys in a Union County lake in October of 1994.  Smith sparked a nationwide manhunt when she told police a black man stole her maroon Mazda Protegé with her children still inside of it – going so far as to make several impassioned pleas for her boys’ lives  on national television. 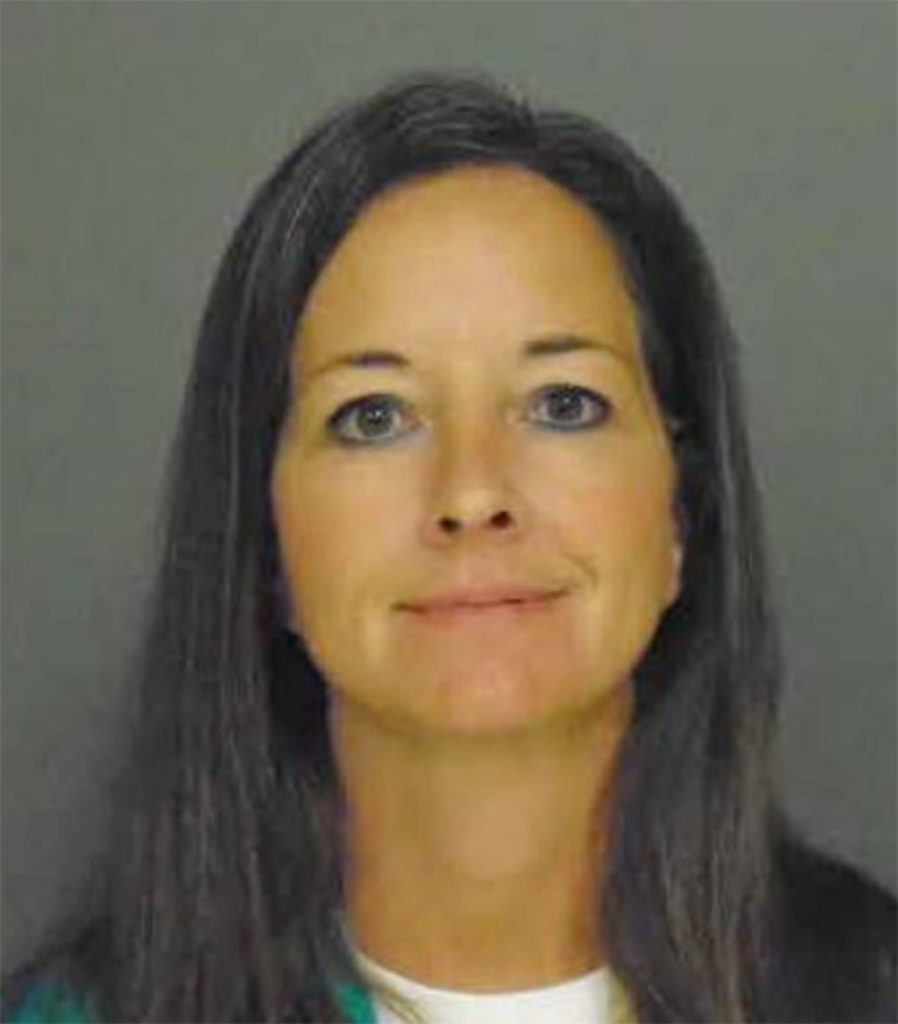 On November 3, 1994, Smith (above) finally confessed that she had drowned her boys by letting her car roll down a boat ramp into John D. Long lake with them inside the vehicle – strapped to their carseats.

Smith’s motive?  She claimed she wanted to enter into a relationship with an older man who didn’t want a family.

Smith is currently incarcerated at Leath Correctional Institution near Greenwood, S.C.  She is eligible for parole in seven years.

We don’t know all the facts surrounding the allegations against Conyers, nor do we particularly care.  If there is sufficient evidence to support the claims, then he should resign.  And if tax dollars were spent to settle a sexual harassment case in which he was the alleged harasser, then he should go to jail.

Race has absolutely nothing to do with it …

To be clear: Susan Smith’s slaying of her three-year-old and fourteen-month-old boys was nothing short of horrific.  It was a murder that literally scarred the state.  Smith then compounded her evil deed with ugly racism – attempting to invoke the very worst of human nature in an attempt to cover up her crime.

Fortunately it didn’t work, and she has been held accountable for her actions.

Clyburn?  His racism is every bit as ugly … and he needs to be held accountable for it.

To suggest Conyers’ accusers are liars because of the color of their skin is despicable.  In fact it’s the sort of comment which – if skin colors were reversed – would result in an immediate political lynching.  But because Clyburn is black and the mainstream media has established a grotesque double standard in regard to such matters, he gets to spout off his hateful vitriol with no consequence.

Clyburn claims Draper is lying – or rather that he is “inaccurate in many regards.”  He admits to invoking Smith’s name, but says it wasn’t in the context of responding to Conyers’ accusers.  Draper is standing by his sources, though.

Conyers, 88, has said he is resigning at the end of his term.  We think Clyburn, 77, should join him in retirement.  Of course, until we fix our government’s “majority minority” approach to drawing congressional district lines – it won’t matter.

Robert Romano: GOP Tax Bill Not As Bad As You Think